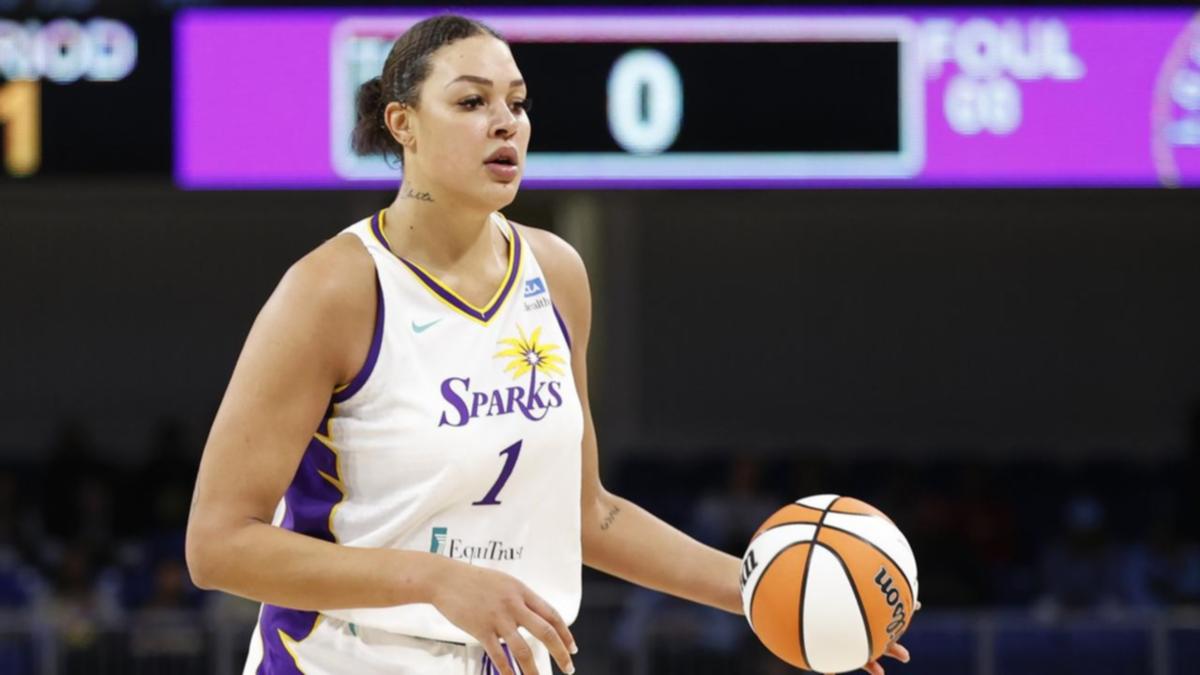 Liz Cambage scored 13 points and had nine rebounds for Los Angeles but couldn’t stop the Sparks from going down to Indiana Fever in the WNBA.

Instead, it was Kelsey Mitchell with 22 points that led the Fever to a 101-96 win at Indianapolis on Friday.

Rookie NaLyssa Smith and Victoria Vivians added 17 points each for Indiana (3-7), which snapped a five-game losing streak in their highest-scoring game of the year.

Emily Engstler came off the bench to score 13 points and grab nine rebounds, and Danielle Robinson had 10 points and 11 assists.

Cambage’s teammate Nneka Oguwmike had 30 points and 10 rebounds, but that wasn’t enough to prevent the Sparks (3-6) from losing for the sixth time in seven games.

The fever came prepared for Cambage and their defense doubled down on the Australian, who scored just two of 11 field goals. Cambage committed a foul in the last minute.

Los Angeles trailed by 18 at one point in the third quarter, but shot within 95-93 with 1:22 left on a Brittney Sykes pull-up. However, the Fever managed to close out the game with 6 of 8 shots in the final minute and a pair of key defensive stops.

Knox, in his second stint with the franchise, was chosen to succeed Marianne Stanley after she was fired on Wednesday as the team struggled to find her footing.