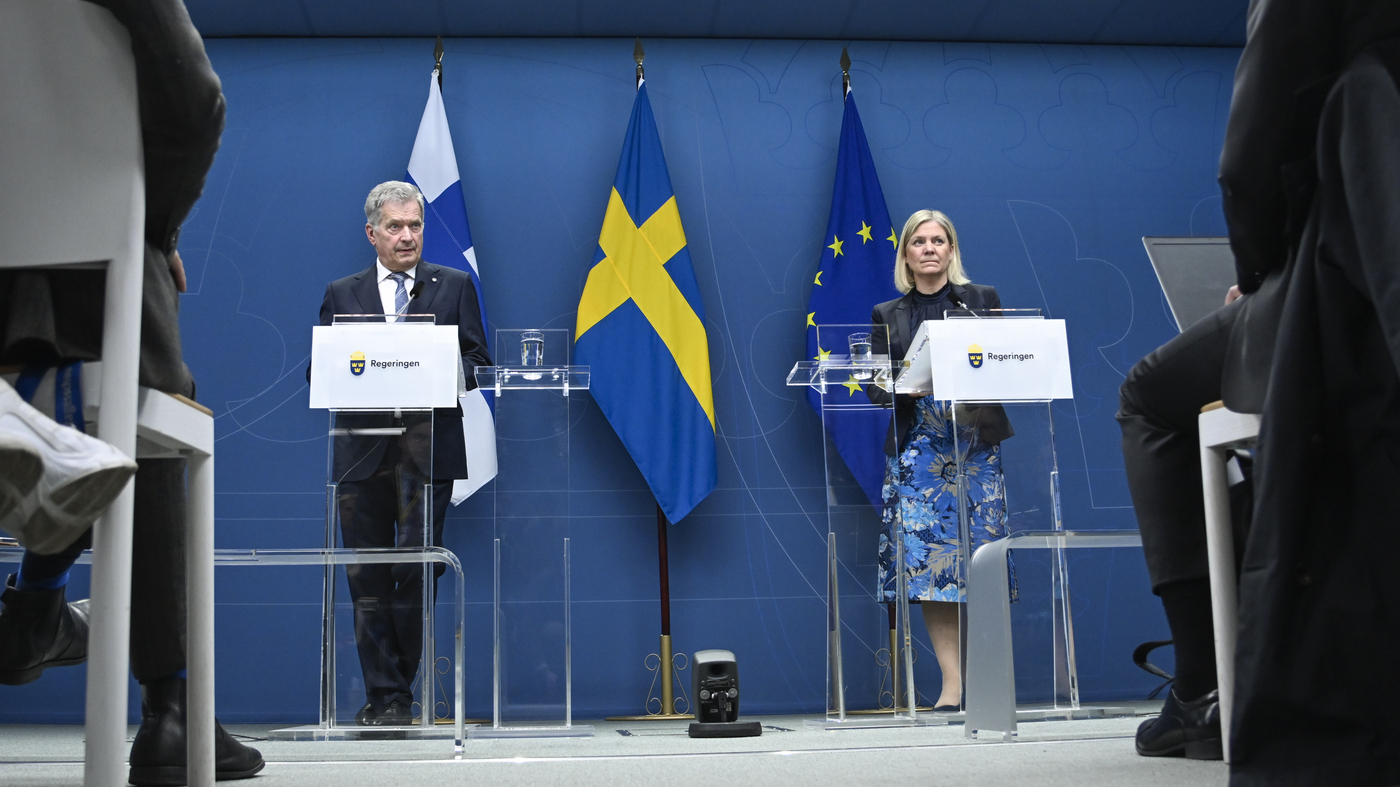 “I warmly welcome Finland’s and Sweden’s applications to join NATO. You are our closest partners,” Stoltenberg told reporters after receiving letters of application from the two Nordic countries’ ambassadors.

The bid now has to be weighed by the 30 member countries. This process is expected to take around two weeks, although Turkish President Recep Tayyip Erdogan has expressed reservations about Finland and Sweden joining.

If his objections are overcome and membership talks go as planned, the two could become members within months. The process usually takes eight to 12 months, but NATO wants to act quickly given the Russian threat hanging over the Nordic countries.

Canada, for example, says it expects to ratify its accession protocol in just a few days.

Public opinion in Finland and Sweden has shifted massively in favor of membership since Russia invaded Ukraine on February 24.

Finland and Sweden are NATO’s closest partners. They have functioning democracies, well-funded armed forces, and contribute to alliance military operations and air policing. The obstacles they will face will simply be of a technical or even political nature.