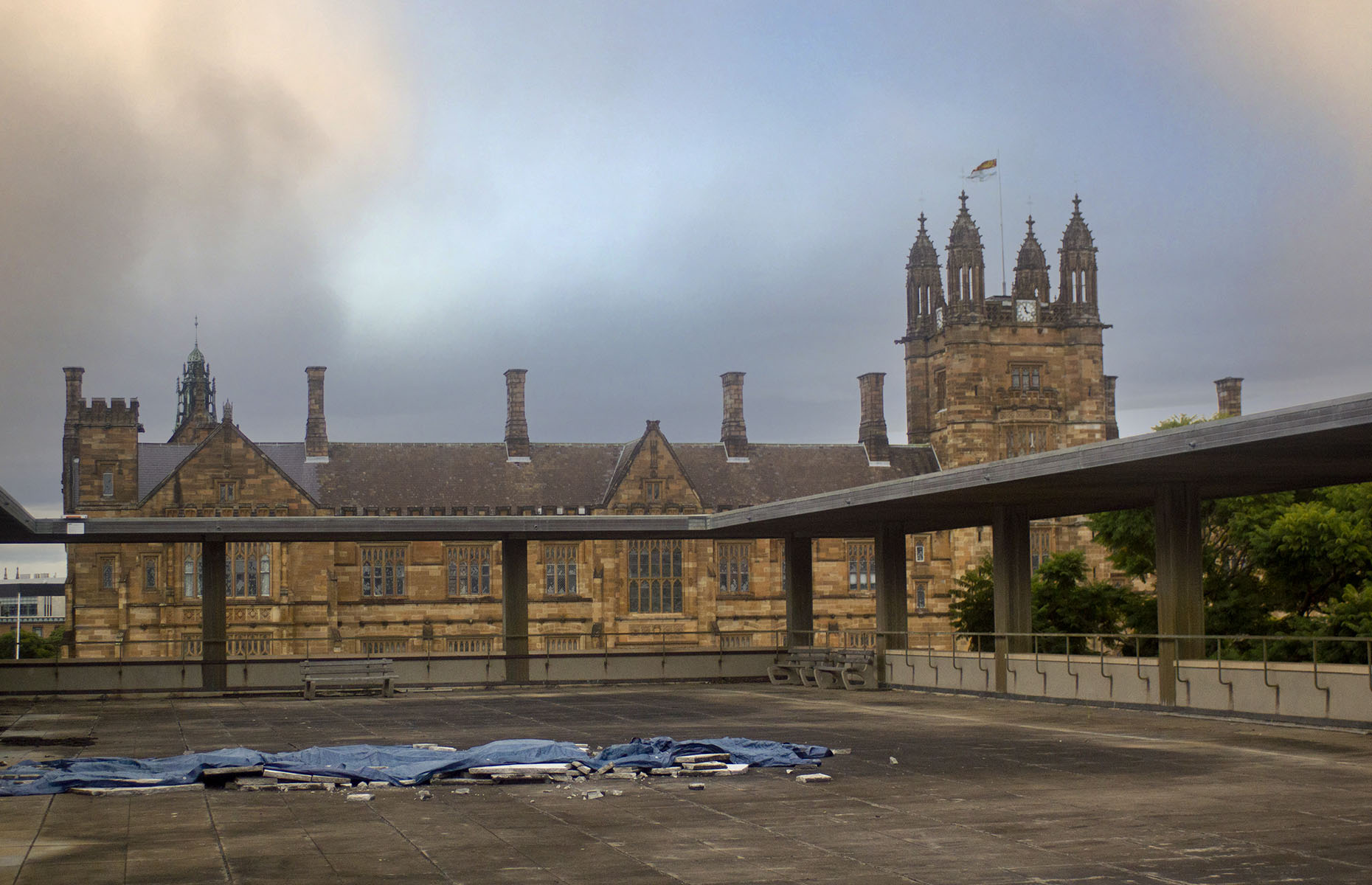 The University of Sydney plans to reopen the Fisher Library rooftop courtyard for student and community use. Final dates are yet to come, but hopeful estimates indicate we’ll be able to enjoy the roof from early 2023.

The rooftop courtyard was originally designed as a recreational space for students as part of the Fisher Library. For the past 30 years it has been closed for student use.

During these 30 years, the University has experienced a creeping corporatization and commodification of student life, including very intentional attacks on the culture of leisure, most notably in the introduction of voluntary student unionism – and more subtly through changes like the closure of the roof terrace of the Fisher Library. .

The optimists among us may see this shift as an indication of the power students hold to turn the tide. Individual students have already attempted to make progress in opening the roof through communications with the University. It is only thanks to thousands of students engaging online with a here article earlier this year, which publicly called for change, which they finally listened to.

In a press release, the University said “a campaign led by the student newspaper Honi Let revived interest in the reopening of the terrace”. Vice-Chancellor Mark Scott thanked here for reintroducing him to this “special place on campus”.

here was taken to the roof by the head librarian, Philip Kent. The space was effectively untouched, with even the same benches that 60s college students would have enjoyed. Kent explained that design and maintenance plans are still underway, but we can hope to enjoy the space with cool shade, chairs and tables, all in line with the mid-century heritage. century of the library, from the beginning of semester 1 next year.

Above all, Kent stressed that the space will provide an opportunity for relaxation, noting that recreation is essential to student well-being and is vitally important – even if it costs a little money.

This sentiment contradicts what the university leadership has told activists over the past decades and indicates that the constant discourse on the culture of leisure as an opponent of corporatization has had an impact. Coinciding with mass staff strikes, the University continues to pursue corporatization in its radical casualization of staff and continued subject reductions; it was the students who fought for access to leisure, not the management of the University.

It may be true that small victories do not make a revolution. But maybe we can start talking about it on the roof.