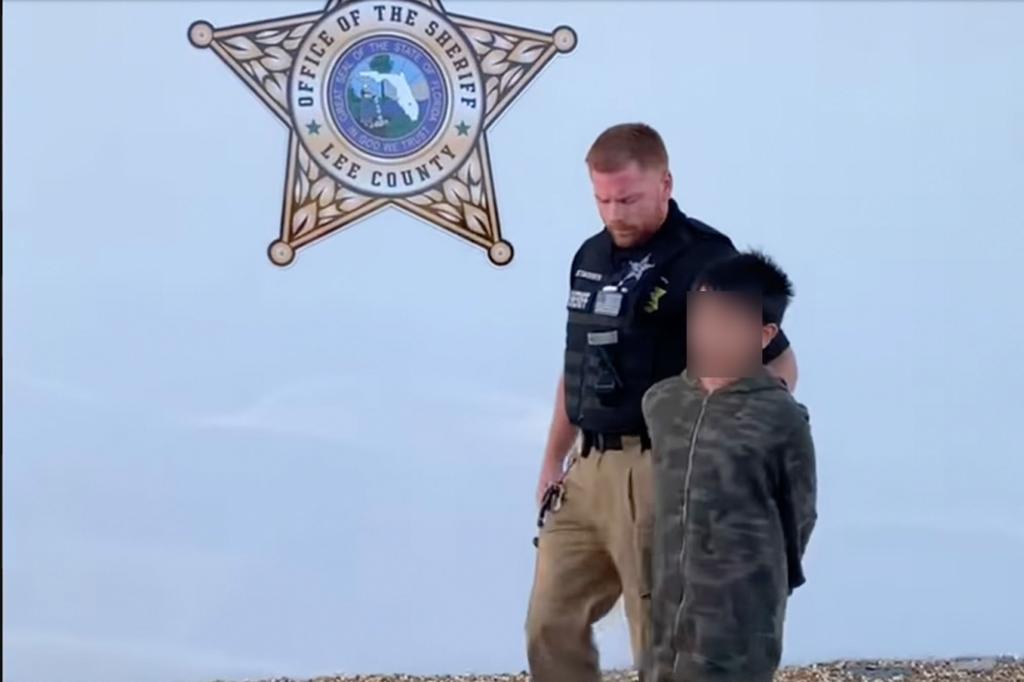 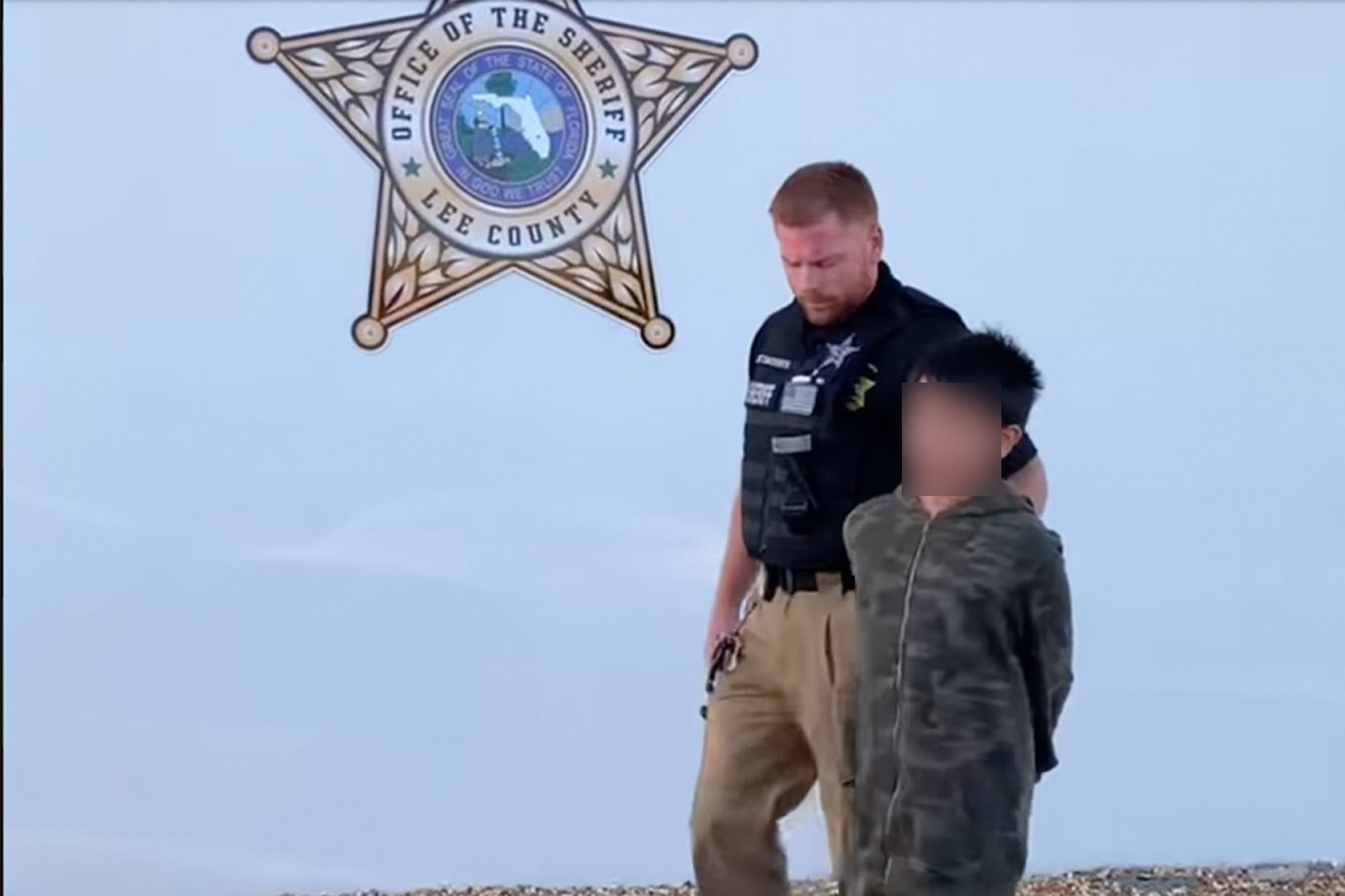 A fifth-grade student in Florida was arrested on Saturday for threatening to start a mass shooting via text message, police said.

The 10-year-old boy, a student at Patriot Elementary School in Cape Coral, was handcuffed and entered a police cruiser on Saturday night for making a written threat to carry out a mass shooting.

“This student’s behavior is sickening, especially after the recent tragedy in Uvalde, Texas,” Lee County Sheriff Carmine Marceno said in a statement. “Making sure our children are safe is paramount.”

The Sheriff’s Office School Threat Team was notified of the alarming messages and the Youth Services Criminal Investigation Division quickly took charge of the case, due to the young age of the child. child.

“We will have law and order in our schools!” My team did not hesitate for a second…NOT A SECOND, to investigate this threat,” he said.

Officers responding to the shooting at a school in Uvalde, Texas, which claimed the lives of 19 fourth graders and two teachers, are facing backlash for their late response. Police took nearly an hour to break into the classrooms where all the shootings took place and kill gunman Salvador Ramos.

Detectives interviewed the Florida boy – whose name is withheld by the Post because he is underage – and developed probable cause for his arrest, police said.

“Right now is not the time to act like a petty criminal. It’s not funny,” Marceno said. “This kid made a false threat, and now he’s facing real consequences.”