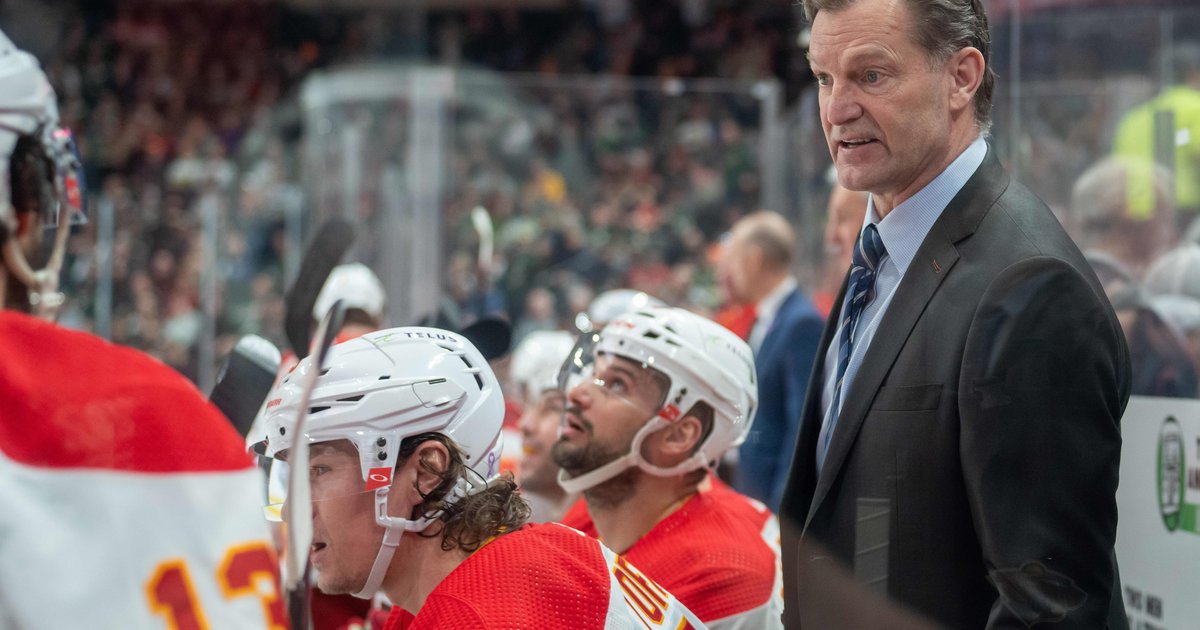 Barry Trotz had his interview with the Flyers, by Jeff Marek and Elliotte Friedman on Friday’s edition of the 32 Thoughts podcast.

The Flyers have also interviewed Pittsburgh Penguins assistant coach Mike Vellucci, according to Friedman, and are also interested in Calgary assistant Kirk Muller, who should start getting interviews now that the Flames have been knocked out of the playoffs. .

Trotz is still the best free agent coach available after being fired by the New York Islanders earlier this month. Several teams have been reported as being interested with the Flyers — Detroit, Vegas and Winnipeg — but Marek said Friday he didn’t feel like Trotz was close to making a decision.

The Flyers aren’t rushing to make a decision either.

They have previously interviewed former New York Rangers and Columbus Blue Jackets coach John Tortorella, according to ESPN’s Kevin Weekes they are believed to have spoken to former Flyer Rick Tocchet at some point, and have likely St. Louis assistant and former Dallas head coach Jim Montgomery on their radar, though the Blues are still alive in the playoffs Friday afternoon.

Here’s a quick look at two of the lesser-known head coach candidates:

Vellucci, 55, has spent the past two seasons in Pittsburgh working with his forwards and shorthanded units (the Penguins’ PK was third in the league this season at 84.4% and the Flyers were 26th at 75.7 %).

It is has been in hockey for years as a junior and minor league coach and executive, but was considering his first experience as a head coach in the NHL.

Vellucci was head coach and general manager of the former OHL Plymouth Whalers from 2001 to 2014, leading the team to the league championship in 2007 and winning Coach of the Year twice in 2007 and 2013 He left to be the assistant general manager and director of hockey operations for the Carolina Hurricanes, but took over as head coach of their AHL affiliate in Charlotte in 2017.

The minor league club went on to claim the best regular season record and win the Calder Cup championship in 2019. Vellucci then left to coach Pittsburgh’s AHL affiliate at Wilkes-Barre/Scranton.

Muller, 56, has traveled the league as an assistant coach since his debut with the Montreal Canadiens in 2006.

He had a run as head coach of the Carolina Hurricanes from 2011 to 2014, going 80-80-27 and never making the playoffs before being let go and returning to the coaching role. assistant with St. Louis then Montreal until February of last season. – although he briefly took on the responsibilities of head coach of the Canadiens during the 2020 series of bubbles against the Flyers after Claude Julien returned home with chest pains.

Muller joined Darryl Sutter’s staff in Calgary last summer and helped turn a team that was mediocre in 2020-21 into a Pacific Division winner in 2021-22.

Friedman said in 32 Thoughts on Wednesday that people around the league have watched Calgary’s improved forward depth, particularly center Elias Lindholm, who has scored a career-high 42 goals this season, and they believe Muller has a lot to do with it.

He also said he believes Winnipeg is also interested in Muller and reiterated the positioning of the Jets and Flyers on Friday’s show.

Things seem to be picking up speed, but there’s probably still some way to go.