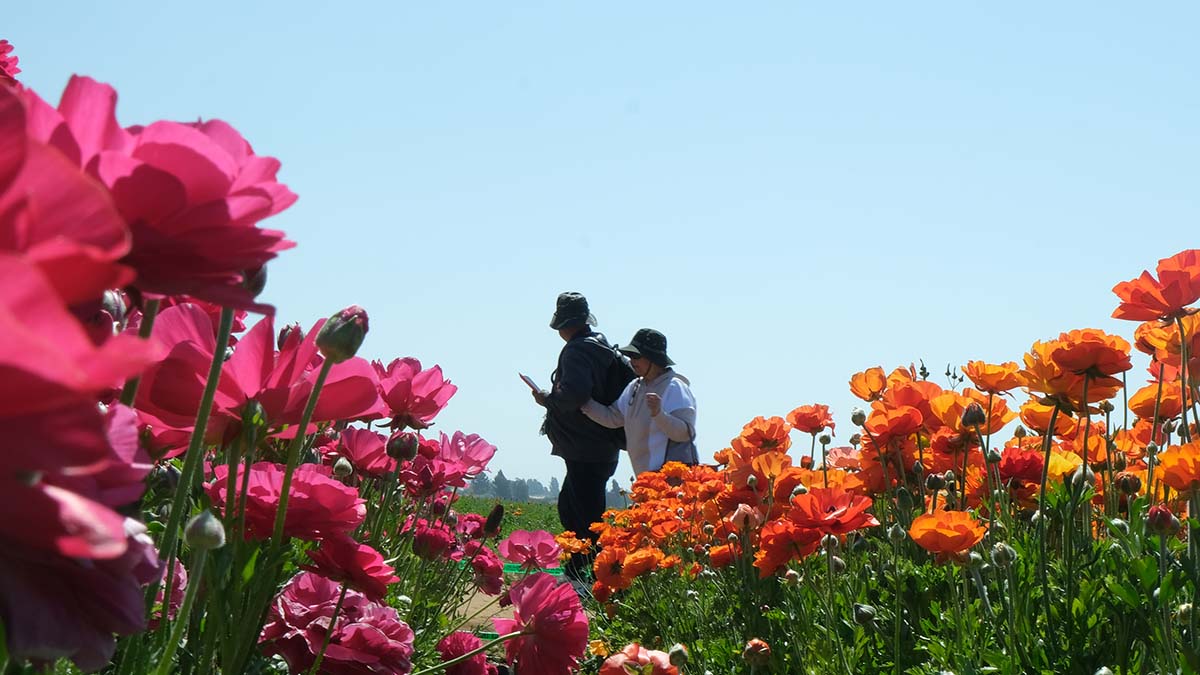 Temperatures will be a little warmer across the county on Wednesday and Thursday, followed by a slight cool down on Friday and Saturday, the National Weather Service said Tuesday.

The lower deserts will remain warm, with readings above 100 degrees each afternoon.

High temperatures along the coast on Wednesday are expected to reach 71 degrees, 73 inland, 78 in the western valleys, 87 near the foothills, 87 in the mountains and 103 in the deserts, according to the weather agency.

There will be a warming trend early next week as high pressure over the eastern Pacific extends across California, forecasters said.