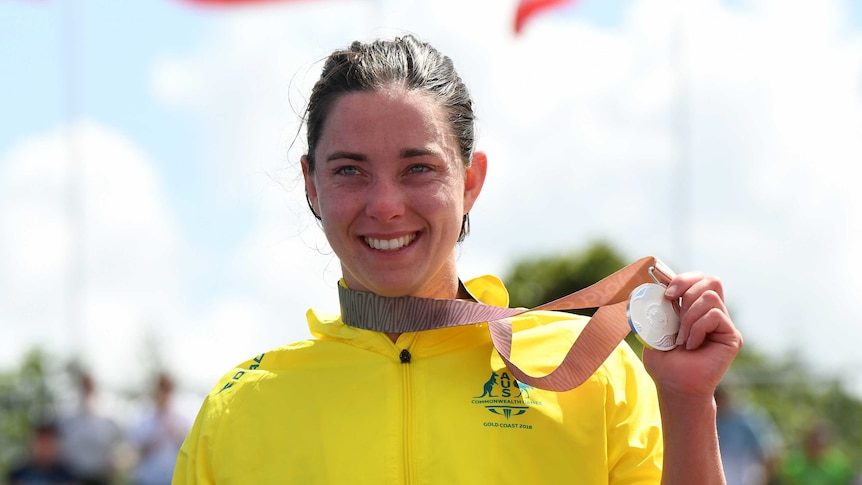 A national campdrafting organization has been ordered to pay more than $6 million in damages to a woman who became a paraplegic after falling from her horse during a competition in 2011.

Emily Tapp was 19 when she fell in slippery conditions during an event at Ellerston, near Scone, in the New South Wales Hunter region.

Campdrafting is a uniquely Australian sport where riders chase cattle around a course, often at full gallop.

Ms Tapp went through eight months of hospital treatment and three years of rehabilitation after the heavy fall.

She took the case to the Supreme Court in 2019, seeking damages from the Australian Bushmen’s Campdraft & Rodeo Association (ABCRA), which organizes competitions.

The Supreme Court ruled in favor of the ABCRA, and Ms Tapp then took the case to the Court of Appeal, which also dismissed it in 2020.

Ms Tapp elevated the case to the High Court last year, which today ordered that those previous decisions be set aside, and for the ABCRA to award her $6.75 million in compensation.

The ABCRA had argued that campdrafting was a sport that came with obvious risks and it had not breached its duty of care.

Ms Tapp’s legal team said organizers should have called off the competition when the ground conditions deteriorated and became dangerous, and pointed out that several riders had also fallen off their horses earlier on the day of Ms Tapp’s accident.

It is a major win for Ms Tapp who grew up on a remote cattle property in the Northern Territory.

Since her accident, she has represented Australia as a Paralympian and won silver in the women’s para-triathlon at the 2018 Commonwealth Games.