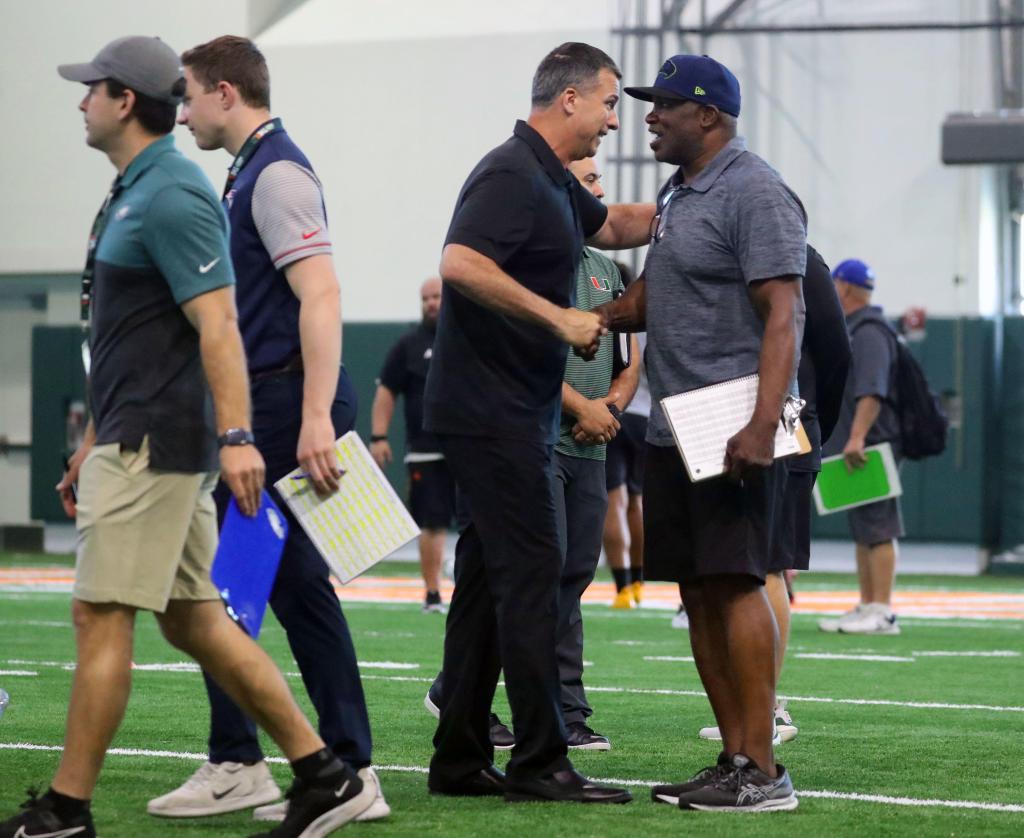 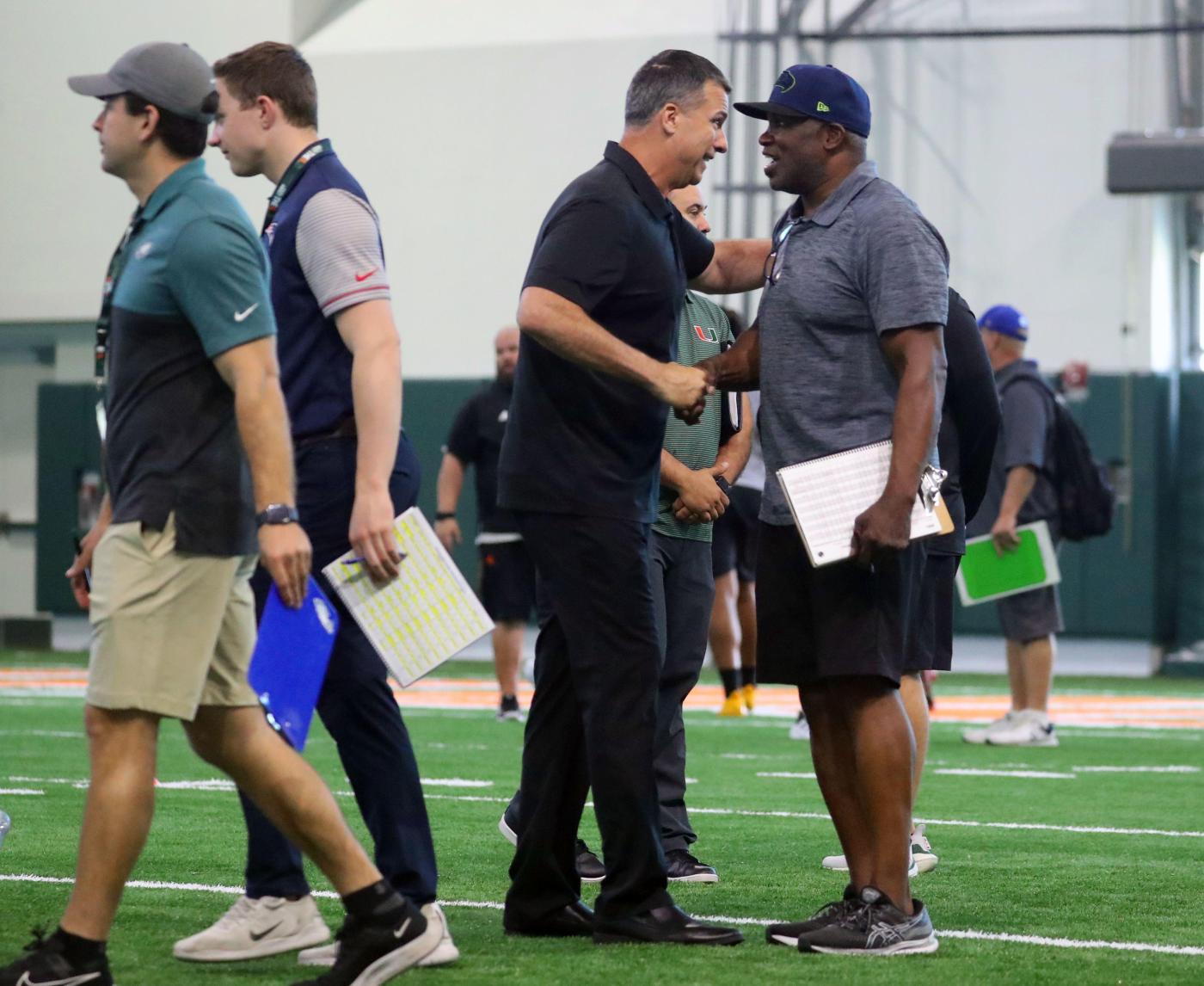 Dan Radakovich, the new athletic director at the University of Miami, has roots at the school that date back to the 1980s, when his career began as a business executive.

He is now tapping into those roots to bring home one of the great Hurricanes players of that era.

Alonzo Highsmith, who has served as an NFL personnel executive for the past decade, will return to Coral Gables as Radakovich’s assistant in the athletic department, the South Florida Sun Sentinel has learned.

Highsmith, 57, was a candidate for the athletic director job Radekovich was hired for in December. There were persistent rumors that Highsmith could still be part of the new regime which includes coach Mario Cristobal, whose brother, Luis, blocked for Highsmith.

Highsmith was an executive on the Seattle Seahawks staff for the past two seasons. He was previously vice president of staff for the Cleveland Browns and senior staff manager for the Green Bay Packers.

Highsmith’s roots, like Cristobal’s, stretch all the way to Columbus High. He then came to Miami to be part of Howard Schnellenberger’s national championship team in 1983 before playing on Jimmy Johnson’s teams. Highsmith was the Houston Oilers’ third pick in the 1987 draft before a knee injury derailed his playing career.