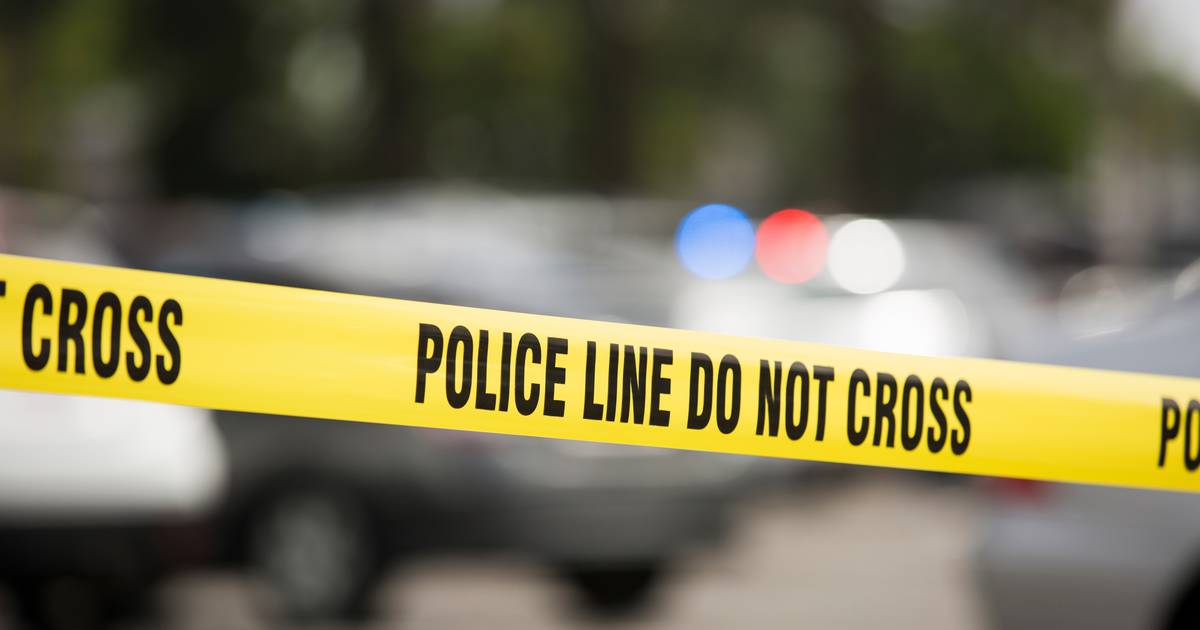 The freeway was closed for hours after the 2:30 a.m. crash near Guilford, Connecticut, WTNH-TV reported, with drivers being diverted near exit 60 from 3 a.m. until at least 9 am.

A Nissan Altima driven by Luis Garduno-Cidals, 22, of Westbrook, was heading north in the left lane of I-95 when it moved into the southbound lane, police said to the media. In his path was a Chevrolet Coronado, going south in the same lane.

Johnny Bookhardt, 76, drove the Chevy. In the car with him were Caroline Bookhardt, 68, in the front passenger seat and Patricia Greene-Kessler, 66, behind the driver on the left side of the car. All three were Norwalk residents, WTNH said.

According to the police, Garduno Cidals rammed them head-on and all four were killed. Police are still investigating and asking for the public’s help, especially for any witnesses.

“This incident remains active and is currently under investigation,” state troopers said in a statement. incident report who also noted that all four were wearing seat belts.

Both cities are located along the Connecticut coastline east of New Haven.