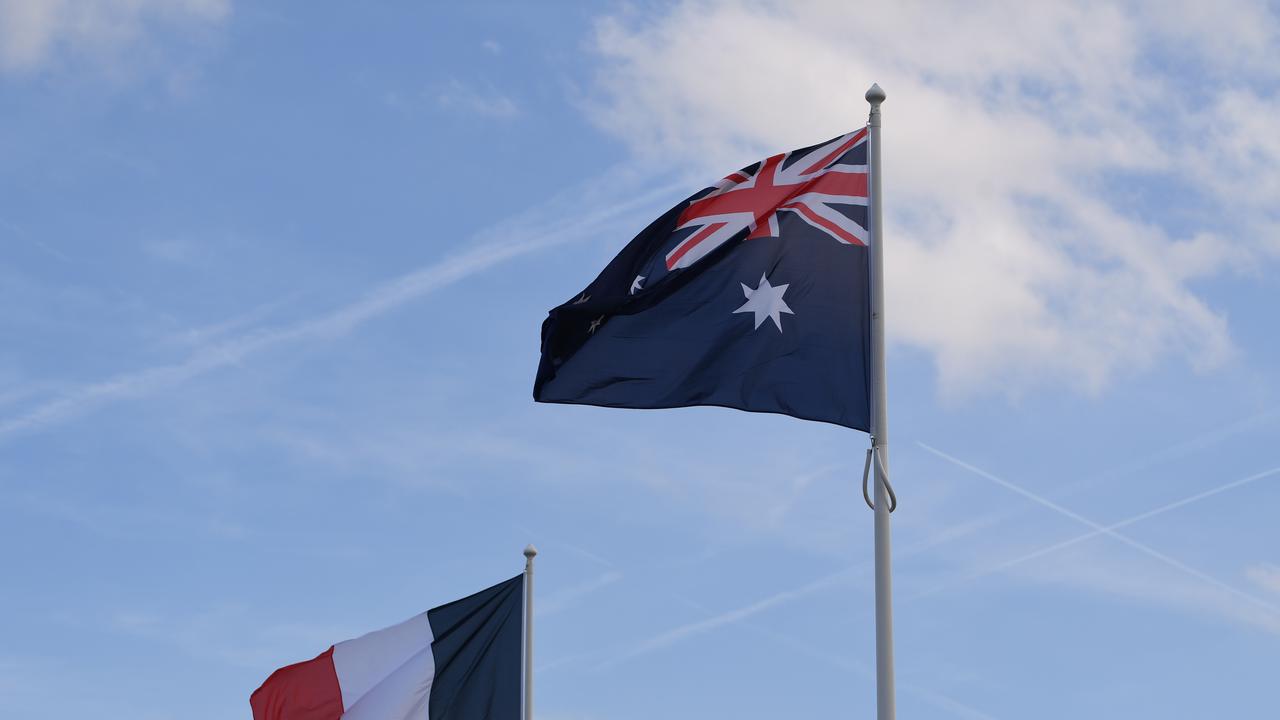 France and Australia are ready to rebuild bilateral ties after Australians voted last week to oust a government that angered officials in Paris by abandoning a contract to buy submarines between the two countries .

In a statement on Thursday, the French presidential palace said French President Emmanuel Macron had called new Australian Prime Minister Anthony Albanese to congratulate him on his election.

The leader of the Labor Party was sworn in on Monday.

“After acknowledging the serious breach of trust following the decision of the previous Prime Minister, Scott Morrison, to end the submarine contracts, the French President and the Australian Prime Minister have agreed to rebuild a bilateral relationship based on trust and respect (…)”, says the Elysée.

“A roadmap will be established to structure this new bilateral agenda (…)”, adds the press release.

Last October, France accused its allies of stabbing it in the back when Australia opted to build nuclear-powered submarines with American and British technology instead of a submarine program French of several billion dollars.