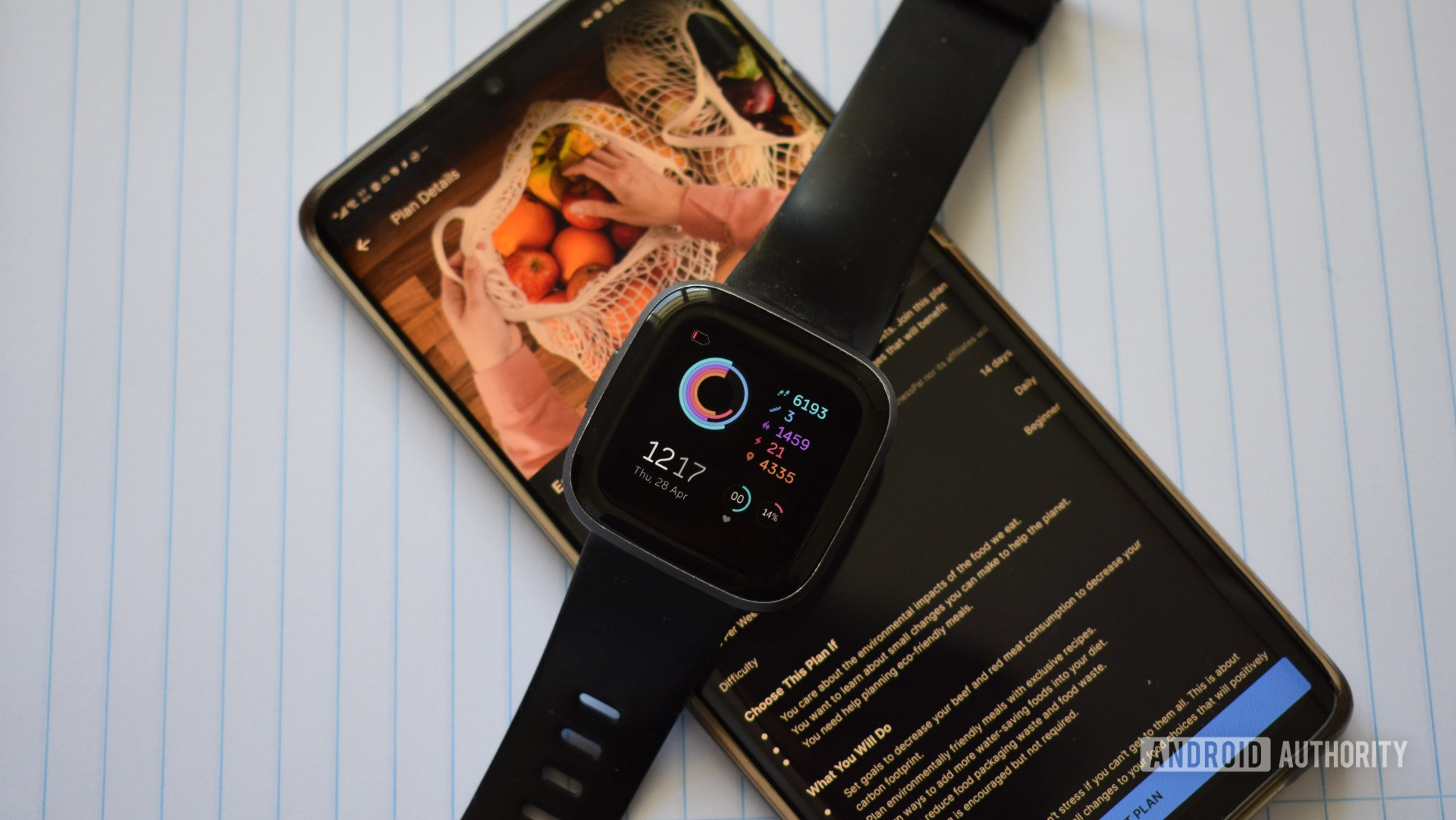 While some of its early hype has died down, the concept of gamification – rewarding mundane tasks by turning them into games – has not only survived, but has become completely entrenched in society. It’s especially common when it comes to digital learning and fitness tracking, so much so that you probably don’t even think about it when you launch an app like Google Fit or Duolingo.

There are definitely benefits to gamification, but it’s perhaps unsurprising that the push to do so backfires in some cases, making people want to ignore these systems or abandon the very things they encourage us to do. I’ll focus on fitness, since that’s my specialty, but it should be easy to recognize the issues I’m talking about in many other apps and platforms.

Our choices : The best fitness trackers

The push to do more, and do it every day

If you have a Fitbit or an Apple Watch, you know daily activity goal notifications intimately. Movement. Not. Upright. Sleeping. You’re rewarded when you reach milestones, and you’re often asked to work a little harder, whether it’s reaching those milestones, getting previous best performances, or competing with friends. That in itself can be stressful if you’re an average Joe or Jane already doing your best under the circumstances.

Learning-wise, I used to use Duolingo to brush up on my German, and I remember the app almost pestering me to use it every day. When I started going several days without touching it, I was also getting alerts about it. The pressure wasn’t what made me stop improving my German – blame it on time and other pressing concerns – but it certainly didn’t help.

Gamification can be stressful if you’re an average Joe or Jane already doing your best under the circumstances.

The constant reminders can be too annoying for many of us to handle, especially if we’re already distracted by kids, work, school, politics, or just a flood of notifications from other apps. It’s possible to disable some or all of these alerts, but not everyone is technically savvy, and to some extent it’s up to the developers to recognize how exhausting their notification barrages can be.

Cumulatively, you can be bombarded with notifications to the point that you have the opposite problem. Digital noise can be so loud, in other words, even the positive reinforcement gets lost in the shuffle. Being praised for a test doesn’t matter if it’s drowned out by headlines or Instagram posts.

Guilt and resentment over broken streaks

Perhaps more importantly, playful goals can generate (or outright manufacture) guilt. Although it has many good qualities, Apple Fitness is actually one of the worst platforms in this regard, as it not only urges watch owners to close their activity rings every day, but makes it depend on good many of his awards from maintaining ring sequences. You could lift 500 pounds three days a week and still miss weekly or monthly badges, not to mention forced days off when you’re sick or injured.

Gamification can potentially make people feel like they’re doing too little or not getting enough credit.

The systems used by enterprises tend to become detached from reality beyond certain use cases. Exercising seven days a week, for example, is commendable when you’re talking about activities like walking, light yoga, or a short jog. But once you’re serious about fitness, you need rest days to recover, which major health platforms don’t account for. The best you get is something like Google Fit, which rewards you for hitting a certain heart point total in the span of a week, rather than just every day.

See also: Everything you need to know about Google Fit

It’s no wonder, then, that some people may feel resentful of gamification, as it can potentially make them feel like they’re doing too little or not getting enough credit. That’s true with learning and exercise apps — while you need to maintain a certain pace if, say, you’re learning a language or how to code, someone casually learning doesn’t need to. to be pushed with achievements and reminders. These are more likely developers who want engagement that drives their bottom line, whether through ad revenue or subscriptions.

Do you find that gamification (daily goals, rewards, etc.) helps improve your learning or your health?

How to restore pleasure

Disclaimer: this is not my house… I took this photo a while ago!

The first principle is obvious: deliberately ignore or disable gamification unless it suits you. If you’re in a niche like weightlifting, in fact, it’s practically necessary. Most health platforms are geared towards cardio activity, so only a portion of their metrics are even relevant. Similarly, if you’re learning to play the guitar, you shouldn’t feel bad about skipping 12-bar folk or blues lessons if you never plan on playing those genres.

The more personal your goals are, the better, because you are more likely to achieve them.

More than that, you have to set your own goals and define your own sense of success. If you’re learning to code in Python, for example, aiming to create a real, hands-on app may be a better motivation than the projects suggested by services like Sololearn, precisely because it’s tailored to your interests. During exercise, you can set a satisfying benchmark like running 5 km or pressing your body weight.

The more personal your goals are, the better, because you are more likely to achieve them. As you can imagine, there are a variety of things that keep me going to the gym, but one of the strongest these days is my four-year-old son. I want to be able to keep it as long as possible and be a model of health at a time when most dads are resigned to the couch. I want to teach him to lift and box when he’s old enough.

To be clear, I’m a fan of digital learning and health platforms in general. They tend to be more effective, not to mention accessible, because they’re cheaper than paying for classes or hiring a trainer for several weeks. When gamification works, it can change lives. But these platforms should always serve our own ends, rather than the games tech companies want us to play.