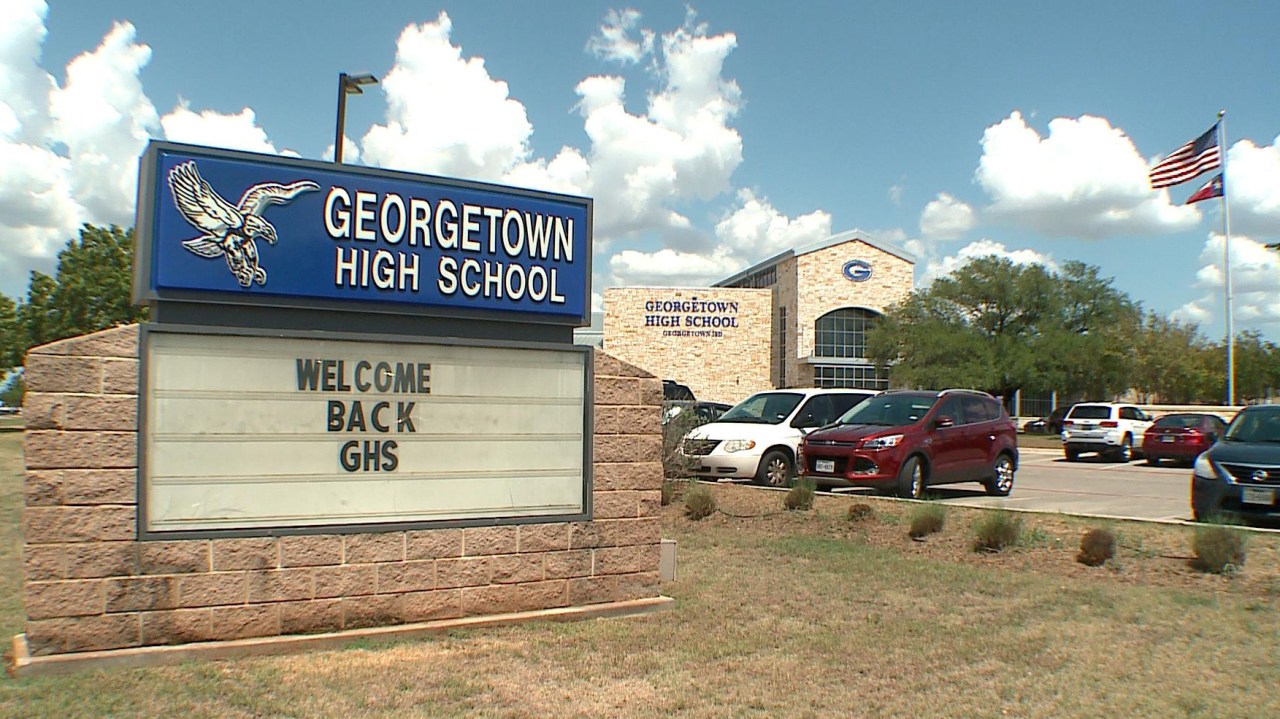 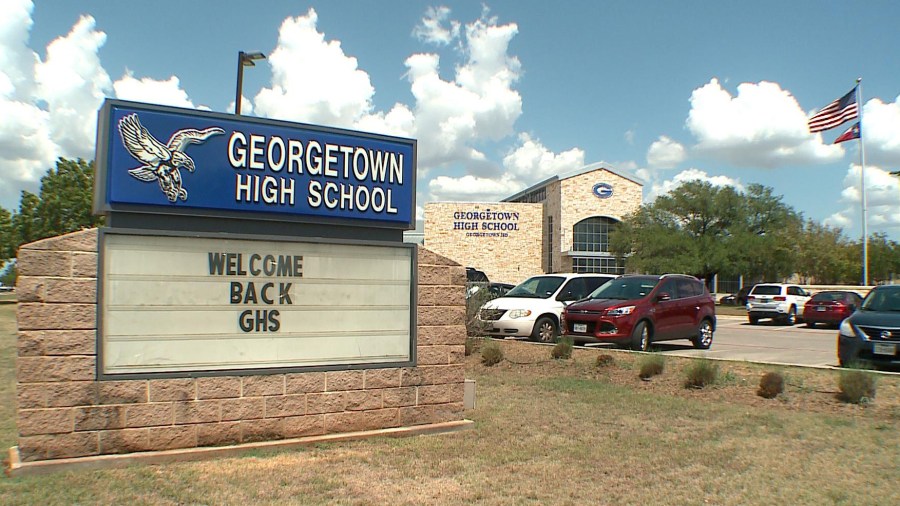 GEORGETOWN, Texas (KXAN) — The Georgetown Police Department is investigating “reported threat situations” Thursday at Georgetown High School, including a student with a water gun on a bus and a list of threats.

GPD said a student brought a “realistic looking water gun” on a school bus. He has the gun and raises it, he says.

He also interviews two students who he says are linked to a “list of alleged result types”.

“We always take these types of incidents seriously and respond quickly and act accordingly,” GPD said.

The Uvalde school policeman was the first to engage the shooter

Since the elementary school shooting in Uvalde on Tuesday that killed 19 students and 2 teachers, schools in central Texas have been stepping up their security. They also investigated local threats.

Authorities removed a Taylor ISD student from class Wednesday after he made a “threatening comment” in class, according to a district letter sent to parents.

Manor ISD is only allowing essential visitors into its schools. The Manor Police Department said it investigated a threatening message on social networks of a shotgun and a male voice saying “F—Manor” that was sent to several middle schoolers. On Thursday, he said he was also investigating another photo sent on Snapchat of a “woman holding a gun” with the words “Manor Got Some Coming”. He added that no specific threats had been made.

“We know the past few days have been a tragedy for Uvalde, the State of Texas and our nation. Most of us at the Police Department are also parents, so we love that you share in the grief, concern and fear. That’s why you’ve seen a vastly increased police presence in schools over the last few days,” GPD said.