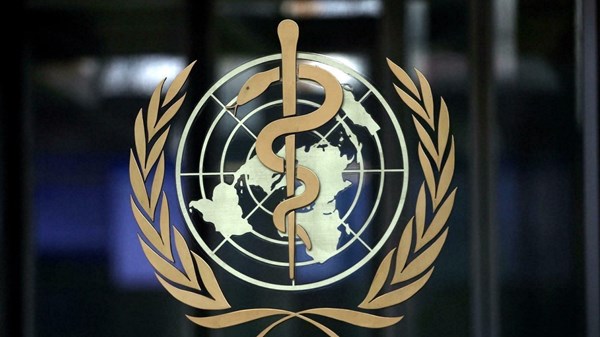 The World Health Organization has issued a serious warning with the discovery of four more cases of monkeypox in the UK.

According to the UK Health Security Agency, the new cases found in London and North East England have no known links to the previous three infections.

Monkeypox is a virus commonly found in West and Central Africa that can be transmitted by contact and exposure to droplets through exhalation. The World Health Organization says symptoms can be mild or severe and can include sores that can be very itchy or painful.

Currently, the UKHSA has made joint contact with two of the last four infected cases.

The public health agency is also investigating links to the virus. In a statement, the World Health Organization said: “Any illness while traveling or on return from an endemic area should inform the healthcare professional, including information on travel history and vaccination Residents and travelers to endemic countries should avoid contact with sick animals (dead or alive) that may harbor monkeypox virus (rodents, marsupials, monkeys) and should refrain from eating or handling wild game (bushmeat) The importance of hand hygiene with soap and water or alcohol-containing disinfectants should be emphasized While a vaccine has recently been approved as a specific treatment for monkeypox, in 2019 and 2022 respectively, these countermeasures are not yet widely available.

The UKHSA also noted that none of the new cases had visited a country where monkeypox, a virus that kills up to 10% of the infected population, is endemic.

Last month, he identified a total of seven cases, the first of which was a recent return from Nigeria, where he is believed to have contracted the virus.