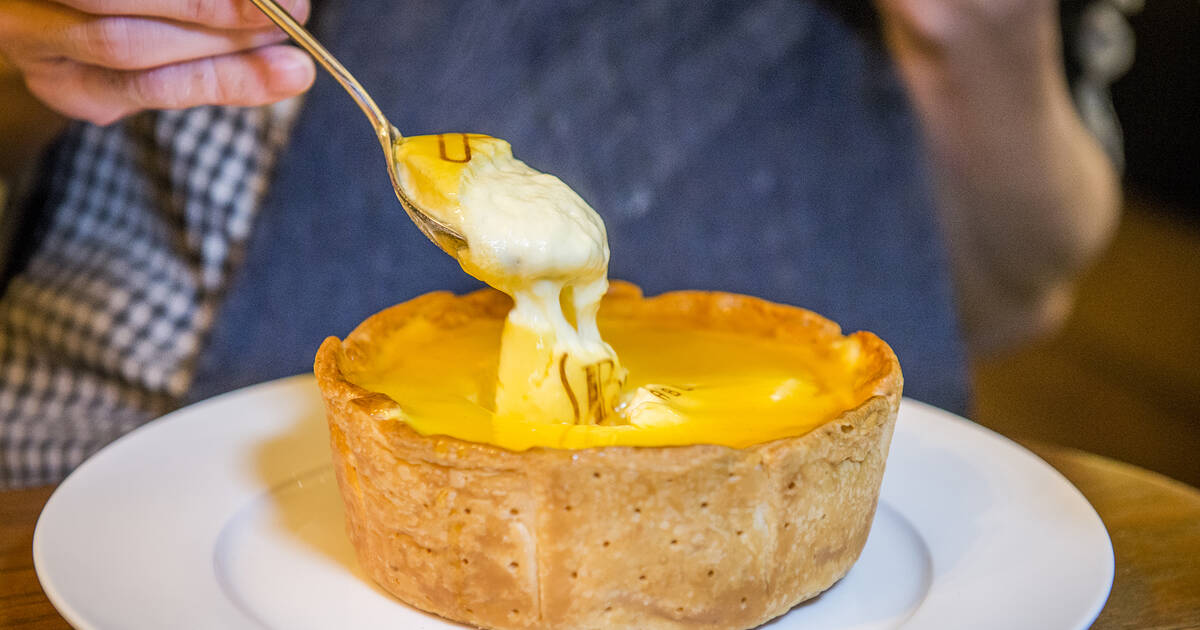 It was a sad day for fans of melted Japanese cheese pies when a global chain that sold them closed in Toronto.

However, it is now reopening, just in a less central location.

The brand is known for its ooey-gooey cheese pies which it bakes in matcha and chocolate varieties. They also do mini cheese pies, bubble matcha tea, and soft cheese.

Pablo also once had a “Pablo Mini” location at 40 King St. W. at Scotia Plaza which also closed permanently.

The new spot will open at 5990-16th Ave., Unit 216, in Markham. Toronto-based Hashtag Theory is responsible for the sleek design. It should open very soon.

There are also Pablo Cheese Tart locations in Canada in Vancouver, Edmonton, Calgary, Ottawa and Hamilton.