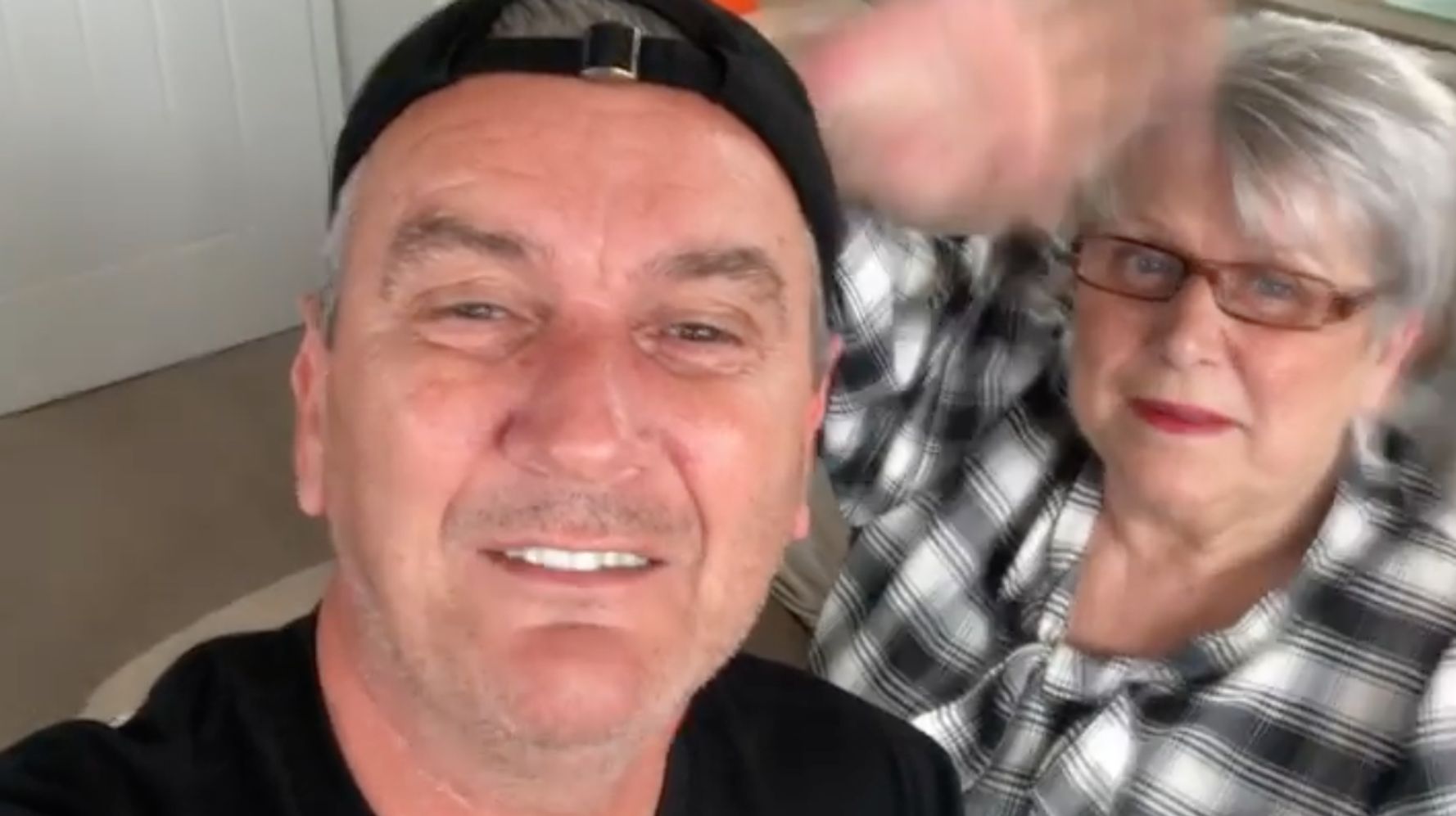 Gogglebox star Jenny Newby has given fans an update on her health after her recent surgery, which caused her to miss most of the current series.

Jenny and her pal Lee Riley have been away for the past few weeks from Gogglebox, as she recovers from a minor medical procedure.

Speaking on the red carpet of the Bafta TV Earlier this month, Lee revealed that her close friend has been “not doing very well” lately, saying, “She is having surgery, mini-surgery. But she is recovering well, however.

On Friday, Lee posted a clip of himself to his joint Instagram page with Jenny, telling his followers, “Hey everyone, you’ll never guess who I just bumped into.

“Hi it’s me!” Jenny announced, with Lee celebrating that her best friend was “out of the hospital”.

Jenny then said, “I just want to thank you all for your kind wishes of “healing”, they really lifted my spirits. Thanks a lot.”

She then confirmed that she would be out of action for the rest of Gogglebox’s current run, but would be back when the show returns to our screens in the fall.

“I can’t wait to see you all on Series 20,” Jenny said, while Lee added, “September, guys. We’ll be back! Have a great summer everyone!”

“I hope you’ll be tanned!” she then added. “Goodbye my loves!”

The post received lots of love from other Gogglebox cast members, including Izzi Warner, who wrote: “Glad to see you feeling better Jenny much love.

Her sister Ellie agreed, “So glad to see you so well Jenny! Big hugs.”

Lee and Jenny have become one of the most popular couples on the hit Channel 4 show, delivering their TV reviews of the week from the sofa in Lee’s caravan since 2014.

Now in its 19th series, Gogglebox airs Friday nights at 9 p.m. on Channel 4.