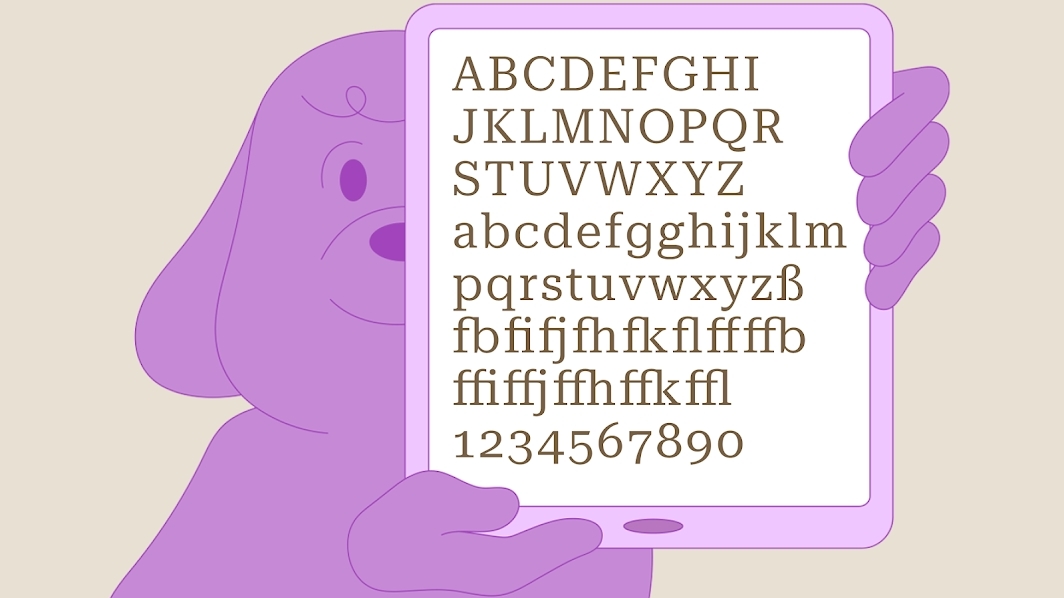 Google has introduced a new typeface called Roboto Serif that, according to its announcement, was designed to provide the optimal reading experience on practically any device.

Roboto debuted as the Android system font in 2014. That sans serif was followed by Mono, Slab, and Condensed takes on the typeface in what Google calls “the Roboto superfamily.” Roboto itself has also been updated to improve various aspects of its presentation over the years.

Now the superfamily is expanding with Roboto Serif. Google says the new font was designed by Commercial Type, and unlike other Roboto typefaces, it wasn’t constrained by the original sans serif’s design. Commercial Type was instead allowed to design Roboto Serif from scratch.

The result is a variable font that offers “weight, width, grade, and optical size axes” so designers can modify its look to their liking. This is part of what’s supposed to let Roboto Serif work on an ultrawide monitor to a smartphone and every device in between. (As well as, you know, paper.)

“In some ways, this is a proof of concept in the world for variable fonts,” Commercial Type designer Greg Gazdowicz said in a statement. “We wanted to make a showpiece of a vanilla text typeface for comfortable reading that can be finely adjusted.”

Roboto Serif is open source and available via Google Fonts. Google has also published (PDF) a guide, “Getting Comfortable With Roboto Serif,” with more details about its design and the instruction to “do your eye yoga exercises after long periods of screen time.” (And other things.)