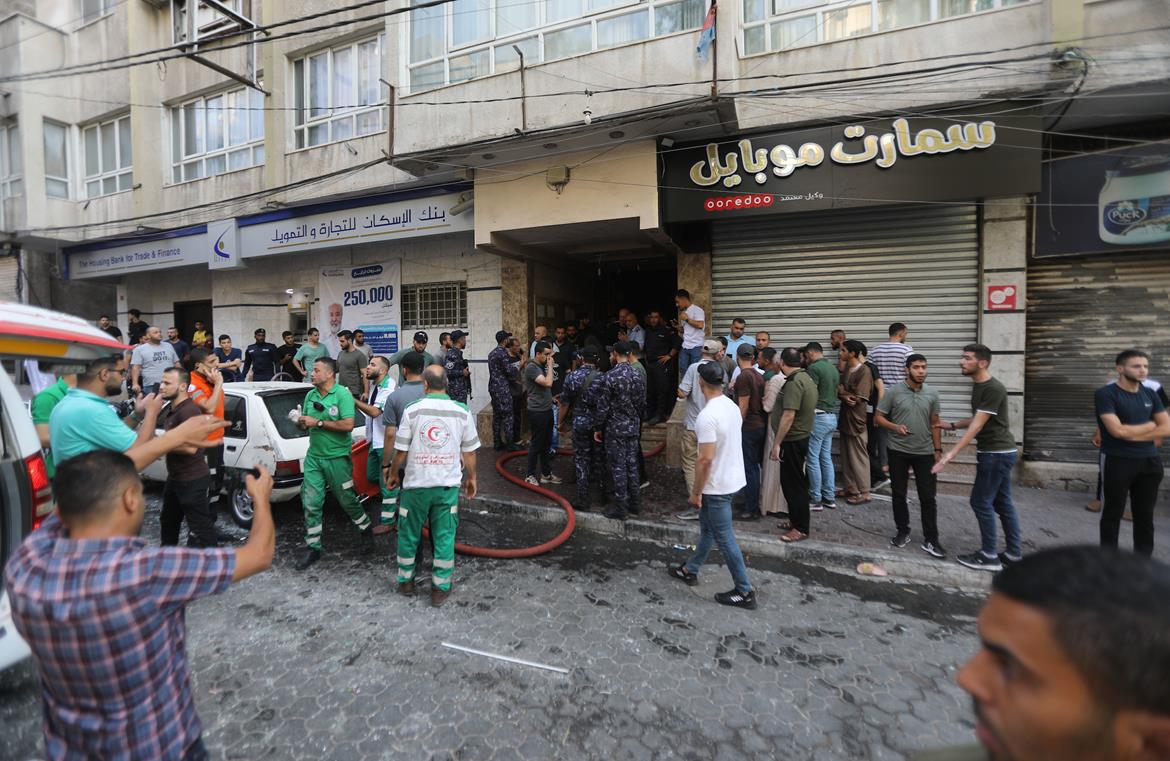 Egypt and many Arab parties continue to support international efforts aimed at calming the situation in the Gaza Strip and finding solutions through dialogue, to avoid falling into a new and protracted escalation and to give more visibility to the diplomatic solutions for the benefit of the peoples of the region.

From this point of view, Cairo has confirmed that it is continuing its contacts with the Israeli and Palestinian parties, to prevent the collapse of the truce concluded between them last May, and to prevent the region from anything that would aim at a global confrontation, which no one wants, and the consequences of which are not good.

The Egyptian move coincides with a delegation from the Hamas movement traveling to Cairo to meet with a number of mediators, indicating that all parties involved still want to avoid escalation and maintain security and stability through peaceful solutions to conflicts. and crises.

Egyptian interest is evident in containing the situation in the Gaza Strip, amid great optimism about Egypt’s success in reducing the escalation, especially as it has always been at the vanguard of the regional scene in maintaining the security and stability of the region, and therefore it is active at all levels, to achieve a long-term truce between the Palestinians and Israel, and even before the outbreak of the crisis and the deterioration of the situation, it paved the way for the resumption of the political process between them.

Political analyst Raed Abdullah believes that Egyptian efforts regarding the current situation come with a US, international and regional mandate, indicating that the interests of multiple parties intersect with these efforts. The people of the Gaza Strip, and this is in accordance with an Israeli interest. in the easing of the crisis, in order to achieve a global calm, which preserves lives and property.

Observers believe that the international efforts that have begun to move forward with the aim of curbing the escalation in the Gaza Strip will bear fruit, especially as the Egyptian-led mediators, in consultation and coordination with the United United, have succeeded on several occasions in calming the situation and imposing calm in the rest of the Palestinian territories, whether in the Gaza Strip, or in Jerusalem and the West Bank. Over the past few hours, the US State Department has held consultations with the political level in Israel to stop the current escalation, especially as it coincides with religious events for some Israeli groups, which could transfer this wave of escalation to Jerusalem, and from there to the West Bank, as happened last year.