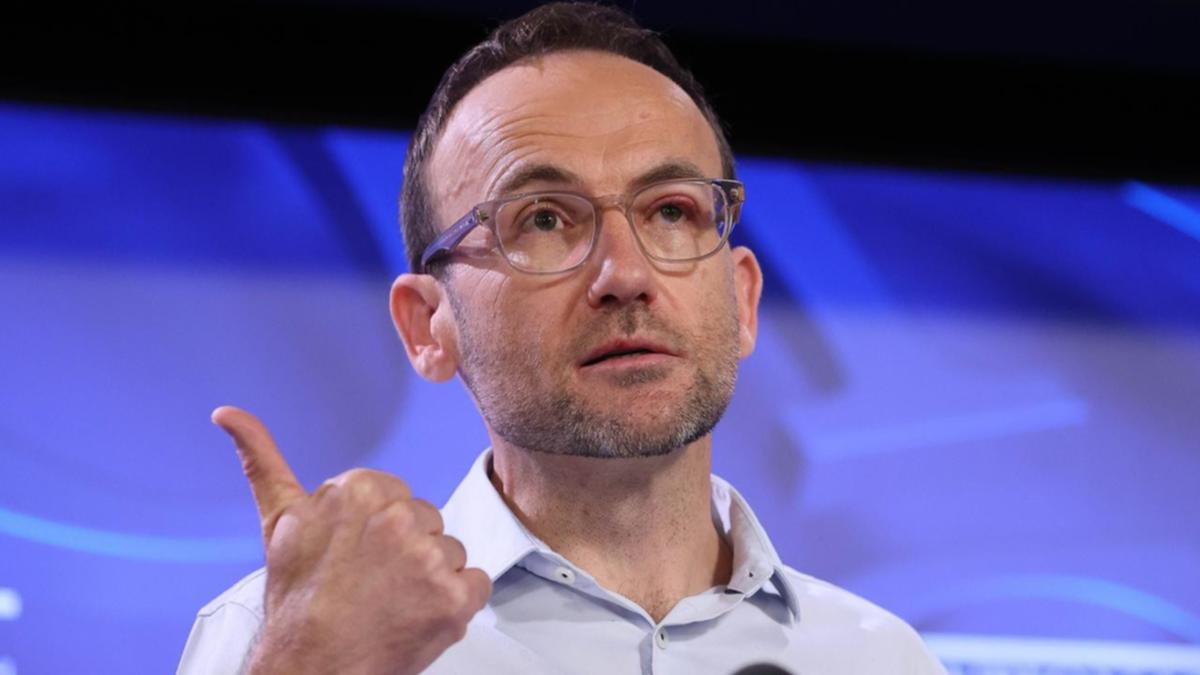 The Greens will demand a ban on new fossil fuel projects in Bass Strait if they secure the balance of power in the federal election.

The party wants a freeze on offshore gas exploration, including proposed drilling by ConocoPhillips and 3D Oil in northwest Tasmania near King Island.

“To achieve even the weak goal of net zero by 2050, not a single new coal, oil or gas project can be built,” Greens leader Adam Bandt said on Monday.

Mr Bandt said the 3D Oil project had the potential to release 545 million tonnes of carbon dioxide if the estimated 10 trillion cubic feet of gas in the permit area were flared.

“More pollution than all of Australia emits for an entire year,” he said.

“The people of Tasmania don’t want it, it endangers fisheries and coastlines and it totally fails the climate test.”

Mr Bandt called on the Labor and Liberal parties to pledge to stop the project.

“They need to engage before the election so Tasmanians know where they stand,” he said.

In February, the Morrison and NSW governments rejected a proposal to drill gas in NSW waters off Manly and Newcastle following significant community opposition to the project.

Labor also supported the rejection of the exploration permit.

“If opposing a fossil fuel project because of community consensus was good enough for progressive voters in NSW, then it’s good enough for Tassie,” said Tasmanian Greens Senator Peter Whish-Wilson .

“New Zealand, Greenland, Spain, Denmark, Costa Rica, France, Belize and Portugal have all put in place bans on new oil and gas exploration – there’s no reason for Australia not to do the same.”

The ConocoPhillips Australia and 3D Oil exploration permit is located west of King Island and covers 4,960 km2 of the offshore Otway Basin.

ConocoPhillips Australia is the operator and holds an 80% stake and 3D Oil owns the remaining 20%, according to research by the Parliamentary Library.