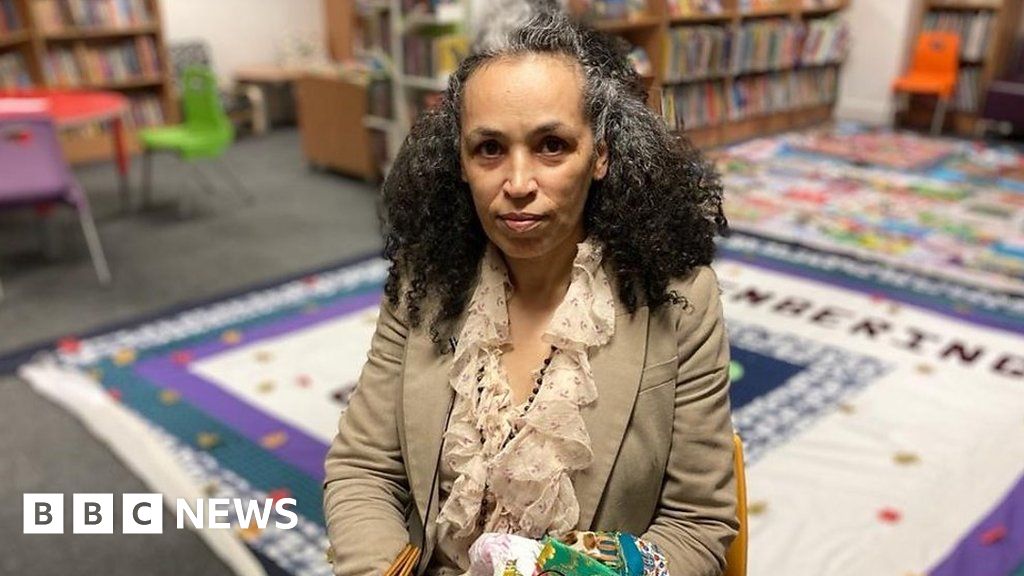 On Tuesday, Greenidge set out to sew a quilt the size of Grenfell Tower after the 2017 disaster to remember those who died and to “symbolize justice” for survivors and those affected.

Members of his local community have contributed, as well as others from around the world.

Five years after the North Kensington fire, Ms Greenidge achieved her goal of sewing the width, reaching 72ft (22m). She says the group will continue until the quilt reaches the height of the tower at 220 feet (67 m).