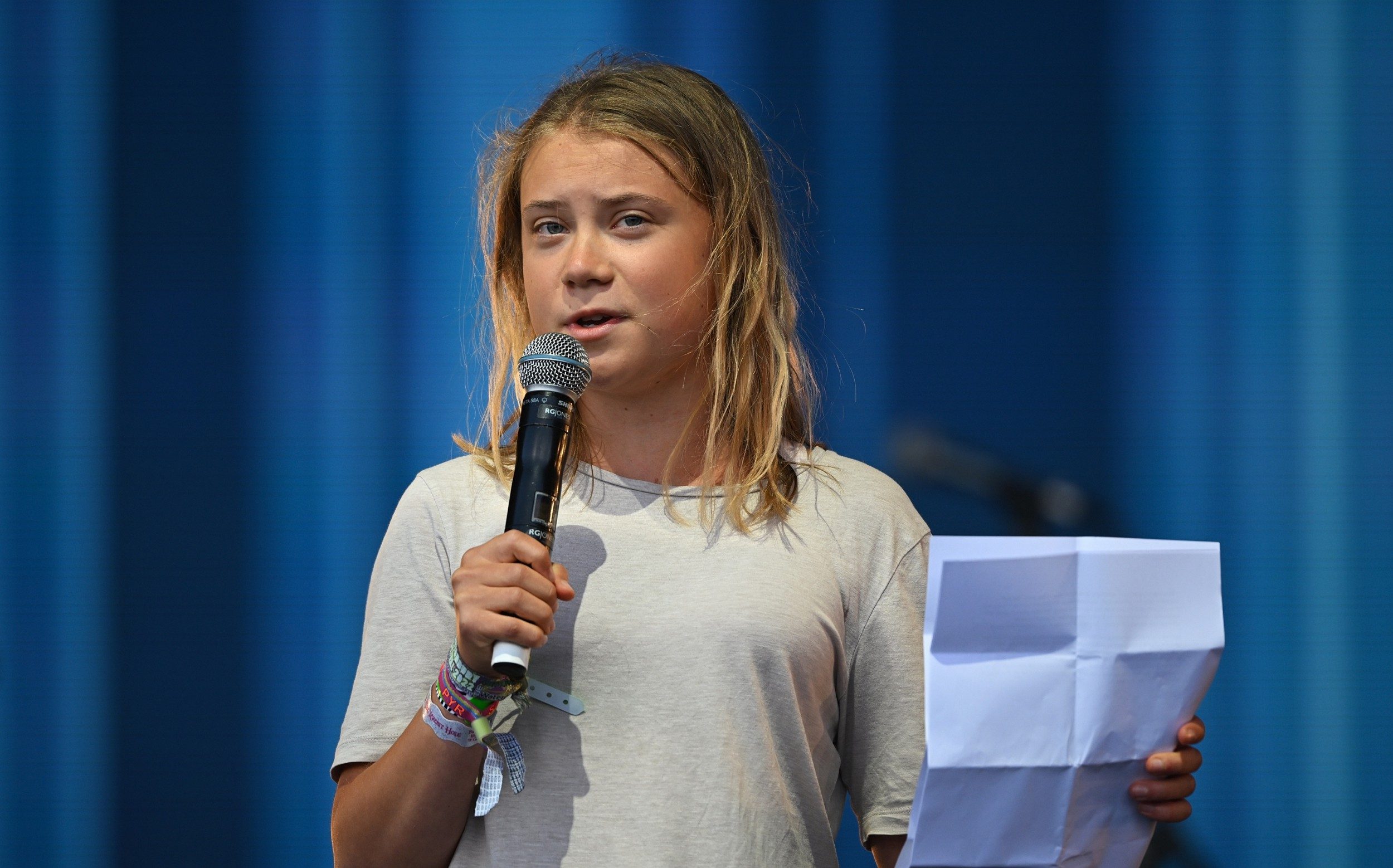 Saturday background music: soft, with a dragon side

There’s definitely a mellow vibe around the site today. Maybe it’s the sun, maybe it’s the mellow vibe of the festival’s third morning, but Strummerville, the hill above the park and Green Fields are way busier than the thumping dance music mania by Silver Hayes.

This year marks the 30th anniversary of artist Ray Brooks’ commission to make four “elemental” dragons for the festival site. The water dragon is the only one left; nestled in a wooded snicket at the edge of the stone circle, it’s pretty damn massive – 80 feet long. The waterfall that clearly once ran here is nowhere to be found; a sign of how much precipitation levels have changed at the site as degradation has taken place. Alice-Vincent

After winning the Eurovision Song Contest in May, Ukraine’s Kalush Orchestra performed their first-ever UK gig at the remote Truth Stage in the Shangri-La area of ​​Glastonbury’s so-called Naughty Corner to small Saturday morning hours. The symbolism of the seven-piece set has not been lost on anyone. War might be ravaging their country, but here they were – defending freedom by playing the world’s most famous music festival.

The crowd was dotted with Ukrainian flags, with some spectators wearing the country’s traditional dress. Kalush Orchestra plays a mix of hip hop and traditional Ukrainian folk music. Leader Oleh Psiuk, instantly identifiable by his pink bucket hat, bounded around the stage. “We came from Ukraine to share our music and culture,” he said.

The sound was rich, the bass was deep and strong. After all the attention to war during the Eurovision campaign, it was refreshing to hear their music over the course of an hour-long set. He had room to breathe. Psiuk an accomplished rapper (he loves Eminem – it shows). It was a compelling sonic mix overall, with neat hooks played by traditional instruments like a telenka, a long wooden flute-like instrument with no finger holes. James Room