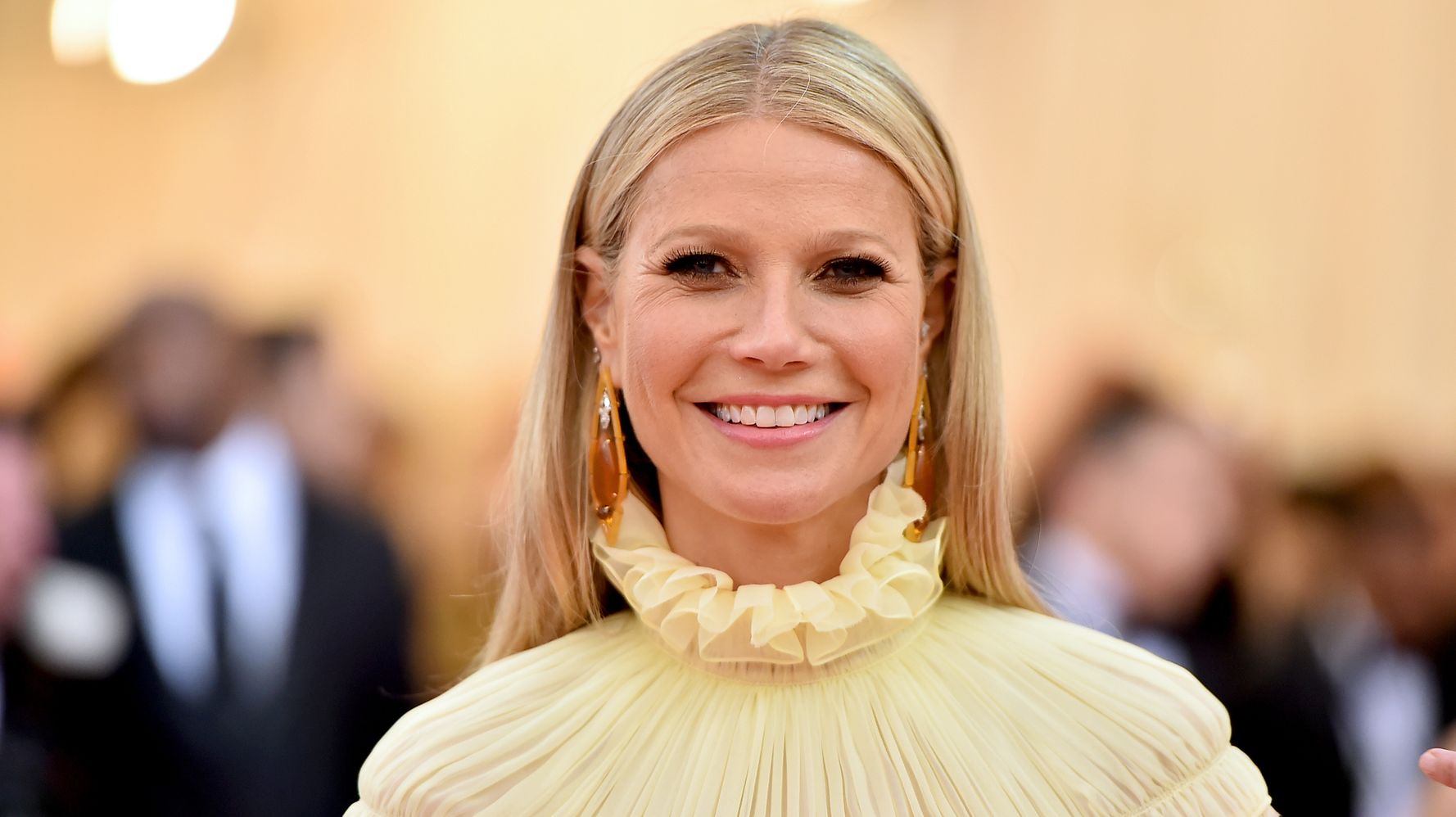 Earlier this week, Gwyneth Paltrow‘s lifestyle company has posted a photo of its new disposable diaper, ‘The Diapér’, which costs $120 (£97) for a pack of 12.

Goop described the diaper on Instagram as lined “with virgin alpaca wool and attached with amber gemstones, known for their ancient emotional cleansing properties.”

Goop has a long history of questionable and ridiculous lifestyle products – including (but not limited to) its famous jade “vagina” egg. and a candle called This Smells Like My Vagina.

Still, the luxury disposable diaper seemed like a step too far, even for Paltrow. The timing of its launch also felt off, due to the current shortage of infant formula.

So, naturally, people got upset… but it seems that was precisely the point.

Paltrow posted a video on Thursday revealing that she was well aware of Goop’s notoriety and used it against everyone for a pretty solid troll.

“Goop launched a $120 luxury disposable diaper for a 12-pack and there was a lot of outrage. Fine,” Paltrow said in the video. “If treating diapers as a luxury drives you crazy, so should taxing them as a luxury.”

She then confirmed that The Diapér was fake and intended to irritate people to draw their attention to another issue.

The caption of the video urged people to donate to the Baby2Baby organization “to help provide diapers, formula and other essentials to families in need.”

“Despite the absolute necessity of diapers, in 33 states they are not treated as an essential,” the caption reads. “They are taxed like a luxury good. (We priced our fictional Diapés at $120, because that’s what the diaper tax could cost families each year).

The caption added: “Right now, many families in need are also struggling due to the nationwide shortage of infant formula.”