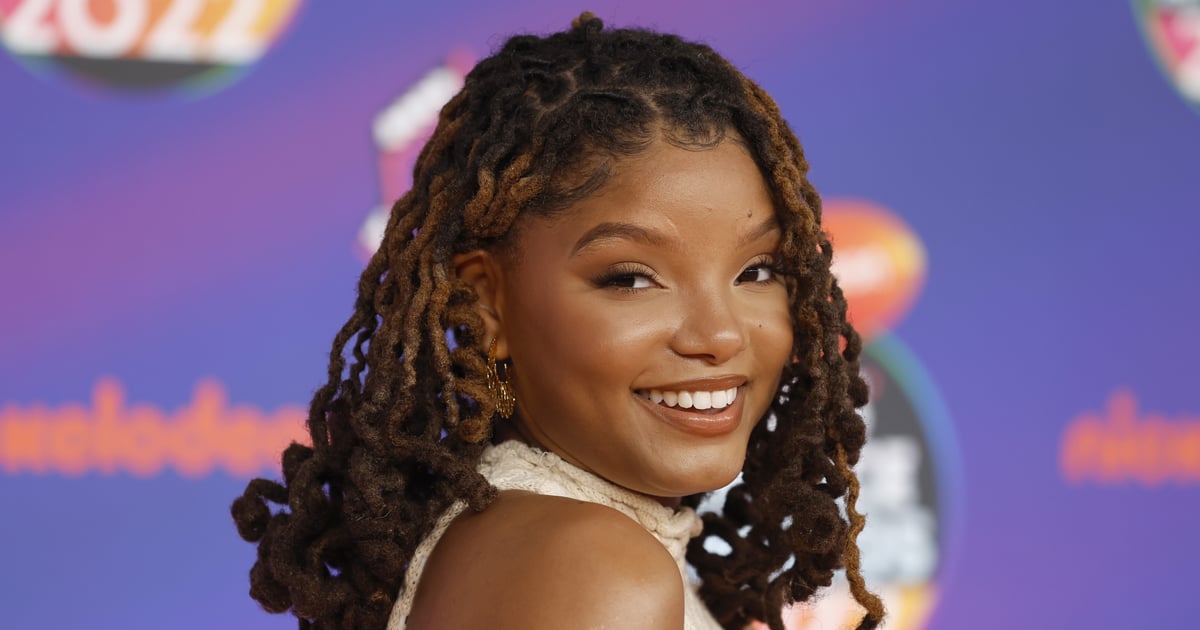 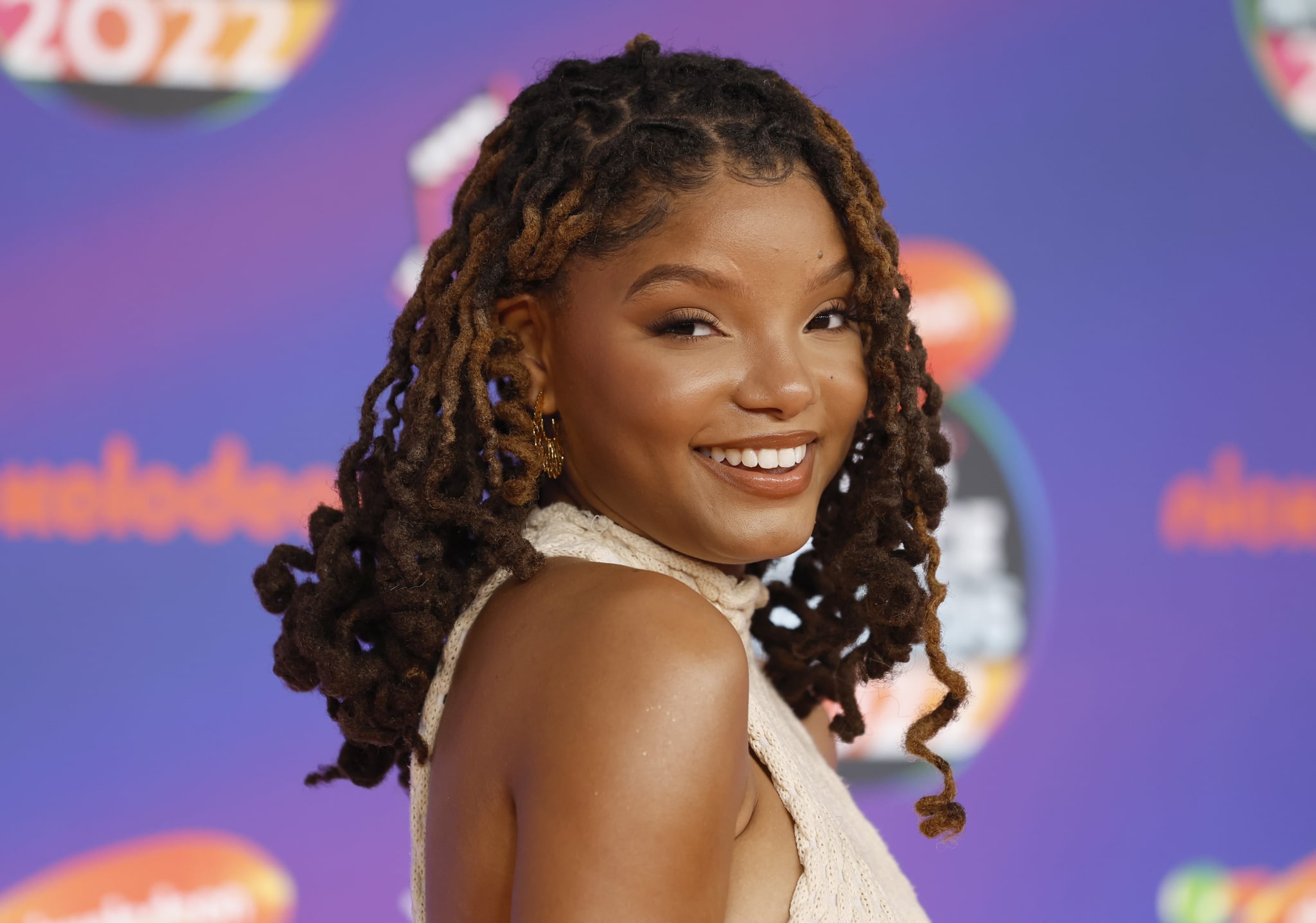 Halle Bailey is a busy woman, and it looks like she’s about to get a whole lot busier. On April 30, the star of Disney’s upcoming live-action “The Little Mermaid” revealed a snippet of a new song on Twitter. Although Bailey didn’t share the title of the song, she teased fans who would hear more music from her “in due time.”

The song in question gives off big slow R&B jam vibes and includes lyrics that hint at the struggle that comes with starting over with someone new after a heartbreak. “And I know it’s ’cause I’m not what you used to / Express your feelings for me, baby,” she sings. Later in the song, Bailey can be heard crooning, “I deserve a love that doesn’t hurt.”

What is unclear is if this song will be included in a possible future album. Bailey captioned her tweet, “little blip from today, another random idea.” She followed that tweet with a message from her cat, Poseidon, which read, “Hey guys Poseidon here… y’all have been messaging my mom when she releases music and she will in due time. The creative process is a wild one so you have to be patient.”

It seems like for now at least, Bailey is still in the early stages of working on her solo music, which is understandable given how many projects she has coming up. In addition to starring in the live-action ‘The Little Mermaid’, which is slated to premiere in 2023, she is also currently filming the musical ‘The Color Purple’ starring Danielle Brooks, Fantasia Taylor and Colman Domingo and the upcoming thriller “The Line.” With so many high-profile Hollywood projects on the horizon, it’s no wonder the multi-hyphenated star is trying to keep her fans’ expectations low when it comes to music right now.

Still, Bailey’s tweet reveals that music is still a priority for her, and if this snippet is any indication, her solo album will be well worth the wait whenever it arrives.