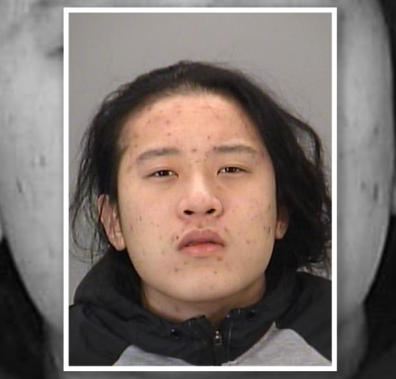 Hamilton police said they identified a suspect after a shooting earlier this month.

At approximately 4:30 p.m. on June 12, police responded to a call for shots fired in the Hess Street North and Market Street area of ​​Hamilton.

On Monday, police identified the suspected shooter as 21-year-old Alexander La of Hamilton and issued a warrant for his arrest.

Police say he should be considered armed and dangerous, and if you see La, do not approach him and call 911 immediately.

Additionally, if you have any information that you believe may assist the police in this investigation, you are urged to contact Det. sergeant. Brad Clark at (905) 546-3833 or bclark@hamiltonpolice.on.ca