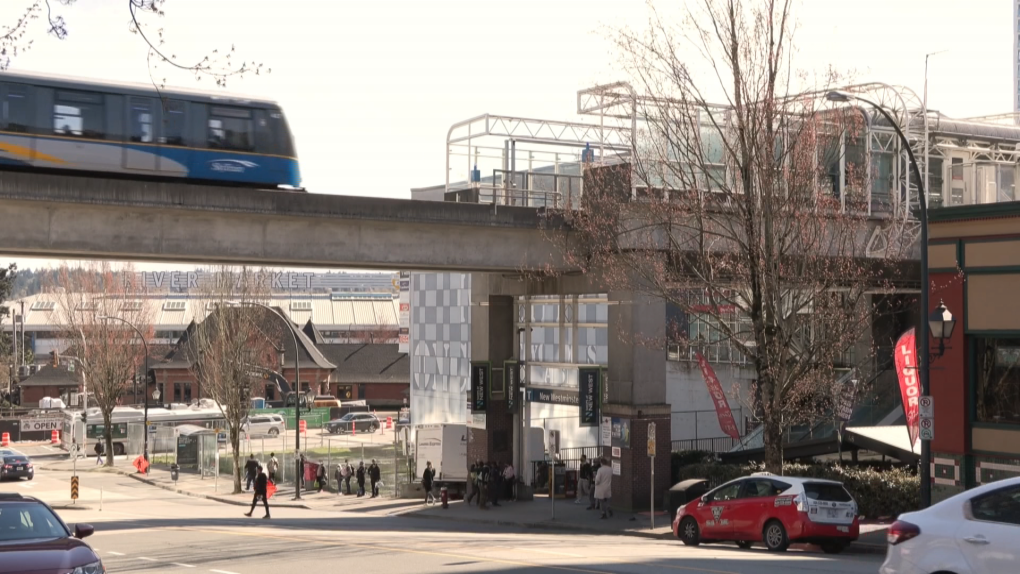 Police are searching for witnesses following a disturbing hatchet attack in New Westminster, BC, that left a man with multiple wounds to his head and torso.

Authorities said the attack happened early Sunday morning outside the New Westminster SkyTrain Station, and appears to have been random.

“What’s deeply concerning for us is this seems like an unprovoked attack. There’s no relationship known between the suspect and the victim,” Staff Sgt. Jeff Scott of the New Westminster Police Department said Tuesday.

The victim suffered significant injuries to his head, but police said they were not life-threatening.

Witnesses who called 911 to report the attack said the assailant used a hatchet, and robbed the victim of his bag before leaving the scene.

Scott said officers managed to locate and arrest a 30-year-old suspect shortly after the incident.

Abdulkadir Hassan of Burnaby has since been charged with aggravated assault and robbery.

Investigators are still trying to piece together what led up to the attack, and Scott urged anyone with information to reach out to New Westminster police.

“Our understanding is as this attack was occurring, multiple people were fleeing out of the area,” Scott said. “We would love to speak with them.”