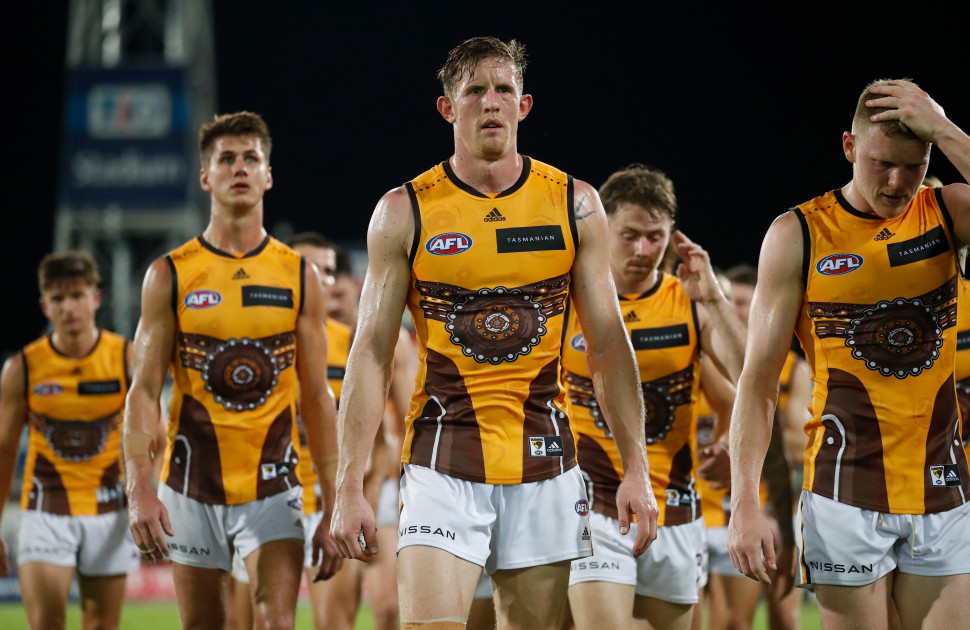 The incident in question happened in the final term of Saturday’s clash, with the defender’s conduct rated as reckless, medium impact, high contact.

He will miss next Sunday’s clash with Collingwood with an early plea.

Also from that clash, Frost’s teammate Jarman Impey was penalized for further fouls against Ben Ainsworth.

The incident in question occurred when Impey landed knees first into Ainsworth’s back and the MRO offered the defender a $1,000 penalty with an early plea.

The other punishment relates to Isaac Smith of Geelong, who was accused of punching Lachlan Murphy of Adelaide.