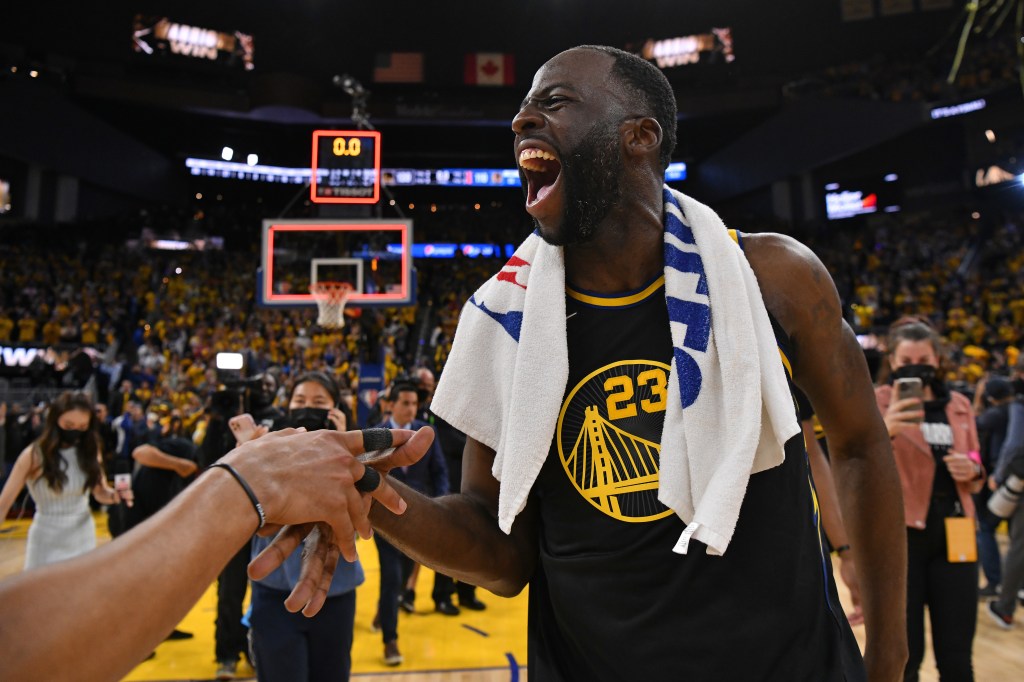 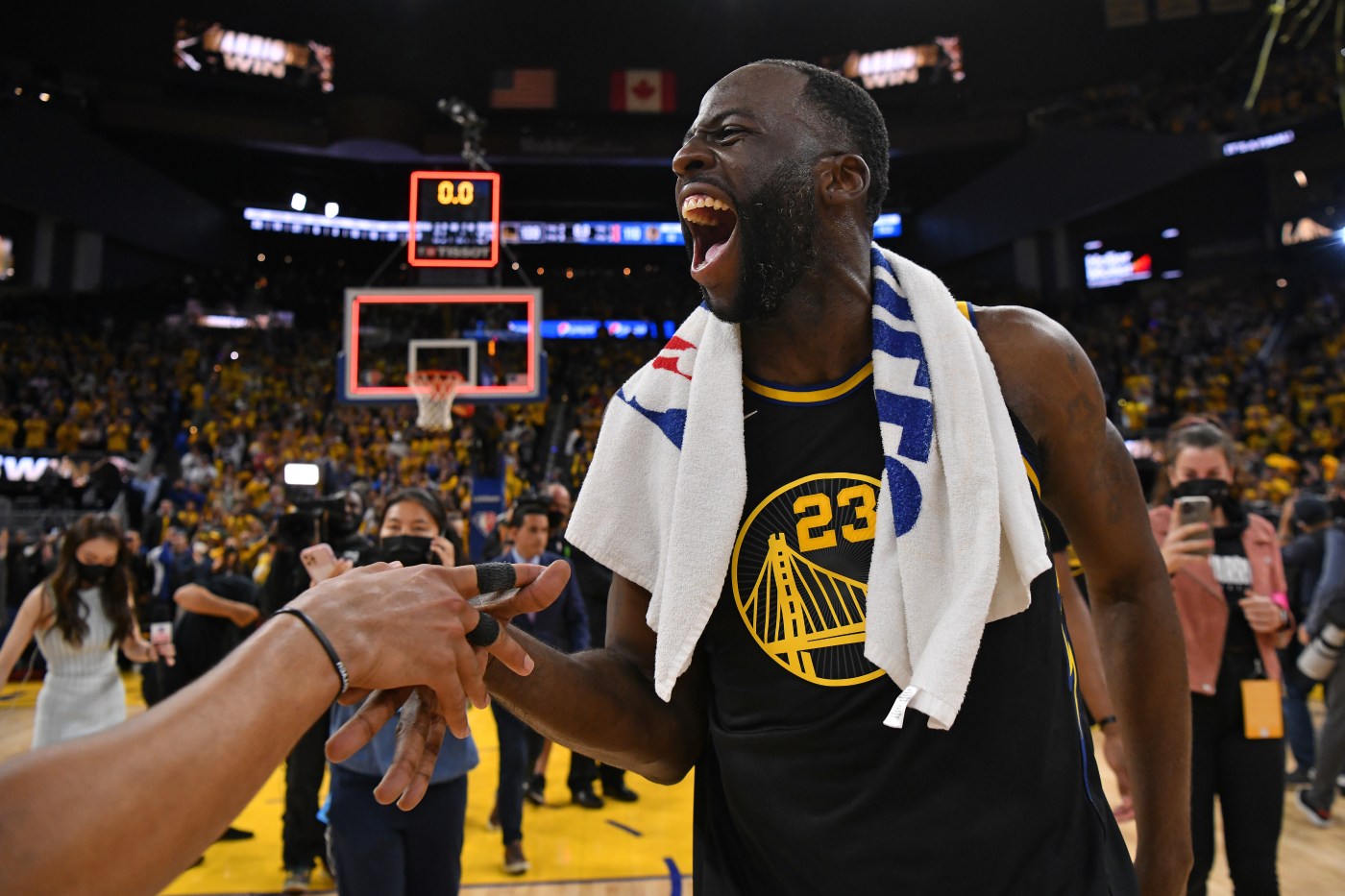 After the Miami Heat pulled off a shock victory over the Boston Celtics to force the Eastern Conference Finals to a Game 7 win or go home, Heat players let it be known that a key motivation for them … was Draymond Green.

“Draymond broke the code,” Miami’s Udonis Haslem told Yahoo Sports’ Chris Haynes after the Heat’s 111-103 win on Friday night. “You’re not supposed to say anything [expletive] like that. It’s disrespectful. He knows better than that.

Heat forward PJ Tucker also told ESPN’s Scott Van Pelt, “And tell Draymond I said I like him” at the end of a postgame interview on SportsCenter.

After the Warriors won the Western Conference Finals on Thursday to earn their spot in the NBA Finals, Green – never shy as a provocateur – went to his second job as a TNT analyst and let the world via TNT’s post-match broadcast that he expected to face the Celtics in the final.

O’Neal, after commenting on Green’s initial breakdown of each team’s strength, thanked Green for the response and said, “That’s the Draymond I know.”

But while Green’s prediction seemed rather lighthearted, it’s clearly touched a nerve with the best team in the East, with Haynes reporting that “several” Miami players felt Green crossed the line.

“He let Shaq pressure him to say [expletive] he has nothing to say,” Haslem told Yahoo Sports. “I didn’t get much sleep after he said that. It was something [expletive].”

Tucker also told Yahoo Sports, “I don’t know what part of the game it is. A player picks a team before they’re eliminated. That’s crazy bro.

With the win, the Heat will force their series back to Miami for Game 7, which takes place Sunday at 5:30 p.m. PT and will air on ESPN. The NBA Finals kicks off at Chase Center in San Francisco on Thursday, June 2 at 6 p.m. PT on ABC.

It also means the Warriors will get even more rest as the other series continues for the third straight playoff round, getting at least three days off before the Celtics-Heat winner is known. And Green’s prediction may still come true on Sunday, if the Celtics win Miami’s third game in this series.

But either way, could Green’s Thursday night prediction be a subtle and intriguing way to try to motivate the Heat to force the series to a Game 7…and benefit the Warriors?

It may not be…but if it is, Green will surely let you know soon.