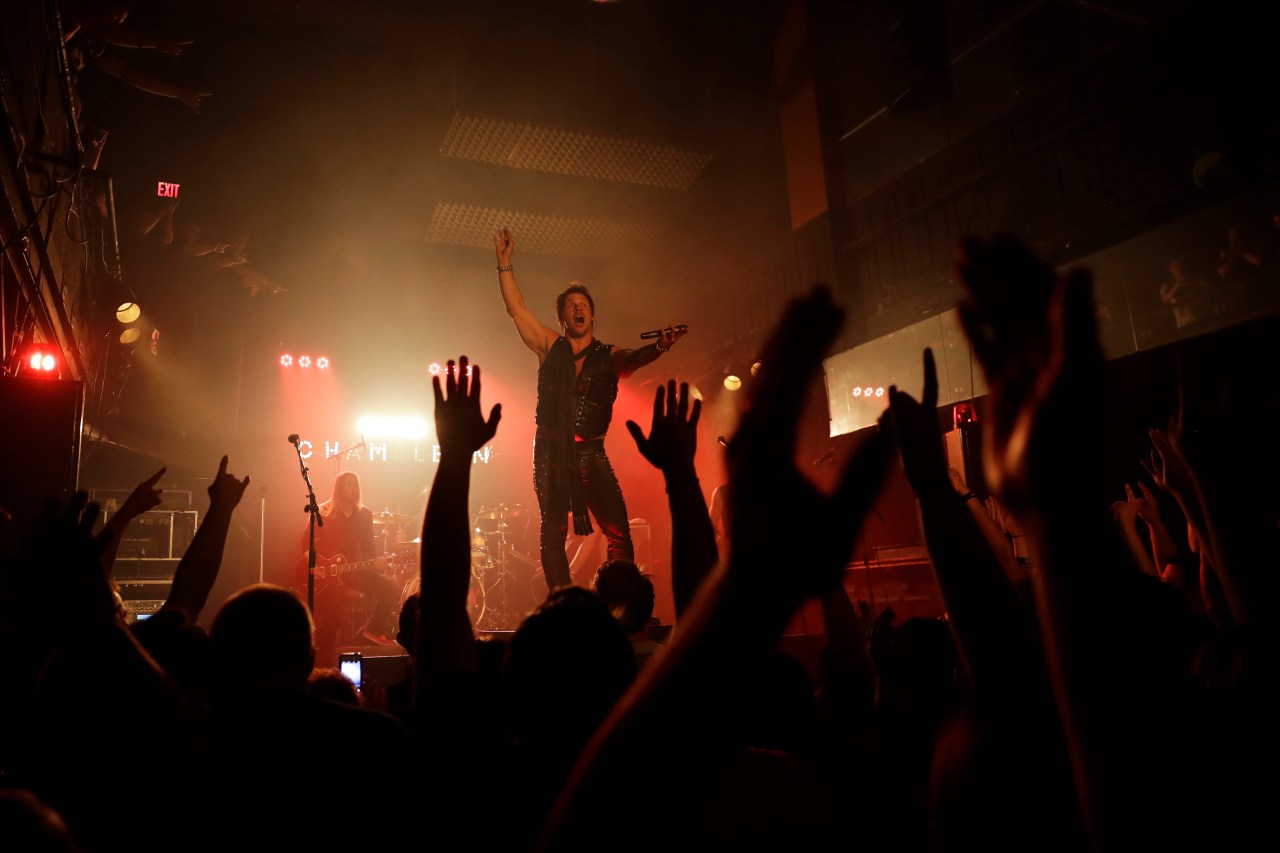 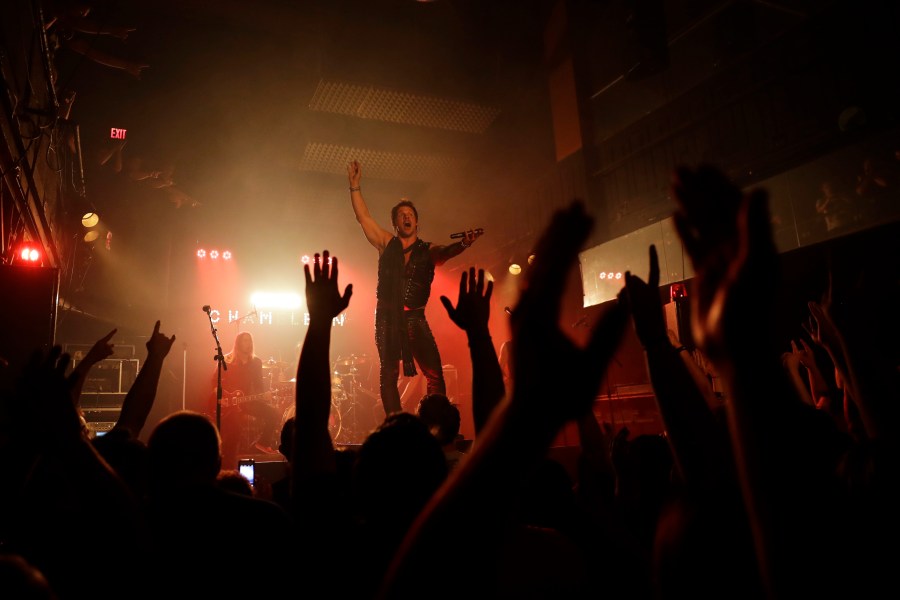 ALBANY, NY (NEWS10) — Fozzy, a heavy metal band fronted by professional wrestler Chris Jericho, is set to perform at Empire Live in Albany. The concert is scheduled for October 8 from 6:45 p.m.

Fozzy was formed in 1999 by Jericho, guitarist Rich Ward and drummer Frank Fontsere. The group is best known for their songs “Judas”, “Painless” and “Nowhere To Run”.

Jericho has been a professional wrestler since 1990, winning multiple championships from WWF, WWE, and other organizations. He is currently signed to All Elite Wrestling, where he is the leader of the Jericho Appreciation Society.

Tickets will go on sale Friday, May 27. You can buy tickets on the Ticketweb website or at the Empire Live Box Office.