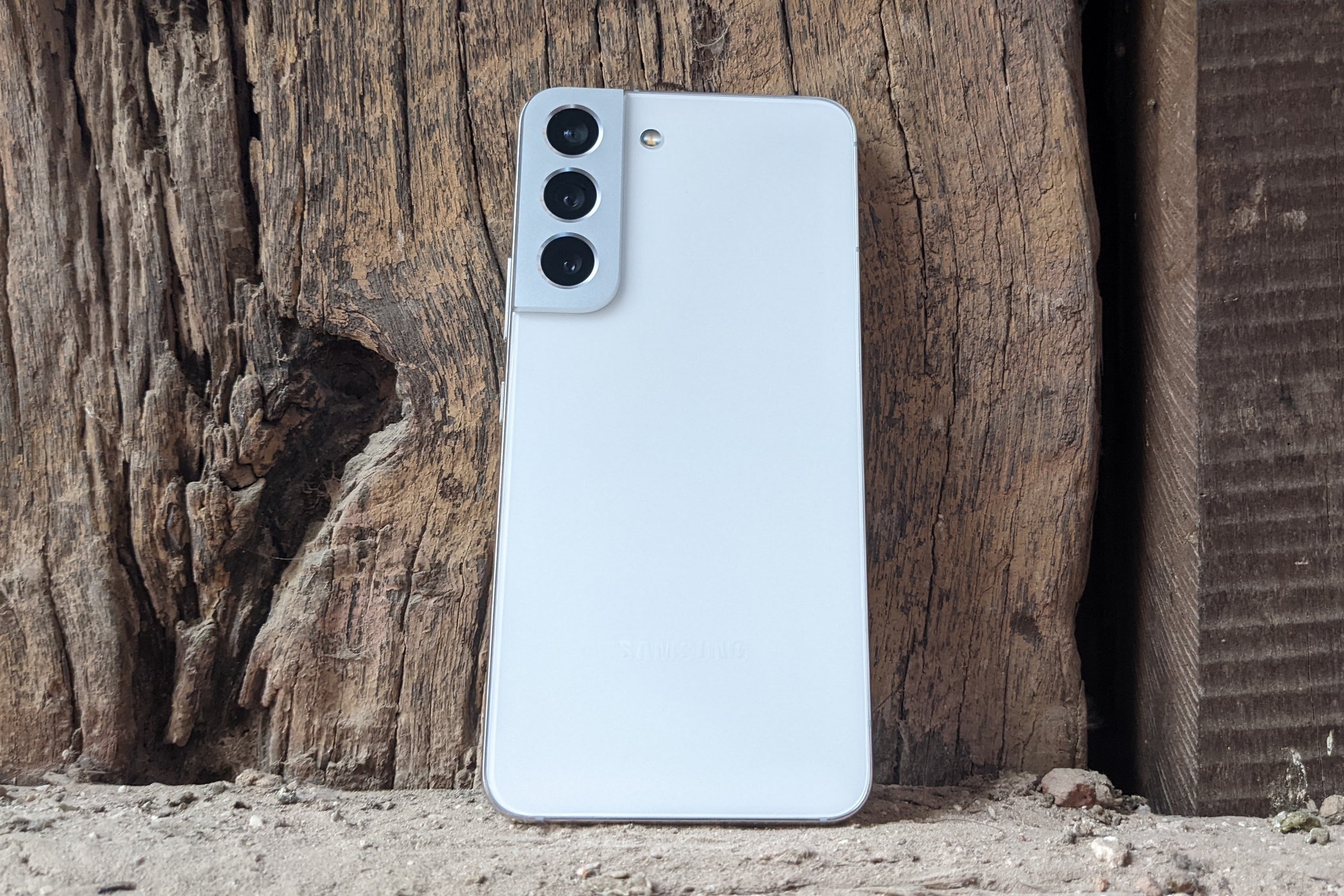 Samsung’s Galaxy S22 is an excellent compact flagship phone, and one area where it excels is the terrific camera. I’ve used it a lot, and in the process, I’ve discovered some little-known features that you may not have spotted yet. If you’re using one of Samsung’s latest Galaxy S22 series flagships, it’s the camera features you absolutely must try.

I’m not particularly good at clicking social media-ready outdoor selfies, and my biggest enemy is the shadows obscuring my face. Fortunately, the built-in editor has a neat tool that removes shadow lines on the face with a single click. No manual tracing or time-consuming processing is required. It’s not perfect, but when it works, it works really well.

There is also a similar system for removing reflections from photos. In my experience, this one works best when removing linear mirror reflections from images. You can also play around with the object eraser feature in the editing dashboard, which we’ve already explored in detail. We found it’s not as accurate as the version you get on Pixel 6 series phones, but can still clean up some images.

GIFs are fun, but creating one isn’t always easy. You either have to rely on a web-based solution that requires uploading a short video after trimming it, or a third-party editing app that’s overflowing with ads. Notably, the Galaxy S22 provides an option to directly record and save a scene in GIF format.

To do this, open the camera app and in photo mode, click on the Equipment icon for the Settings menu appearing in the upper right corner. Scroll down on the Settings page, tap the option to Slide the shutter button to…and select the Create a GIF parameter that appears in the drop-down menu.

Now return to the camera app home screen, point it at the moving subject, then drag and hold the shutter button. You will see a counter on the shutter that shows how many frames have been captured and assembled into a GIF. The current limit is 30 frames captured in four or five seconds, while the resolution is 480 x 640 pixels with a file size of around 6MB.

If you want to turn an on-screen activity into a GIF, there’s a quick option for that as well. Swipe over the edge panel bar appearing on the left or right edge of the screen, and once it opens, swipe again to find the option that says Animation with a GIF logo in it. Just tap on it, crop the screen area you want to capture and tap on the record option. Here you can also choose between standard capture and high quality capture to create a GIF. It is extremely convenient.

One of the biggest hassles of shooting video is keeping the subject in frame, especially when it’s moving. In such scenarios, it not only becomes difficult to keep the focus locked, but also to adjust the distance and width of the frame. Luckily, the Galaxy S22 comes with this trick called auto-framing which takes care of frame composition and subject tracking, and also automatically adjusts the zoom level to make sure the subject is always in focus.

The best part is that the auto-framing magic happens with just one click. In the camera app’s video mode, tap Framing option that appears in the lower right corner of the viewfinder, and that’s it. According to Samsung, Auto Framing can detect up to 10 subjects in frame and can adjust the zoom level and focus lock to deliver the best frame in videos.

Push night mode to its limits

The Galaxy S22’s camera app’s dedicated night mode delivers stunning low-light results, and it totally crushed the likes of the OnePlus 10 Pro in a side-by-side comparison. What if you want to extend the duration of night mode activation?

Here’s how to do just that. When night mode is on, tap the circular timer icon in the lower right corner of the viewfinder. This will give you two choices – you can stick with the capture time calculated by the system based on the surrounding darkness level, or choose the Max option.

The latter can extend the capture time to around 15 seconds so that the camera sensor can absorb maximum light data and produce better photos.

AR tricks on the Galaxy S22

The Galaxy S22’s camera app comes with some unusual augmented reality (AR) features, some of which are more than just party tricks. My favorite is Quick Measure. When launched for the first time, a small pop-up will ask you to download the eponymous application from the Galaxy App Store.

Once installed, you can easily measure the distance between two points in the frame by setting the starting point and moving the camera to the target destination. It is not precise to the millimeter, but still gives a fairly accurate estimate. You can also measure the height of objects. I tried measuring the dimensions of a tablet and the height of a person, and the results were about 90% to 95% accurate.

Getting to the fun side of things, let’s start with AR Emoji Studio, where you can create a custom AR emoji using a hugely diverse set of aesthetic controls. Besides using these AR emojis in messages, you can save funny videos as a full AR emoji or just put an emoji face mask on the body in real time. You can also record a video of your emoji avatar tracking your movements, and even create emoji stickers with a wide range of expressions and customization options.

The AR Doodle feature lets you doodle floating AR doodles on your photos and videos, or use a wide range of GIF stickers to spice things up. There is also a text option that will allow you to add interesting quotes in any font and AR design you want. The Deco Pic feature in the AR area opens the floodgates for 2D decor elements like GIFs, masks, frames, and stamps on your videos and photos, much like Instagram’s filters.

These are all the camera tips we have, and while we discovered them on the Galaxy S22, they also apply to the Galaxy S22 Plus, Galaxy S22 Ultra, and other Samsung phones. Try them soon.