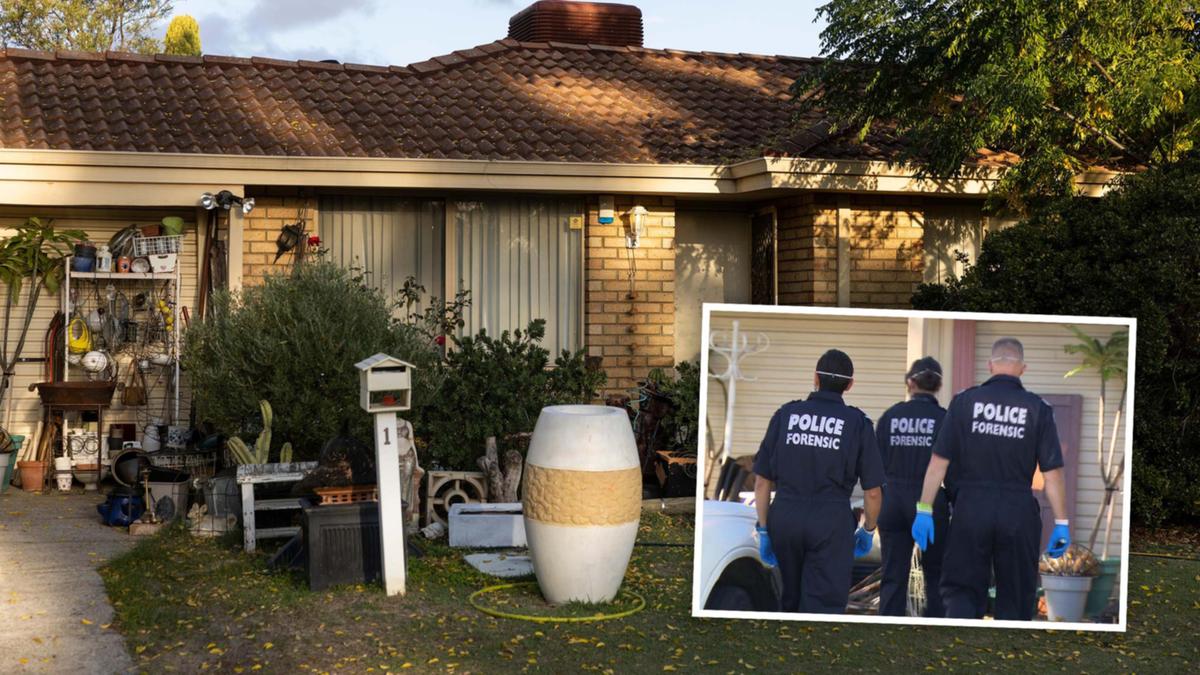 Police have charged three men with a horrific High Wycombe burglary in which they allegedly doused a resident with methyl alcohol and then set him on fire.

It comes after police revealed on Sunday night that they had arrested two men in their 20s and a third man in his 30s was also involved in the investigations.

The horrific attack happened around 9.40pm on Friday when three men allegedly armed with firearms entered a house and threatened the occupants, spraying a 52-year-old man with methyl alcohol to get him to open his trunk -strong.

Police say they stole four target pistols from the residence and as they left one of the three, set fire to the victim who had been doused with methyl alcohol.

The victim, a registered gun owner, suffered severe facial burns and was taken to Fiona Stanley Hospital for treatment.

One of the three men charged, a 33-year-old man from Beckenham, will face Perth Magistrates’ Court today on one count of aggravated home burglary and commits; aggravated armed robbery; and committed an act intended to cause grievous bodily harm.

A 28-year-old man from High Wycombe will face trial on Wednesday on the same charges, in addition to one count of possession of firearms/ammunition by a person without a licence.

A third man, also 28 but from Koongamia, is due to appear in Perth Magistrates’ Court on June 30 on one count of aggravated home burglary and committing; aggravated armed robbery; and committed an act intended to cause grievous bodily harm, possession of a firearm with aggravating circumstances; and steal a motor vehicle.

The investigation is ongoing and Midland detectives are urging anyone with information to contact Crime Stoppers on 1800 333 000 or online.