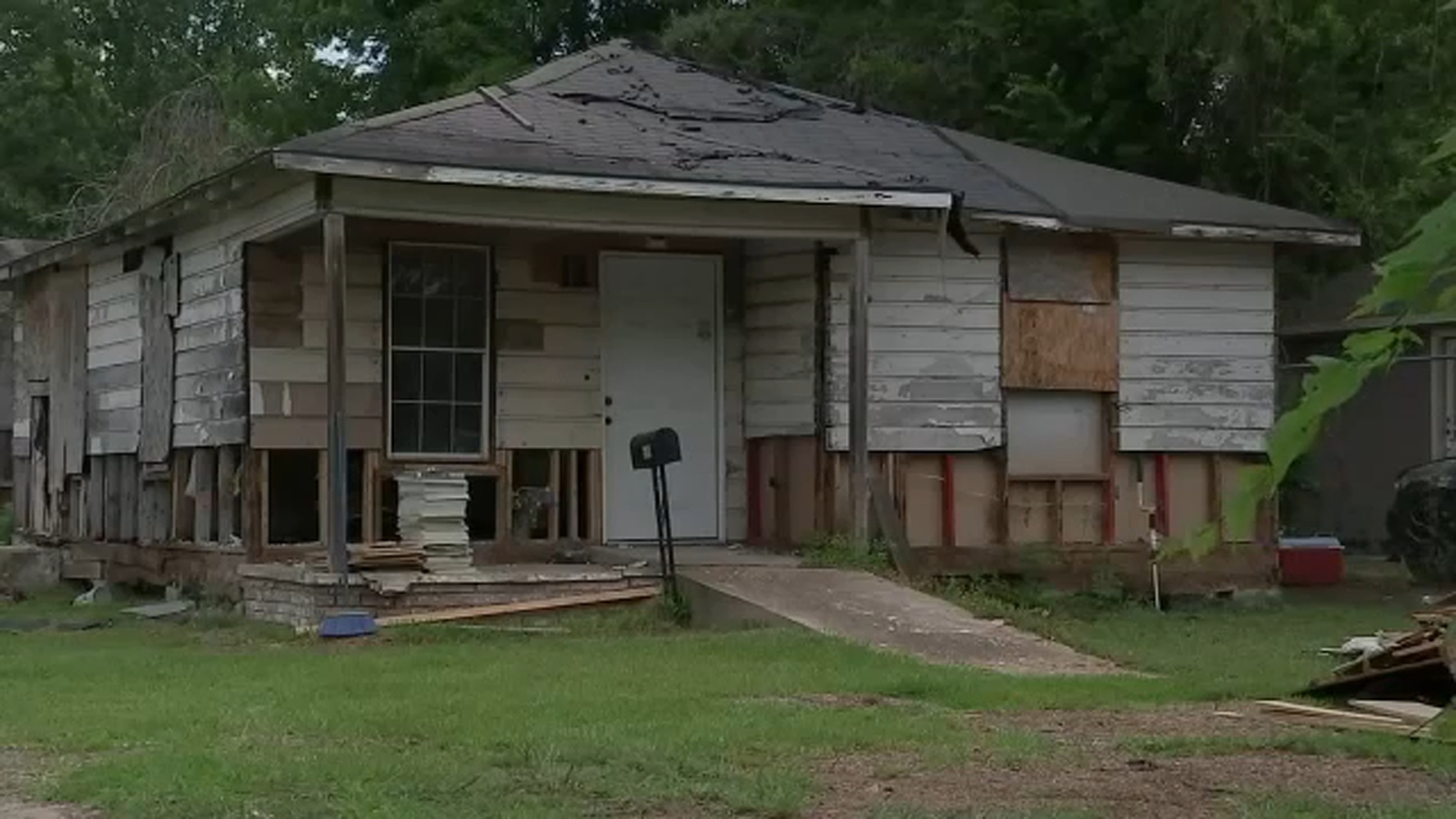 HOUSTON, Texas (KTRK) — On Thursday, home improvement contractors in northeast Houston discovered a grim find under the floorboards: a set of skeletal remains.

People who live near the dilapidated house being restored in the 5700 block of Rietta Street said the last person they remember living there went missing shortly after the 2021 winter storm.

Williams’ longtime neighbor Jose Esparza said he and his family helped the older man who lived alone in the dilapidated house.

He described Williams as “very weak” and said he used a walker to get around.

Esparza said in February 2021 that he went to Mexico to see his family. His children stayed and planned to help Williams. When the historic winter storm hit in mid-February, the children of Esparza moved elsewhere after losing power. They couldn’t take their neighbor with them.

When they returned about three days after the storm, they could not find Williams. Esparza said they never saw him again.

He had a key to Williams’ house and checked on his longtime neighbor. He found his wallet still in the house but no sign of the Vietnam veteran.

In June 2021, he filed a missing person report with Houston police when he saw a “for sale” sign in the yard of Williams’ home.

“How is it for sale?” Esparza asked. “We don’t know where he is?” How is the house ? We never found out who put the house up for sale.

He still hasn’t been able to figure it out. Esparza said at one point he was told to stay away from the property.

Police said they investigated the missing person but were never able to make contact with Williams’ family.

It is not known if the skeletal remains belong to Williams.

“We’re so shocked, but we don’t know if it was him or not,” Esparza said.

Houston police nor ABC13 have had any luck finding out what happened to the 72-year-old. Attempts to find him and his relatives have all ended in dead ends. Autopsy results will hopefully reveal whether a renovation crew may have found a long-lost neighbor under the floorboards of the house on Thursday afternoon.

The HPD Homicide Division is working with the medical examiner’s office to identify the remains and a cause of death. Neighbors said they had never noticed any signs that would lead them to believe there was a body under the house, so they were shocked to hear about it on the news earlier in the day.

“I had never heard of a body under the floor before. I didn’t know it was possible. I didn’t. I hope it wasn’t foul play. I really hope that maybe it was freezing. Maybe they were trying to stay warm,” Carolyn Gatterson said.

The neighborhood is just off Tidwell Road in northeast Houston.
According to detectives from the Homicide Division, the patrol officers encountered a remodeling team who made the discovery. The Harris County Institute of Forensic Sciences responded and recovered the remains.

As of Friday, the identity, sex and cause of death of the remains were still pending verification.
Police have not revealed how long the remains were there before the crew dropped them on them.