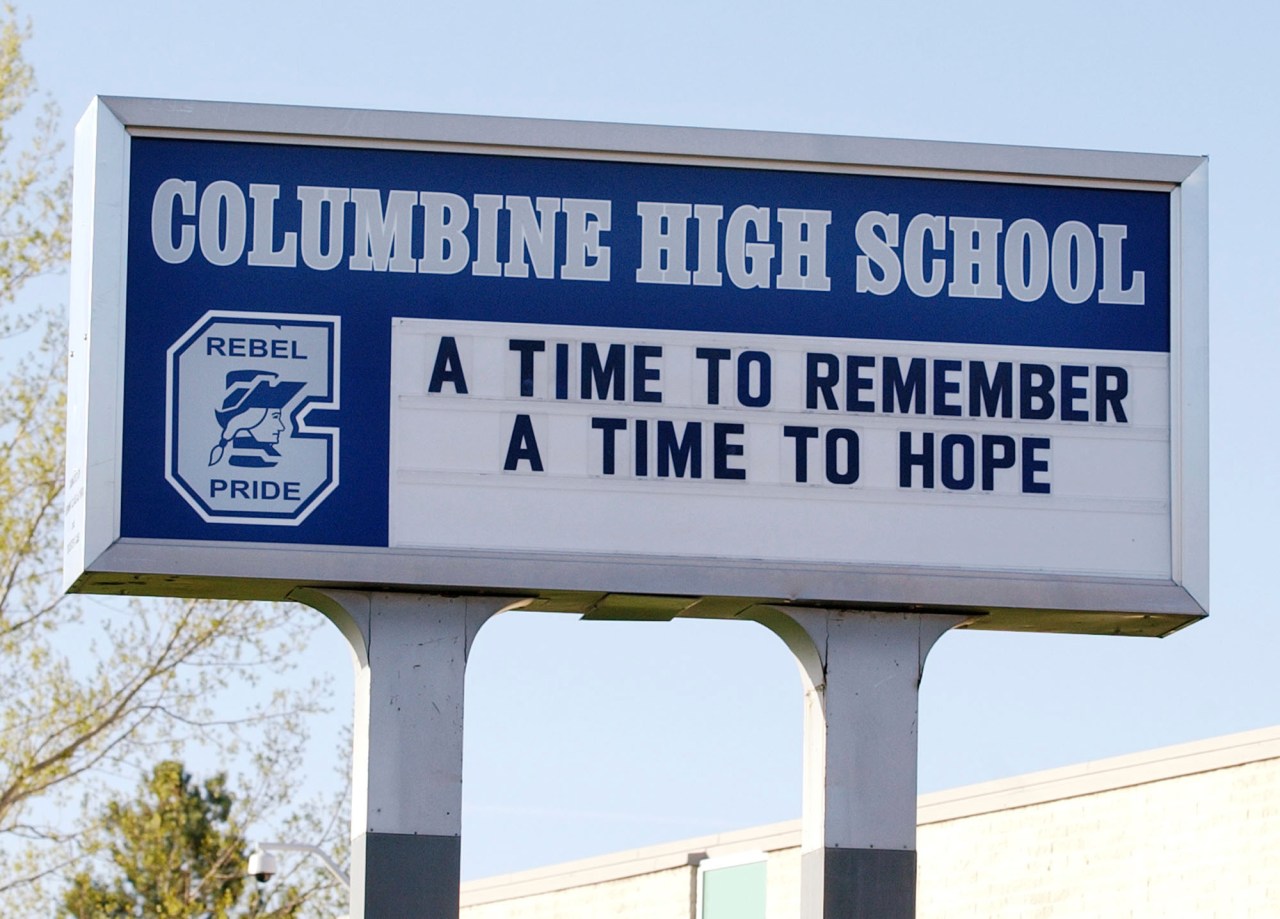 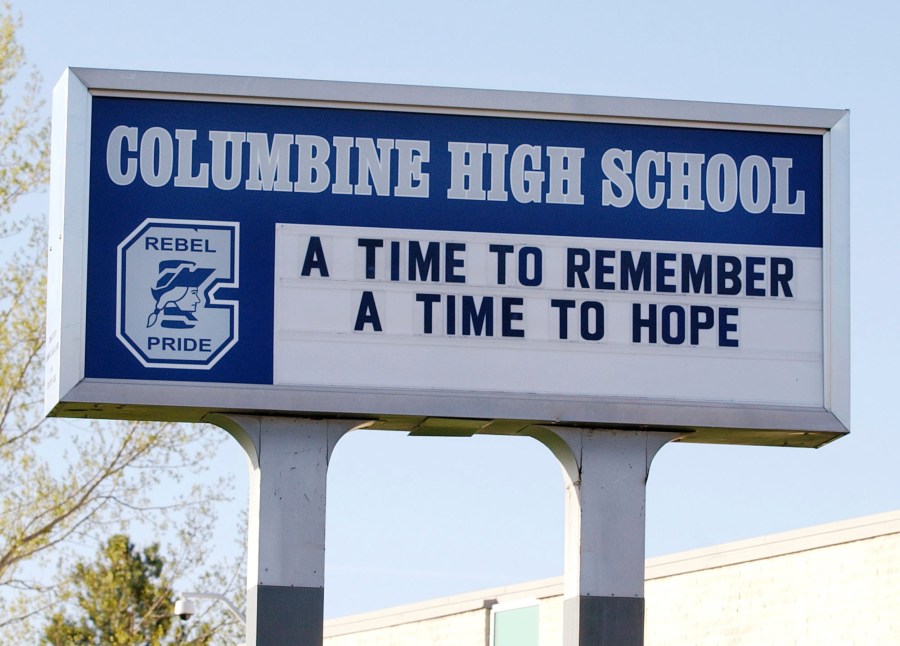 DENVER, (KDVR) — The Texas Department of Public Safety has admitted errors were made in its response to the shooting at an elementary school in Uvalde.

At a news conference on Friday, officials released a timeline showing officers waited more than an hour to break into the classroom where the suspected shooter was barricaded.

“Looking back, where I’m sitting now, of course, it wasn’t the right decision,” manager Steve McCraw said Tuesday. “It was the wrong decision. There is no excuse for it.

The decision to wait would have been commonplace 25 years ago, Colorado experts say.
But this is no longer the case.

“They just can’t sit and wait, they have to try and do something,” said Dr James Ponzi. “Every police department in the country should have been trained in this protocol by now.”

Ponzi is a former Denver police lieutenant, who worked for the department during Columbine.
He would later obtain his doctorate after writing a 200-page thesis focusing on responses to shootings in schools.

“At that time, the protocol was to sit down and wait for the SWAT team when there’s an armed person inside a building, and you don’t go in,” he said. . “It turned out to be a death sentence for a lot of people there.”

He said protocols have been adjusted nationwide under a “first in, first out” doctrine.

“Your number one duty at this particular time is to seek out the shooter and stop him in any way possible,” Ponzi said.

“I don’t know if they were waiting for a SWAT team or waiting for an order to come in, it’s just not acceptable anymore,” he concluded.

He said at this point it is unclear who is to blame. It is possible that the responders were ordered to stay back and wait for help.