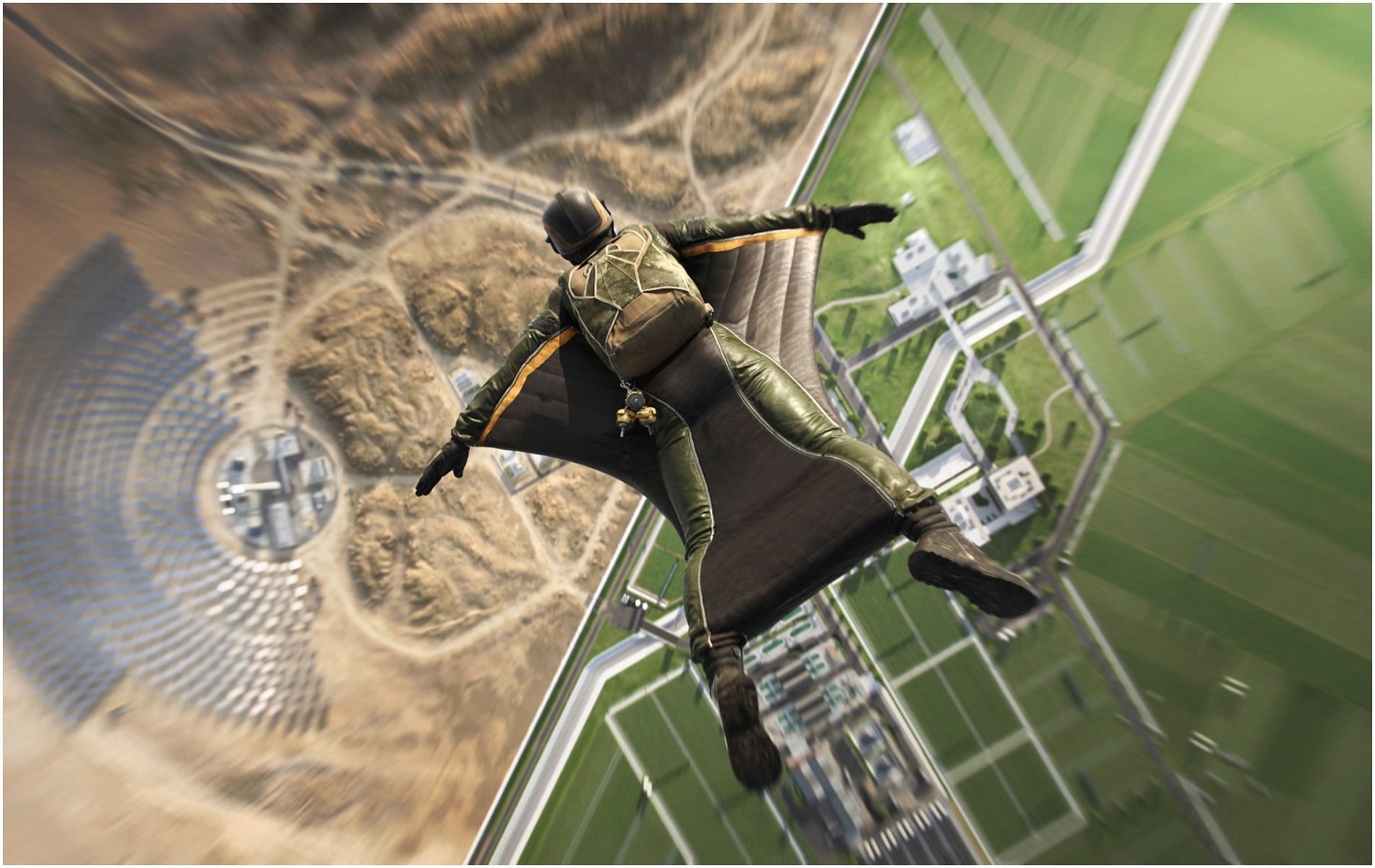 Battlefield 2042 has been in the news almost the entire time since the game came out, but EA and DICE may not have anticipated the probable causes.

It won’t be a bit of an exaggeration if someone claims that there are very few positives about Battlefield 2042. The ambitious project was supposed to take the iconic Battlefield series to a newfound height.

This game is supposed to be the benchmark for future Battlefield games. However, given that the 2021 release is a multiplayer-only experience for starters, it gives exciting signals to the player base with the trailer.

It has been a case of much promise and little show as the game has gone downhill since it was released. It quickly became one of the worst-reviewed games on Steam, and the platform even offered refunds outside the applicable window.

Since then, EA has admitted to the game’s failure, but the player count is the most prominent example of poor performance.

EA has admitted in its investor meeting and internal meeting that Battlefield 2042 has been a failure. They have accepted that many of the changes they introduced in the game haven’t gone well with the fans. The lackluster content, bugs, and glitches have worsened the situation. The result is the dwindling player count of the game at the moment.

Steam numbers are not the only count of players as Battlefield 2042 is also available on consoles. Some players play through Origin, and Steam is only part of the numbers. However, it’s a significant number, and what will worry EA even more, is the steep decline in the player count since the game was first released.

As of February 19, the game’s player count on Steam is at 3,230 players, with a 24-hour peak at 3,570 players. What’s even more interesting is that significantly more players are playing Battlefield V and Battlefield 1. This is a massive decline from the 100,000+ figure registered on SteamDB.

Can the player count for Battlefield 2042 increase?

There could be an increase with time, although one of the increases may not show up on Steam. If Battlefield 2042 is to enter EA Play, there will be fresh players from EA Play and Xbox Game Pass subscribers.

Season one is expected to have a lot of content additions. Many of these have been questioned by fans for a long time. The new content could bring in some fresh players as well.

A considerable footfall could come if the game becomes free-to-play soon. However, any rise in the player count won’t be sustainable unless things improve radically.