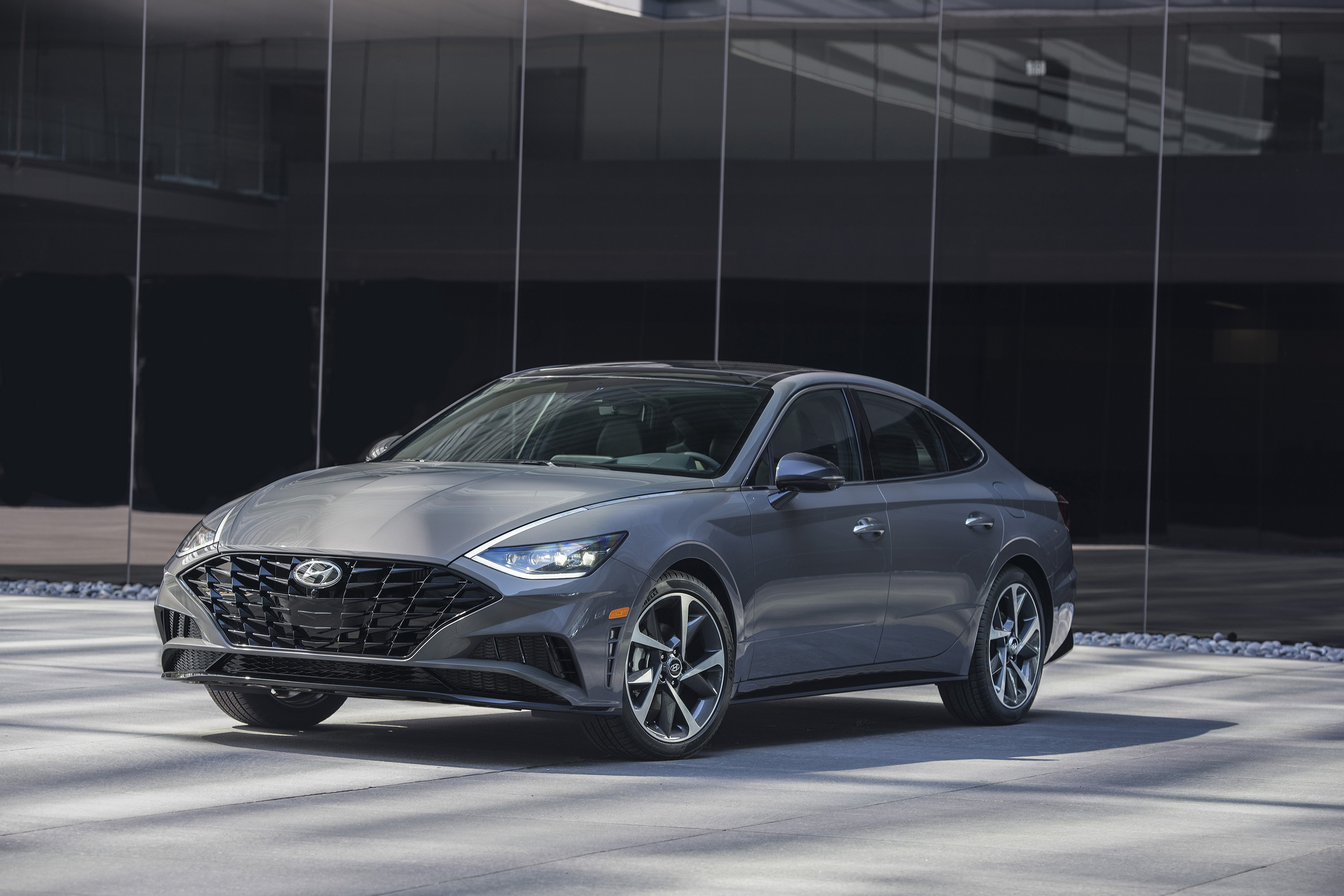 Hyundai will discontinue sales of its Sonata for the North American market before the end of the decade, according to multiple reports in recent weeks. First published by a South Korean media Chosun Ilbothen by commercial publication Automotive Newsthe company is expected to cancel the long-running sedan by 2028, the planned end of its current generation.

These reports also suggest that Kia’s K5 and Stinger sedans could also be discontinued.

As Hyundai Motor Group moves towards electrification, the main focus has been on the more popular SUV segment. The 2022 Hyundai Ioniq 5 and 2022 Kia EV6 both fit into that slot, while the upcoming Kia EV9 and Ioniq 7 promise to reach bigger SUV buyers.

The Ioniq 6, an all-electric sedan, is also coming, but no details are available yet. Hyundai only says it expects it to compete well in its segment and stand out against its SUV offerings.

Reached by email, a Hyundai spokesperson said Newsweek that the Sonata is an important part of the company’s lineup and would not comment on product speculation.

“Sedans continue to remain important to Hyundai. Although their share of sales has declined, there are still millions of customers who buy sedans every year and we want to try to capture as many of those customers as possible. Elantra, Elantra Hybrid , Elantra N Line, Sonata, Sonata N Line and Sonata Hybrid represent the core of our sedan portfolio and offer consumers a variety of great options.”

At the end of 2021, more than 93,000 Sonatas were sold, an improvement of 21% compared to the previous year. But the smaller-sized Elantra eclipsed it with about 124,000 models leaving dealer lots.

In its recent quarterly Brand Watch report, Kelley Blue Book found that only 37% of buyers in the non-luxury segment considered a sedan when buying a new vehicle.

Larger sedans have also been slowly leaving the US market for years. Both the Chevrolet Impala and the Ford Fusion were released in 2020. The Mazda6 was dropped for the 2022 model year. Volkswagen and Toyota said the Passat and Avalon sedans would also disappear after this year.