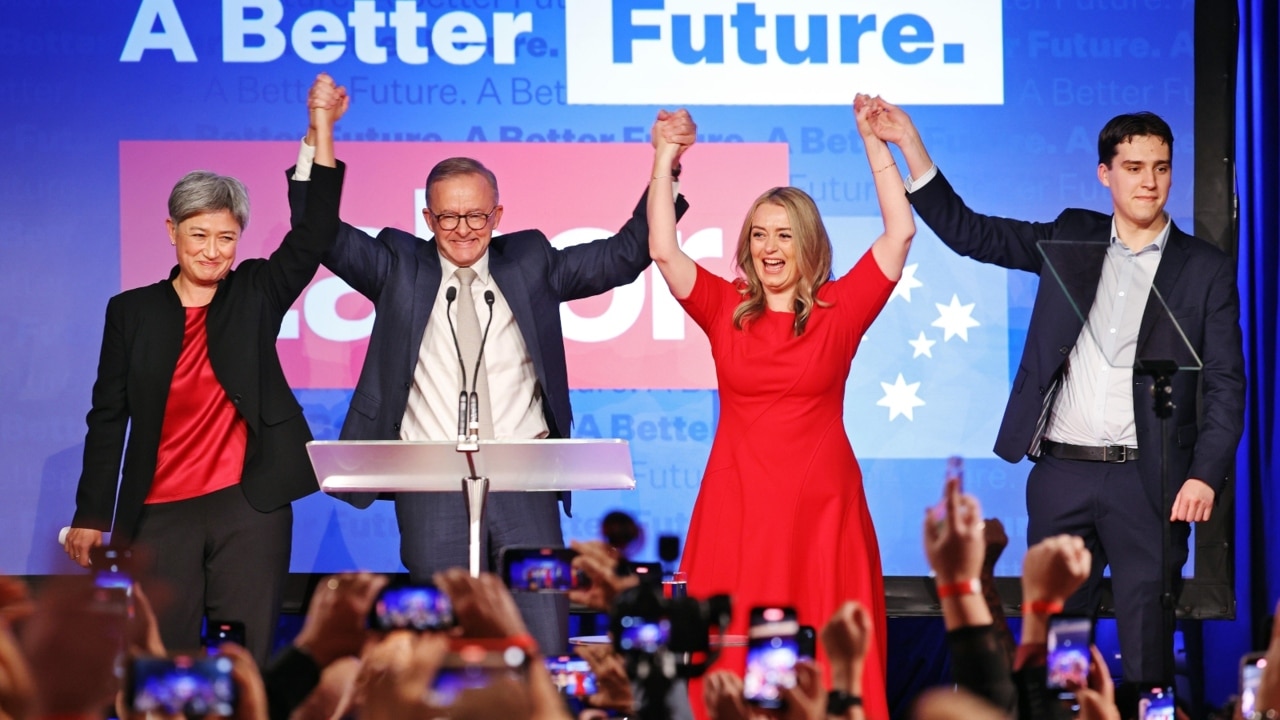 Prime Minister Anthony Albanese says he thinks some people “regret” having underestimated him over the past three years.

“During the campaign you may have heard me say that I have been underestimated all my life – I think there are people who regret having underestimated me for the last three years “said Mr. Albanese.

“I did exactly what I said I would do.

“I did what I described in 2019 at the National Press Club after receiving scrutiny of our unsuccessful campaigns in 2016 and 2019.

“And I’m sitting here today with a different title, having the honor of being prime minister.”