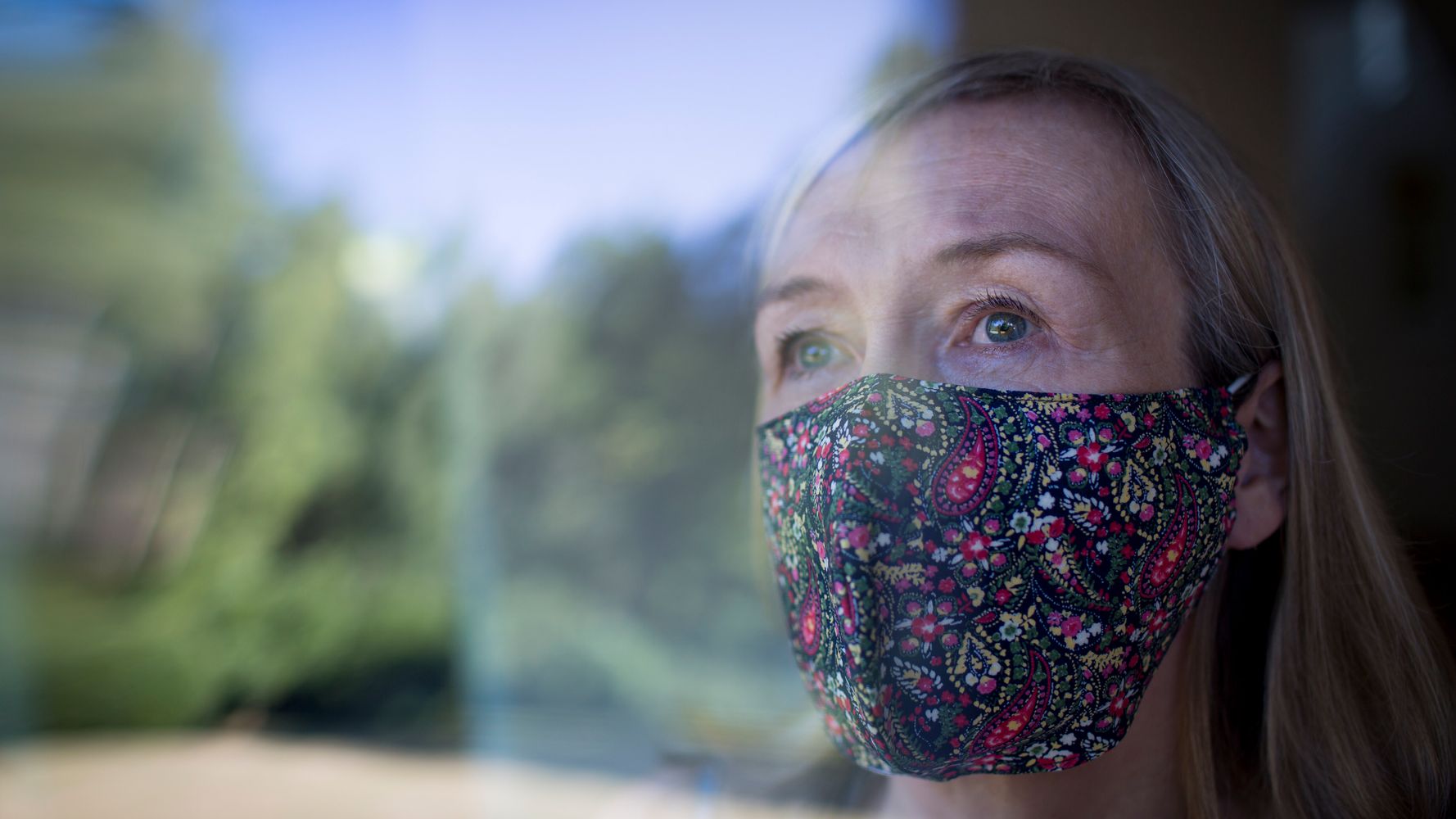 People who are were previously told to shield from coronavirus have been unable to access antiviral medications, despite the government’s promise to offer the drugs to those “at highest risk of becoming seriously ill” after testing positive.

Antiviral treatments are designed to limit the risk of hospitalization and allow people to deal with their Covid-19 symptoms at home.

Paxlovid, which is a pill owned by Pfizer, was recently added to the list of antivirals already available. The drug reduced the risk of hospital admission or death by 88% in clinical trials, according to the Department of Health and Social Care.

Despite such promising results, HuffPost UK has spoken with several people who are considered clinically extremely vulnerable (CEV) to Covid an have been able to access the drugs.

Brogan Taylor, 29, from Northumberland, is immunosuppressed and recently tested positive for Covid. Speaking to us over DM, she describes her symptoms as “horrendous” and says she’s “scared” about what will happen to her without the meds.

When antivirals first became available, Taylor says she received a letter telling her she would be eligible. However, after multiple phone calls she still has no medication.

“When I got the letters and emails from the government saying I would be eligible for these antiviral meds it put my mind at ease,” she says. “I am scared and feel misled that the government had provisions in place for me, when they haven’t.”

After reporting her positive test, Taylor says she received a text confirming she was eligible for the medication and that somebody would be in touch within 24 hours. Nobody called.

Instead, she received a text message with a link to the Panoramic antiviral trial website, which said it already had enough participants for the week.

When HuffPost UK asked the Department of Health and Social Care about this, we were told the Panoramic trial is not for CEV people, and that those eligible can access antivirals via NHS 111 or their GP.

However, Taylor has also tried these methods and still been unable to access the medication.

“I called 111 on Sunday and then called my GP on Monday morning,” she explains. “The CMDU [Covid-19 Medicine Delivery Unit] called me on Monday afternoon and unfortunately determined that I am not eligible for any help due to my immunosuppressant not being one of their determined ones for eligibility.”

Taylor feels scared and sad to hear she isn’t eligible for the antiviral medicine, despite previous correspondence suggesting otherwise.

“I’m on day eight of symptoms now and today is the worst so far. I don’t feel better,” she says. “For the last two plus years, I’ve told that I’m at significant risk of death or serious illness from Covid and had to shield, so to now be told actually you’re on your own when you get it, it’s worrying .”

“The concern that we have about the antivirals is the fact that actually they’re not being offered as rapidly as possible,” she says.

“And the whole point of antiviral treatment is that you need to give them early because it’s about stopping replication of the virus. So the sooner you can give it to the person, the more effective it is. ”

Sarah has found that people have been going round in circles when trying to access antivirals. “People are being told to contact their GP but then their GP tells them to call 111 or 119 and when they contact 111 or 119 they’re being told to speak to their GP,” she explains.

What makes this so frustrating, is that case numbers are going up and antivirals have been shown to be effective.

Others on Twitter have shared their frustrations at the unclear system.

My CEV nana tested positive Thursday I called 119 to report her test and access to the antivirals. All they did was send me a text the next day with a number and website link which advises the antivirals were a trial and that they had had too many participants that week 🥺

Advice from 111: you need to book a pcr because without a positive pcr you can’t get antivirals. I go to book a pcr and the website says I can’t book them any more in England. Clinician will call me back with further advice. Nightmare. @cv_cev

One consequence of sky high covid? My cev elderly mum now has it & is q sick. No answer at 111, 119, no weekend GP & so she’s missed antiviral window.

My dad has carer 2x daily & both have medical apps. She also does supermarket (masked). How can they or other cev stay safe?

HuffPost UK contacted the Department of Health and Social Care and NHS England for comment about the concerns raised and asked for clarification on the antiviral programme.

A Department of Health and Social Care spokesperson said. “We have secured more life-saving antivirals per head than any other country in Europe for NHS patients. Those at highest risk from Covid-19, including people who are immunocompromised, can access antivirals directly and should call NHS 111 or their GP if they haven’t been contacted by the NHS.”

A NHS spokesperson added: “The NHS has enough life-saving Covid-19 treatments for all patients who are eligible in line with government guidance and these cutting-edge drugs have already helped tens of thousands of the most vulnerable patients in just three months.

“Whilst the system is working well for the vast majority of people, the NHS is continuing to support GPs, NHS 111 and hospitals to make sure eligible patients can access urgent assessments by Covid-19 Medicine Delivery Units, which enables patients to be treated seven days to week.”

These statements provide little reassurance for people like Brogan Taylor, who’s had to endure hours of phone calls while ill in an attempt to decode the mixed messages.

“To hear after I tested positive, after having to chase it up with different sources, that I am not actually eligible, it was pretty disheartening,” she says.

“I don’t think they understand what it’s like to be told that every day for years and then be left to deal with it on your own.”