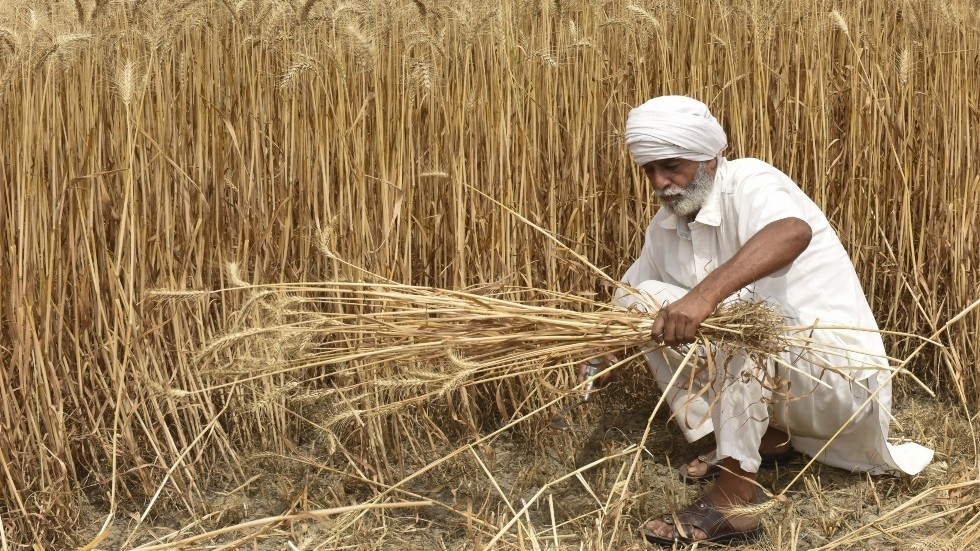 India has banned all wheat exports with immediate effect, the country’s trade and industry ministry announced on Friday.

The ministry said the drastic move was necessary because of “a sudden spike in world wheat prices resulting from many factors, as a result of which the food security of India, neighboring countries and other vulnerable countries is threatened.”

The conflict between Russia and Ukraine has put the world on the brink of a major food crisis as the two countries are the main suppliers to the international market, accounting for around 30% of global wheat exports.

Global food prices have soared by a third, with the UN warning that some 44 million people are headed for starvation.


It was hoped that India, which is the world’s second-largest wheat producer, could help offset global shortages, as the country predicted a record harvest of 111.3 million tonnes (mt) in 2021-22, with between 10 and 15 mt for export. . In April, the country announced that its granaries were full and that it was ready to “feed the world.”

However, a sudden spring heat wave put those plans on hold, with high temperatures causing premature ripening and wilting of grains in many parts of the country. This would have led Indian farmers to harvest 15-20% less grain compared to last year.

According to local media, the Indian government has now revised its wheat production estimate to 95 million tonnes, its lowest level since 2015-16.

Despite the ban, India will allow shipments of wheat for letters of credit issued before May 13, the ministry said.

Any other export will require special permission from the Indian government, which can be granted in the case of countries that require wheat “to meet their food security needs”, he added.