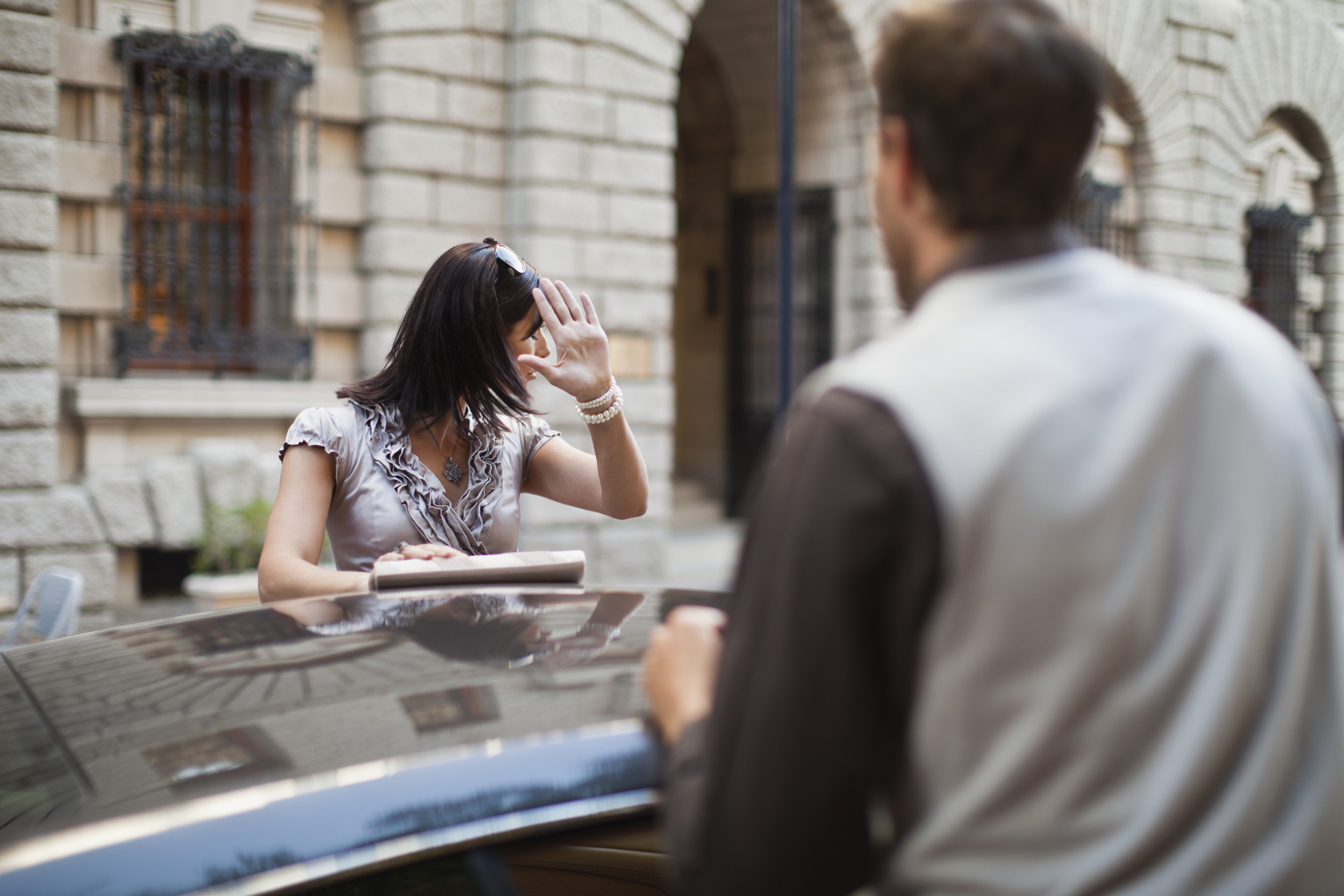 Members of a popular internet forum have been left speechless after a man revealed how his brother’s relationship with their mother had effectively ruined a happy relationship.

In a viral Reddit post posted to r/AmITheA**hole, Redditor u/AITApreciousmom (otherwise known as the original poster, or OP) said his 25-year-old brother had always been a mommy’s boy and detailed the tense consequences of his decision to warn his brother’s girlfriend about what his future might look like.

“J was always mama’s son,” OP wrote. “When I went to my mother’s, he never left [her] side and after turning 18, he turned down one of the best college offers in our country to stay with mom.”

“Then he started caring for our mother full time even though she didn’t need [it]“, OP continued. “They are currently like a married couple and my mother never really lets go.

“[Mom] calls us maybe once a month and when she calls it’s mostly about how J [is] being a devoted son and we [are] be a**holes,” OP added.

“A week ago she called me and said she wanted to meet me,” OP wrote. “When we met, she asked me how I could have left my mother…and abandoned my siblings…and why I had essentially betrayed my family.”

“I told him everything from the divorce to today and said, ‘My brother will always have my mom first, you should get used to it,'” OP continued. “[Then] I asked her about their future plans and she realized it still involved my mother.”

“Two days later, J [came to my front door] drunk and shouted ‘YOU MADE US [BREAK UP], MOM WAS RIGHT YOU’RE NOTHING BUT A BLOCKER. I HATE YOU AND I HOPE YOU DIE ALONE,” OP added. “I called the cops and he spent a night inside the detention.

A man’s relationship with his mother, good or bad, can often play a role in his relationships with other women, according to Very Well Mind.

While men who maintain close relationships with their mothers are often mentally healthier and more empathetic, men who remain attached to their mothers into adulthood may suffer from serious mental health issues affecting both them themselves and their romantic partners.

“A man who seems to be unhealthily attached to his mother, however, might be more of a problem. That’s especially if he can’t seem to function without her,” Very Well Mind reports. “Boundary issues, dependency, and entanglement can harm a relationship or marriage.”

On Reddit’s r/AmITheA**hole forum, stories of unhealthy relationships between mothers and adult sons are common, and are often written by women who find themselves at odds with overbearing mothers-in-law.

Recently, Newsweek reported on a number of such topics, including instances where a mother-in-law became “depressed” at the sight of her son doing housework and even one in which a particularly intrusive mother-in-law told her daughter-in-law to “work a little harder in the bedroom”.

In each of these cases, Redditors were quick to expose the toxic behavior of stepmothers, as well as their sons who refuse to intervene. In the case of the original poster, the reaction from Redditors was almost the same.

“[Not the a**hole]“, wrote Redditor u/wilhana in the main comment of the post, which received nearly 19,000 votes. “You didn’t ruin his life, you stopped his girlfriend from ruining hers by making her see the facts .”

“At first I thought this was not your story to tell and you should have left it to fend for itself,” they wrote. “But then, thinking about the absolute bulls** she put out about you abandoning them all, it just made me see how very toxic and incestuous the whole situation is.”

“So all in all, I think you probably saved her from a fate worse than death,” they added.