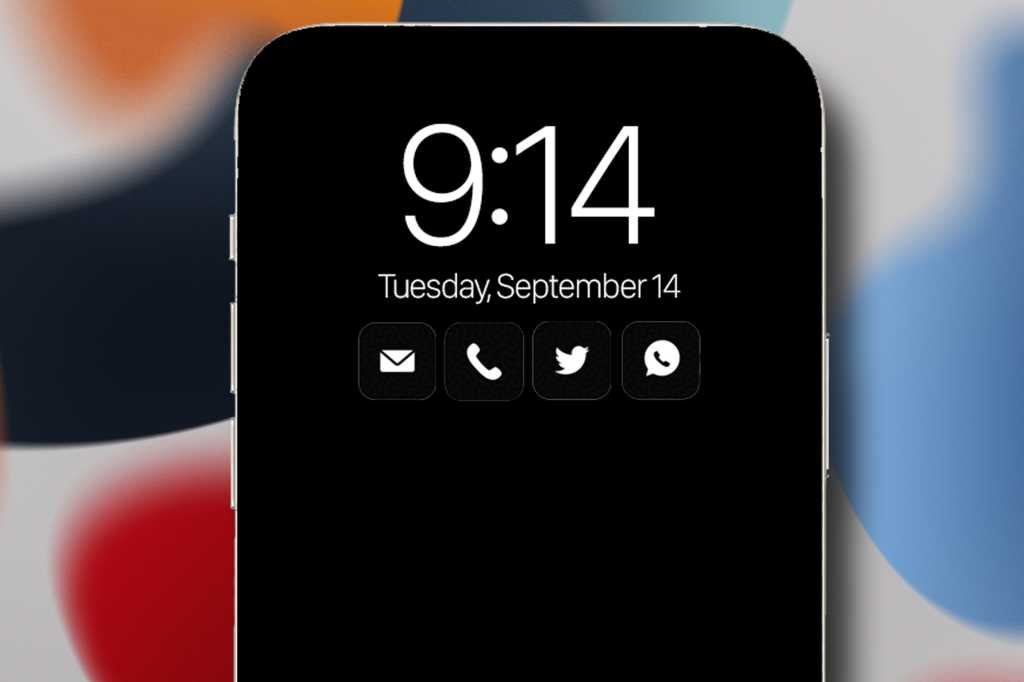 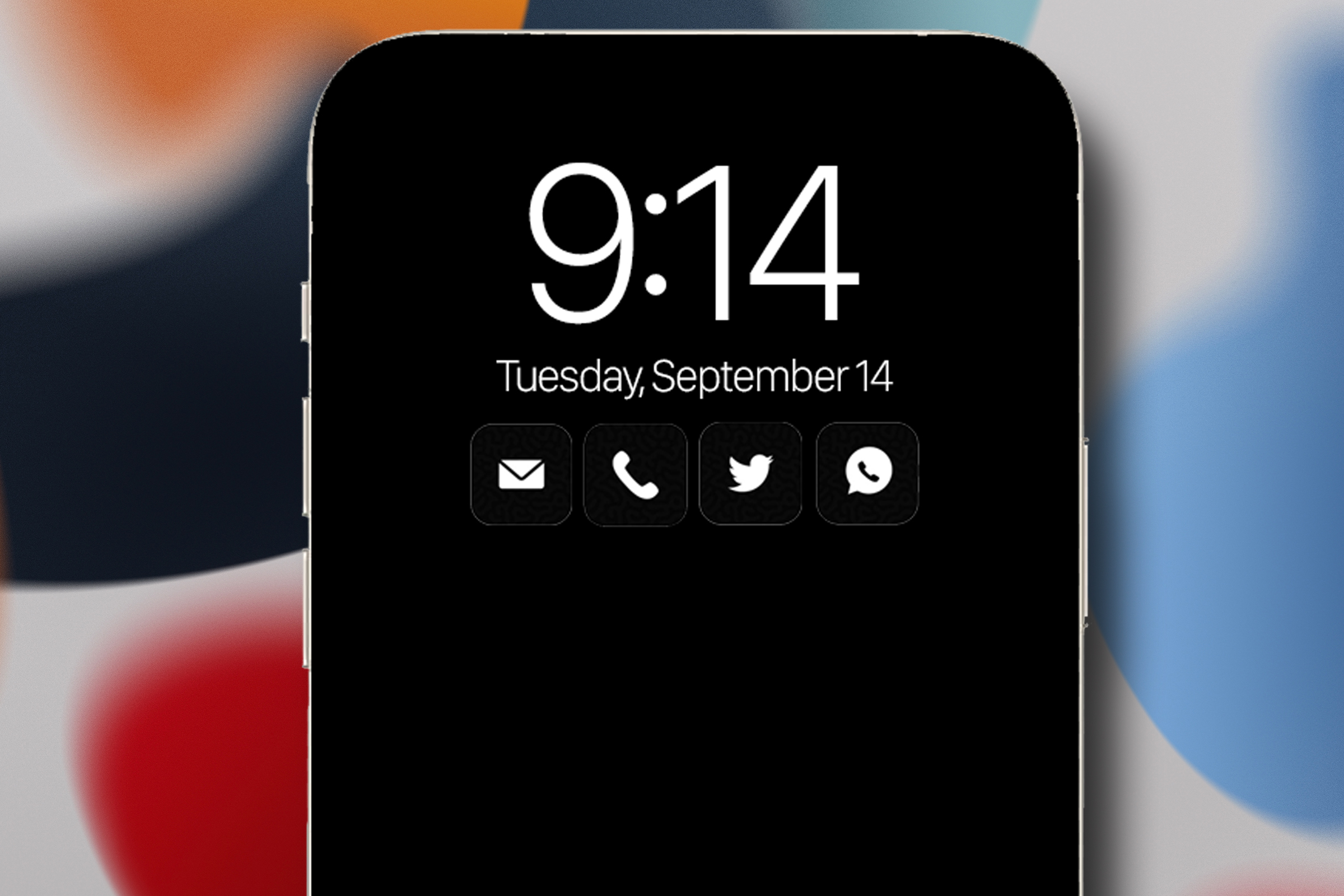 If there’s one feature that’s been conspicuously absent from iPhones in recent years, it’s an always-on display. But it’s starting to look like one might finally be on the way.

In his latest Power On newsletter, Bloomberg’s Mark Gurman reports that iOS 16 “incorporates support for an always-on lock screen in the future.” Gurman echoes a report from last week about a new screen that “will allow the iPhone to significantly reduce the frame rate on the lock screen and display quickly searchable information, similar to the new Apple Watches” .

Display Supply Chain Consultants CEO Ross Young announced on May 25 that this year he “expects” Apple to adopt an LPTO display that lowers the refresh rate to as low as 1Hz when not in use. is not used. That’s even less than the iPhone 13’s OLED display, which drops to 10Hz.

A lower refresh rate is key to preserving battery life because the faster a screen refreshes, the less battery it uses. For example, the Apple Watch, which has an always-on display to show a watch face since Series 5, can lower its refresh rate from 60Hz to 1Hz to save battery when the always-on display is visible.

A standard feature on Android phones, an always-on display would allow the iPhone to show basic stats like time, date, and notifications when the screen is off. It traditionally displays white text on an all-black screen, although some implementations use color. Apple has been rumored to be experimenting with an always-on display for years, but has yet to implement the technology on any device other than the Apple Watch.

The new iPhones are expected to launch in September. You can follow the latest rumors with our iPhone 14 superguide, or grab a bargain on the current lineup with our roundup of the best iPhone deals.