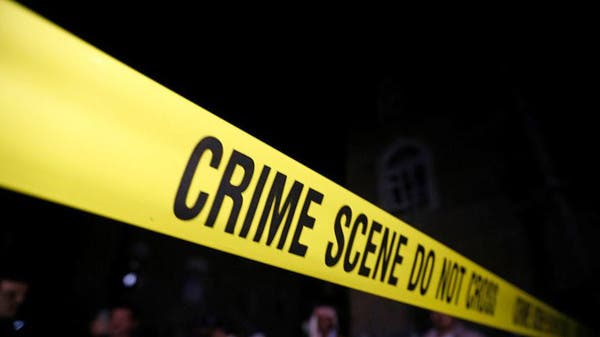 A disgruntled employee of a huge Iranian foundation killed three of his colleagues before killing himself in a workplace hostage situation on Wednesday, state media reported.

The hostage-taker struck in the western city of Ilam at the downtown offices of the Foundation of the Oppressed, a massive holding company set up to manage assets of the shah’s regime after they were confiscated during the 1979 Islamic revolution .

The foundation has been under US sanctions since November 2020.

“A 37-year-old employee of the Foundation for the Oppressed in Ilam, armed with a Kalashnikov rifle and two grenades, took staff hostage in one of the offices,” provincial police commander Delavar Alqassi said. -Mehr, quoted by the public television channel.

“He then started shooting and threw a grenade which instantly killed two women and a man and injured seven others,” Alqassi-Mehr said.

“The attacker committed suicide after police and security officers arrived on the scene and tightened the siege,” he added, without identifying the hostage taker.

The police chief said four of the injured were undergoing surgery for serious injuries.

He told state news agency IRNA that the hostage taker “had personal differences with management”.

In its sanctions list, the US Treasury Department described the Foundation of the Oppressed as “a huge conglomerate of some 160 holdings in key sectors of Iran’s economy, including finance, energy, construction and mining. mining”.

Protests in Iran have spread to the main central province; the unofficial death toll stands at six