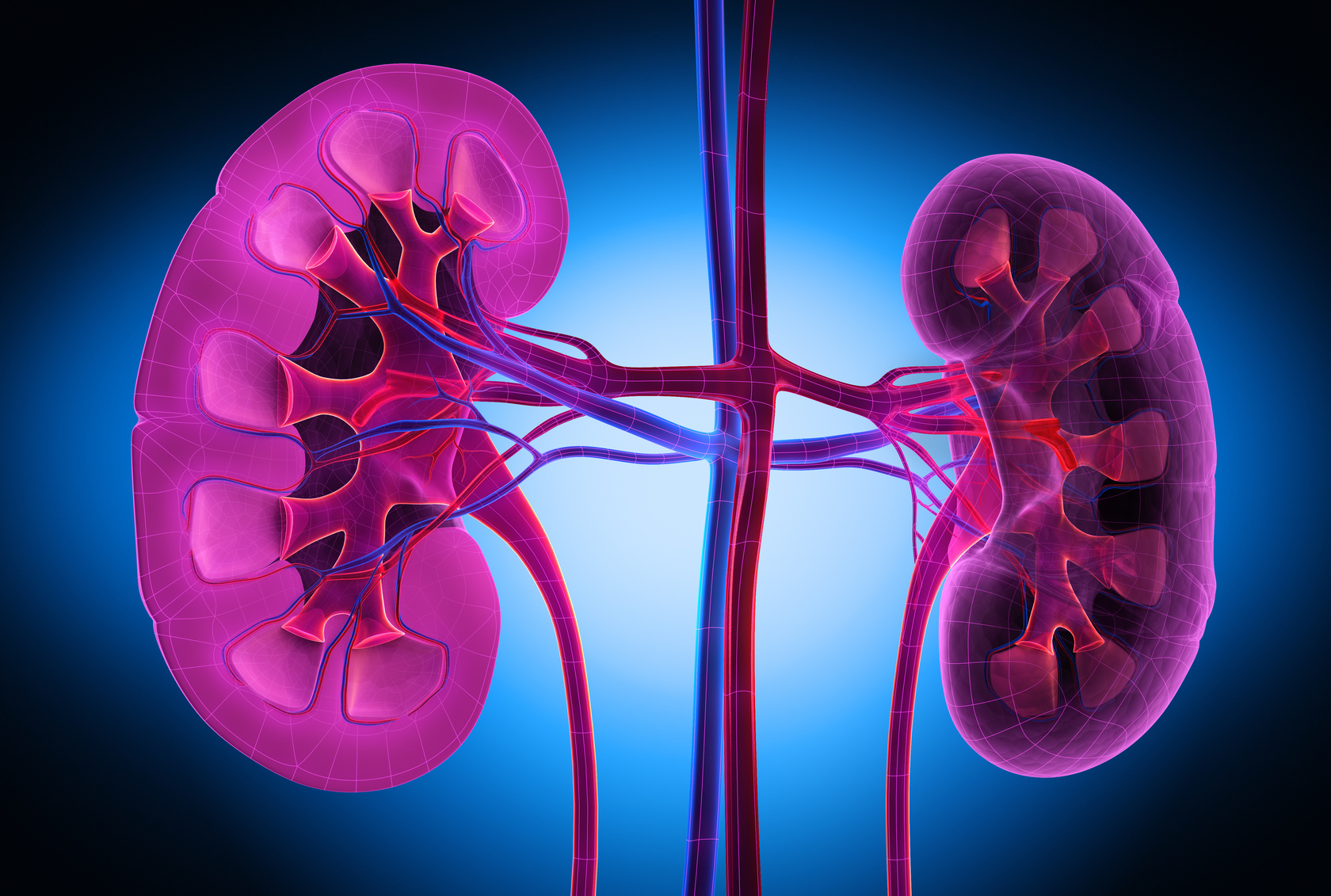 Soft drinks are considered essential by many of us after a heavy meal, and they can be consumed excessively, thinking that they help digestion, and this belief is wrong, which can harm their health.

And one packet of these drinks contains 39 grams of sugar, so its excessive consumption can lead to many health complications for humans, according to what Masrawy quoted on the eatthis site, such as:

A study published by the British newspaper The Independent, citing the journal ‘Gamma Internal Medicine’, warned that drinking two cups of soft drinks a day can lead to death, as it analyzed data on more than 450,000 elderly people on average 50 years, in 10 European countries, experts followed them for 16 years, during which more than 41,600 deaths were recorded.

The study reveals: “9.3% of those who drank less than one cup of soft drinks per month died during the 16 years, the duration of the study, compared to 11.5% of those who drank two cups or more than one cup with a capacity of 250 milliliters per day. Others affected the results, such as body mass index, diet, physical activity, smoking and education.

But the study clearly stated: “Soft drinks are not the only reason for the increased risk of premature death.”