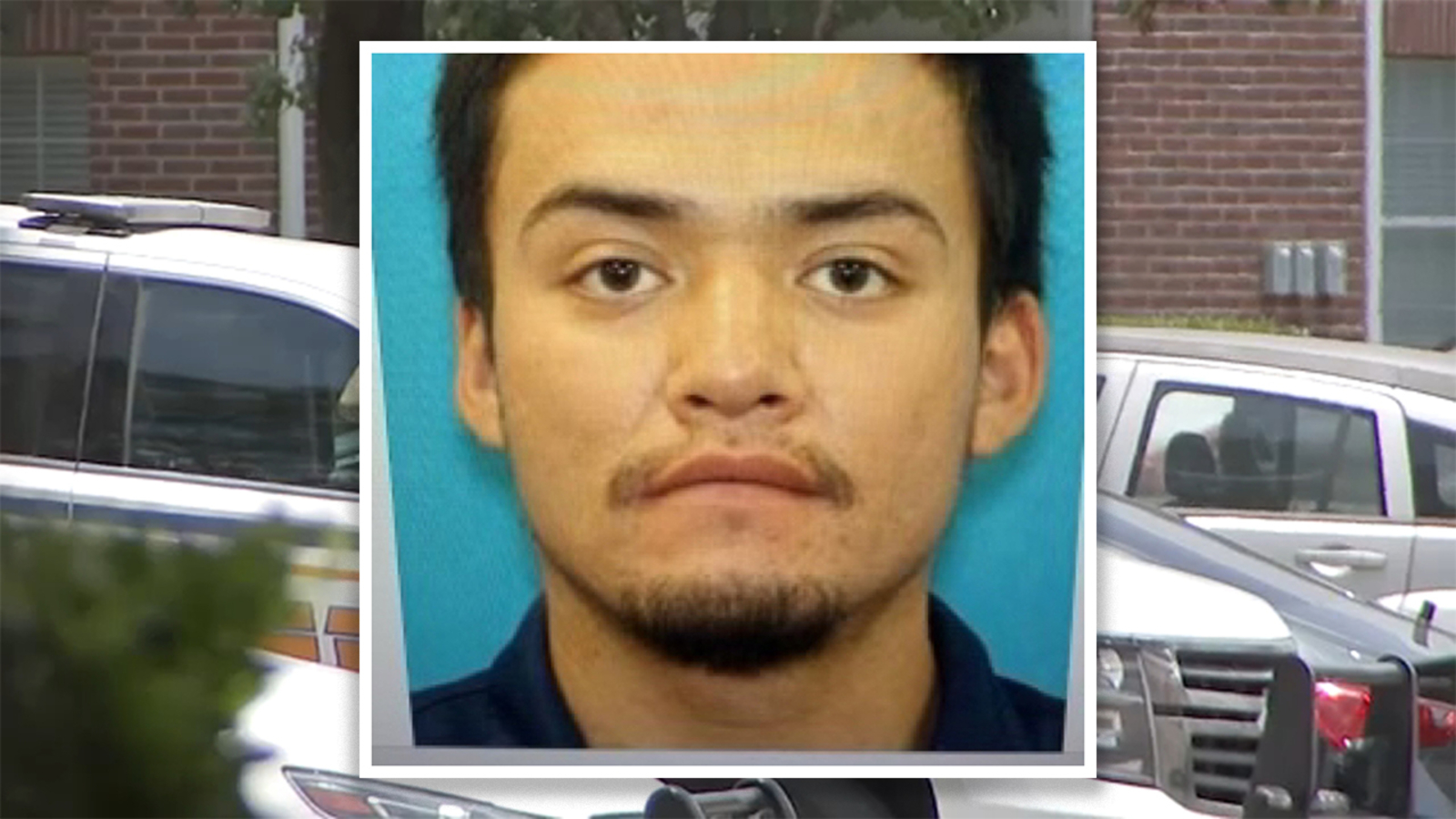 HARRIS COUNTY, Texas (KTRK) – Police are still looking for the common-law partner of a woman after she was found dead in her apartment in northwest Harris County on Monday.

Deputies were called to 10000 North Eldridge Parkway off US-290 and Highway 6 just before 10 a.m. where 22-year-old Jael Romans Gonzalez was found unconscious.

The video featured above is taken from a previous story.

SEE PREVIOUS STORY: Deputies are looking for a 23-year-old common-law partner charged with the murder of a woman at NW Harris Co.

Autopsy reports later revealed that Gonzalez had died of strangulation.

Investigators said they found no signs of a break-in at the apartment when they arrived, but did report signs of foul play.

Gallegos and Gonzalez lived together in the third-floor apartment at The Trails at Eldridge Parkway, according to deputies.

The couple were due at a Father’s Day event with their family the day before, but did not show up.

Family members went to the apartment, forced their way in and found Gonzalez unresponsive, investigators said.

Meanwhile, Gallegos was nowhere to be found and the couple’s silver Nissan Altima, Texas registration LJN3031, was missing.

Update on Homicide on N Eldridge Pkwy: The deceased victim has been identified as Jael Romans Gonzalez (22). The victim and her common-law husband, Miguel Angel Gallegos (23, 6/24/98) failed to show up for a family function the day before. Family members went to the apartment and 1/2 https://t.co/YgbKiTE0v1 pic.twitter.com/lIGpGvi18x

The sheriff’s office said there had been no documented domestic violence incidents involving the couple in the past. However, Gonzalez’s family told deputies there were, but those incidents went unreported.

It was not immediately known how or when Gonzalez died at first, but detectives did not notice any visible stab wounds or gunshot wounds.