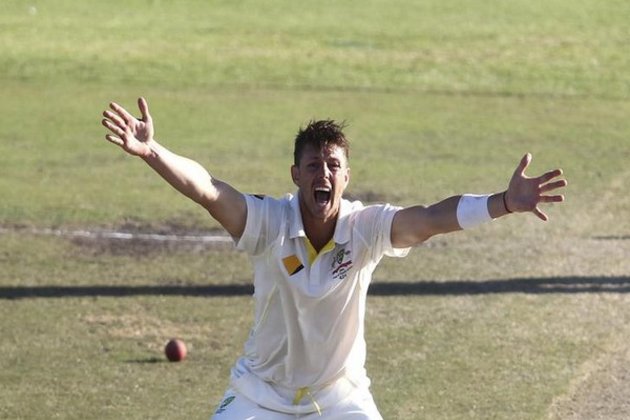 Pattinson retired from international cricket last year. He made six appearances in the 2021-22 season where he claimed just three wickets before ending his season early due to injury management amid the challenge of Covid restrictions at the time.

“Unfortunately I was only able to commit to part of the season given my in-state and overseas cricket commitments. I will have to take a break in December to give my body a rest and I also want to spend this Christmas time with my family. I would like to thank the Renegades for my time there and wish them the best for the season,” Pattinson said, as reported by ESPNcricinfo.

Currently with Nottinghamshire, Pattinson remains under contract with Victoria, for whom he claimed 15 wickets at 31.26 in last season’s Sheffield Shield campaign where Victoria finished second.

“We would like to thank James for his efforts as Renegade. We understand the position he is in prioritizing his county and state cricket commitments and appreciate that he is candid with us,” said Renegades general manager James Rosengarten.

“With James only being available for part of the season, we believe the best option for us is to use this roster spot on a player who can fully commit to the Renegades for the whole of BBL12,” said he added.

The Renegades have finished last for the past three seasons following their title success in 2018-19. (ANI)