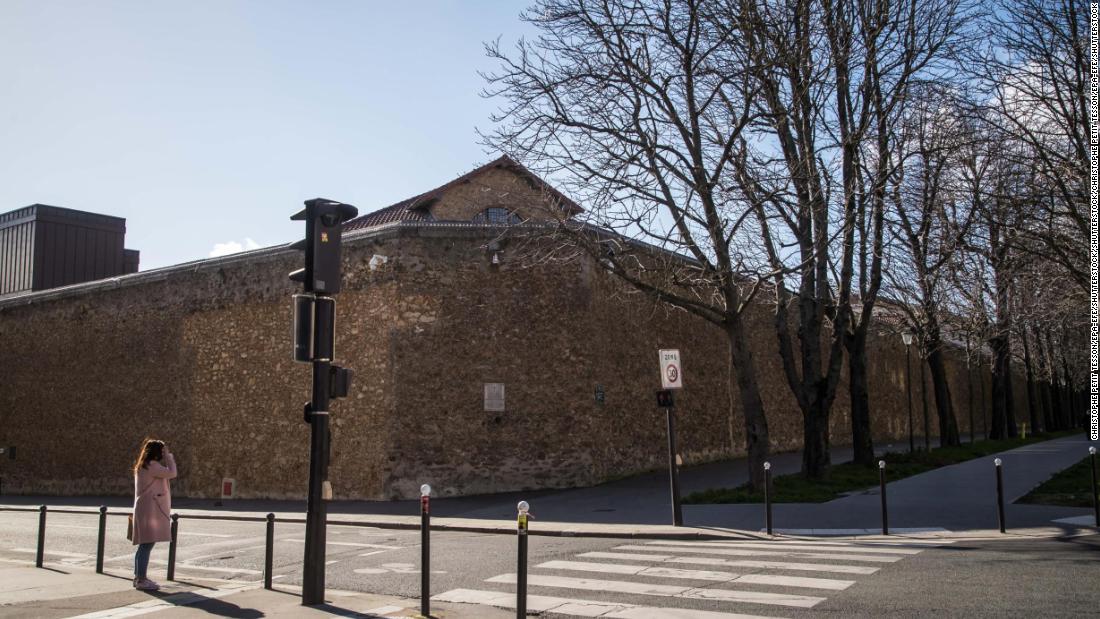 Brunel was found alone, hanged with bedsheets, in his jail cell at the Santé prison in the French capital at around 1:30 am local time on Saturday, the prosecutor’s office told CNN. It would not comment on whether Brunel killed himself, adding an investigation into the cause of death has been opened, “as it is systematically done in these cases,” entrusted to the French judicial police.

Brunel’s French lawyers told CNN their client’s “decision was not guided by guilt, but by a sense of injustice.”

“Jean-Luc Brunel has never stopped claiming his innocence. He has multiplied his efforts to prove it. A judge had released him a few months ago, and then he was re-incarcerated in undignified conditions,” a statement sent to CNN by his lawyers Mathias Chichportich, Marianne Abgrall and Christophe Ingrain read.

Accused of rape by several former top models, which he denied, the 75-year-old was put under formal investigation in France in late June 2021 for “rape of a minor over 15,” the prosecutor’s office confirmed.

He was released under judicial supervision for a few days in November 2021, before being returned to prison by decision of the Paris Court of Appeals. He appealed the decision as the prosecution prepared its case.

Brunel’s arrest was part of a probe launched in 2019 by French prosecutors, targeting “acts of sexual nature likely to have been committed by Jeffrey Epstein and possible accomplishments,” based on checks and cross-checks carried out on information provided to the Paris public prosecutor’s office and exchanges with US authorities.

Epstein was found dead in his prison cell in the United States on August 10, 2019. He was awaiting trial at the Metropolitan Correctional Center in Manhattan, after pleaded not guilty to federal charges accusing him of operating a sex trafficking ring from 2002 to 2005 at his Manhattan mansion and his Palm Beach estate, and allegedly paying girls as young as 14 for sex.

A medical examiner ruled his death was suicide by hanging.