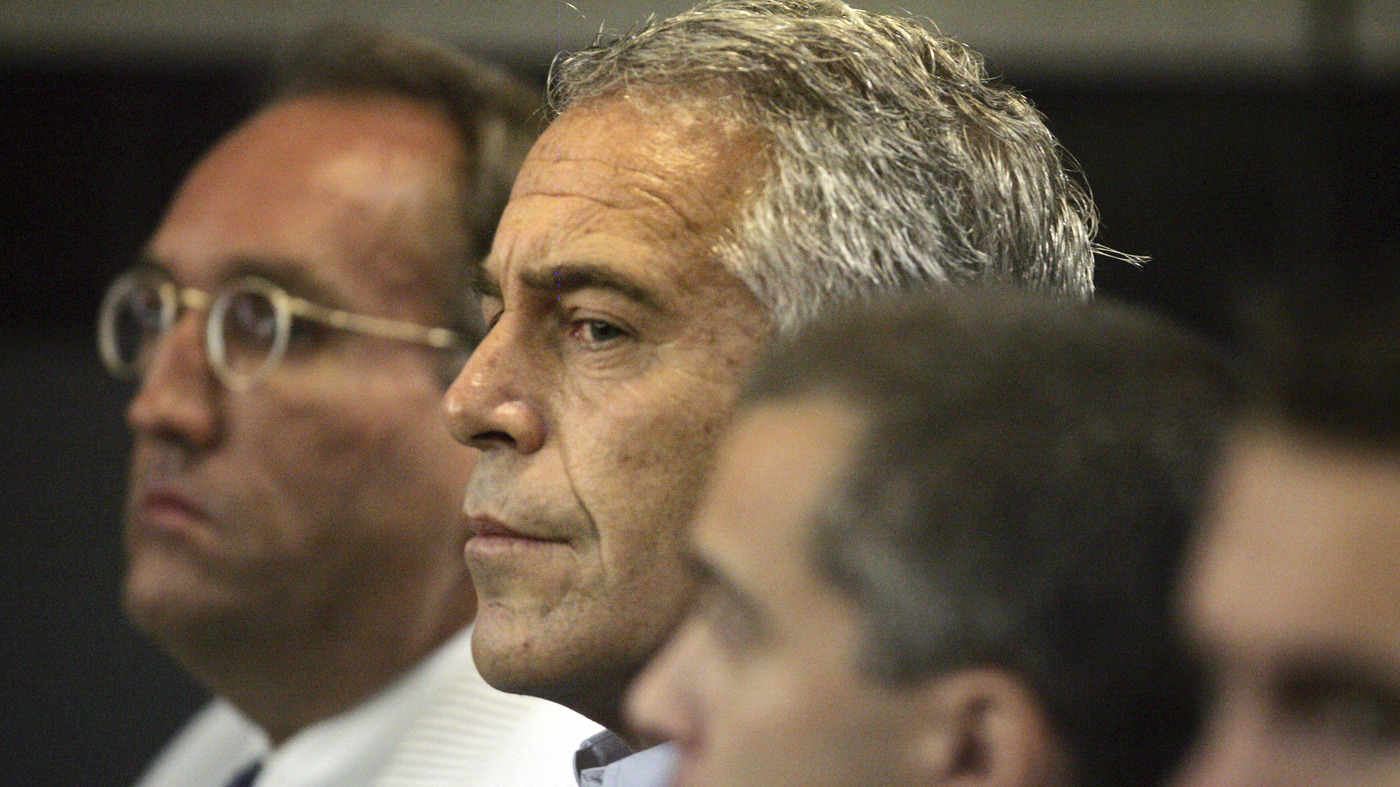 Jeffrey Epstein appears in court in West Palm Beach, Fla., July 30, 2008. Jean-Luc Brunel, a modeling agent who was close to late US financier was found dead Saturday in his French jail cell.

Jeffrey Epstein appears in court in West Palm Beach, Fla., July 30, 2008. Jean-Luc Brunel, a modeling agent who was close to late US financier was found dead Saturday in his French jail cell.

PARIS — A modeling agent who was close to disgraced US financier Jeffrey Epstein was found dead Saturday in his French jail cell, where he was being held in an investigation into the rape of minors and trafficking of minors for sexual exploitation, according to the Paris prosecutor’s office.

Victims of the alleged abuse described shock and dismay that the agent, Jean-Luc Brunel, will never face trial. They described his death as a double blow, after Epstein killed himself in 2019 in a Manhattan jail while awaiting sex-trafficking charges.

Paris police are investigating Brunel’s death, the prosecutor’s office said. The circumstances of his death were not made public and Brunel’s lawyers did not comment on it.

Brunel denied wrongdoing and said via his lawyer that he was willing to talk to investigators. Brunel’s legal team had repeatedly complained about the conditions of his detention and sought to have him released pending trial.

Brunel, who was in his 70s, was detained at Paris’ Charles de Gaulle Airport in 2020 as part of a broad French probe unleashed by the US sex-trafficking charges against Epstein.

A frequent companion of Epstein, Brunel was considered central to the French investigation into alleged sexual exploitation of women and girls by the US financier and his circle. Epstein traveled often to France and had apartments in Paris.

Multiple women who identified themselves as victims have spoken to police since the French probe was opened in 2019, and at times expressed frustration with the slow pace of the investigation.

One of them, Thysia Huisman, said the news of Brunel’s death sent her into “shock.”

“It makes me angry, because I’ve been fighting for years,” Huisman, a Dutch former model who told police she was raped by Brunel as a teen, told The Associated Press. “For me, the end of this was to be in court. And now that whole ending — which would help form closure — is taken away from me.”

A lawyer representing Huisman and other victims, Anne-Claire Lejeune, said other women involved in the case feel the same.

“Great disappointment, great frustration that (the victims) won’t get justice,” she told The AP.

She expressed doubt that the investigation would lead to a trial because Brunel was so central to the case. She also voiced concerns that Brunel’s death mean his accusers won’t get official recognition of their status as victims.

“To rebuild yourself (after abuse), that is one of the essential steps,” Huisman said.

She expressed hope that Brunel’s death won’t discourage women from continuing to speak out about abuse. The investigation, along with a growing recognition about sexual misconduct in France, has “freed up women to talk about it,” she said. “It’s a difficult step that requires a lot of courage and strength.”

One of Epstein’s main accusers, Virginia Roberts Giuffre, has alleged that Brunel procured women, some of them minors, for sex with Epstein and other people, luring them with promises of modeling work.

Britain’s Prince Andrew recently agreed to settle a case in which Giuffre accused him of sexual abuse when she was 17. Guiffre says she was supplied to Andrew by Epstein, charges that Andrew denies. The settlement, in which Andrew agreed to make a substantial donation to Giuffre’s charity, avoids a trial.