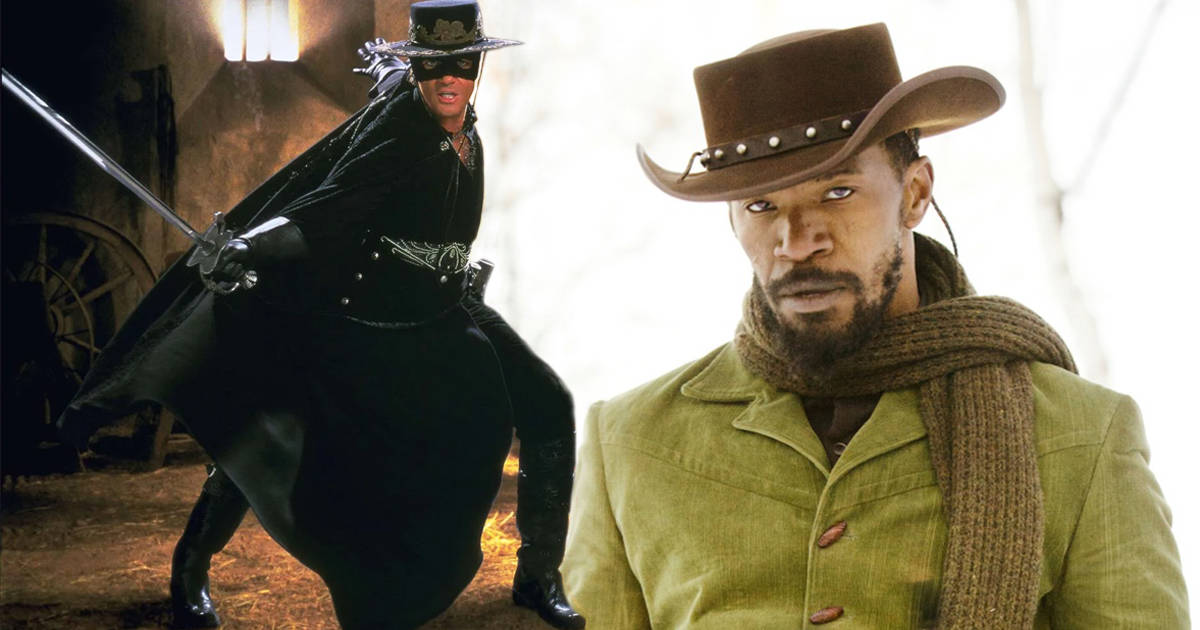 Jerrod Carmichael doesn’t like to hold on to dead weight, and lately he’s been cutting the fat regarding defunct film projects. By speaking with QG about his recent HBO special, Rothaniel, Carmichael explained where he is at in life and offered updates on various opportunities that have stabilized. While Carmichael still has several irons in the fire, the comedian claims the Django Meets Zorro Project with Quentin Tarantino is dead. The same goes for the 48 hours remake he was writing with the Safdie brothers.

“All those irons in the fire are gone. I love getting rid of the irons,” carmichael said QG. Carmicheal says the ship sailed as part of the Django Meets Zorro project, but “Quentin is a madman that I love, and I’m glad I was able to pass the time. We saw exploitation films at the New Beverly, he read me scenes that had never happened in his films, which he had typed out, in his kitchen after making freshly squeezed lemonade for me. It was really special. It’s actually an incredible, incredible script that comes from this Django/Zorro that I would like Sony to discover, but I realize its impossibility. But I still think we wrote a $500 million movie.

Although the Django Meets Zorro project didn’t work out, it seems Carmichael’s time with Tarantino was well spent. The price of this production, however! Weft! It seems Carmichael and Tarantino both have “go big or go home” attitudes when it comes to movies.

As for Carmichael 48 hours project, that opportunity is gone. However, Carmichael says he and the Safdies are still “talk about new ideas.” He hopes the stars align for them on something in the future, because I’m sure they can produce something unique.

Are you disappointed to hear that Carmichael has finished working on the Django project meets Zorro and the 48 hours remake? Which one did you want to see more? Do you think someone else will pick up the slack, or are both projects dead? Let us know what you think in the comments section below.