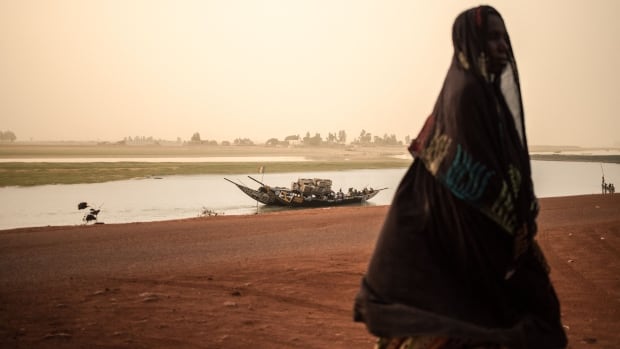 Jihadists killed 132 civilians in multiple attacks on villages in central Mali over the weekend, the government said on Monday, in the latest major incident amid a deteriorating security situation.

Members of the Islamist group Katiba Macina attacked at least three villages in the rural commune of Bankass, in Mali’s central Mopti region, overnight from Saturday to Sunday, the government said in a statement.

The cumulative death toll is 132 civilians and some of the perpetrators have been identified, he added.

Mali is struggling to stem an Islamist insurgency that took root after a 2012 coup and has since spread from the West African country’s arid north. Thousands of people have died and millions have been displaced in the Sahel region.

Some of these groups have ties to al-Qaeda and ISIS.

The insurgency has also spread to neighboring Burkina Faso and Niger despite international efforts led by France to crush it.

France announced in February that it would withdraw troops deployed in Mali nearly a decade ago after relations with a military junta that seized power after a coup in August 2020 deteriorated earlier this year.