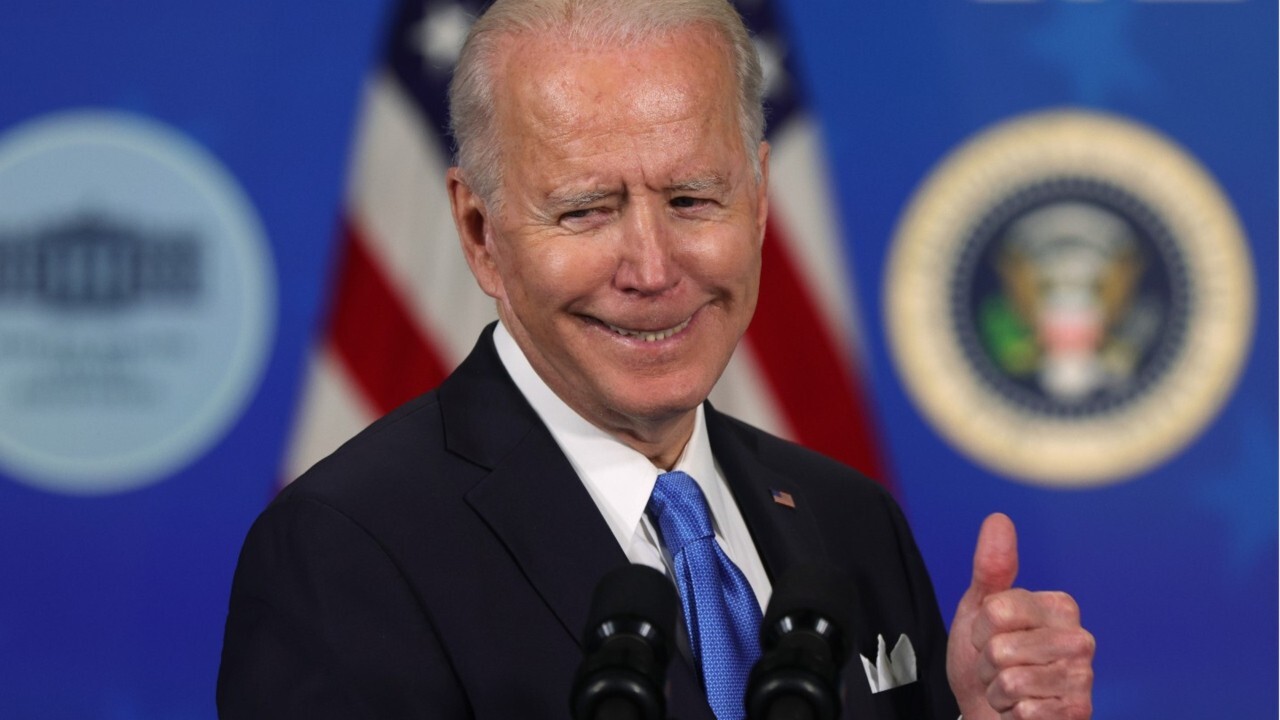 Sky News contributor Joe Siracusa says Democrats are refusing to campaign with Joe Biden ahead of November’s midterm elections, a sure sign the US president is deeply unpopular with Americans.

He revealed that President Biden’s average approval rating is just 41%.

It is one of the lowest approval ratings for a first-term president in modern American history.

Mr Siracusa said Joe Biden was now primarily concerned with protecting his legacy because he knows his presidency “is doomed”.