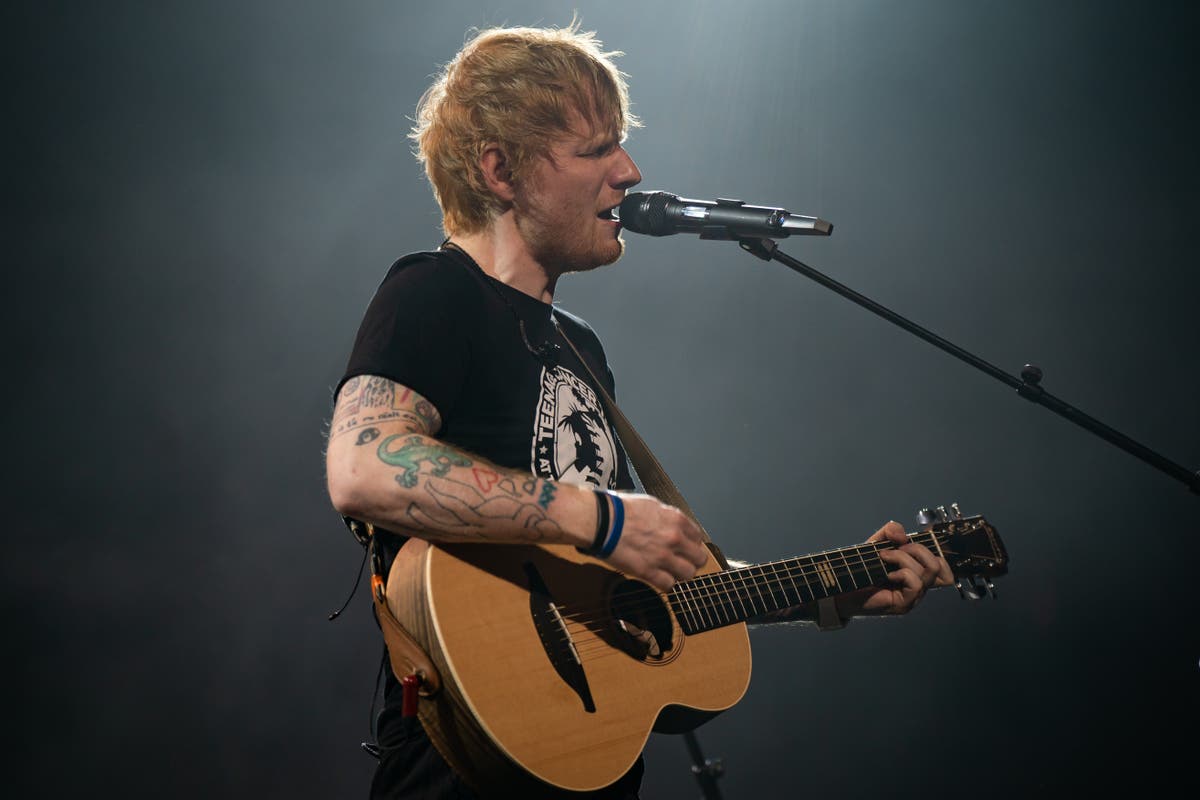 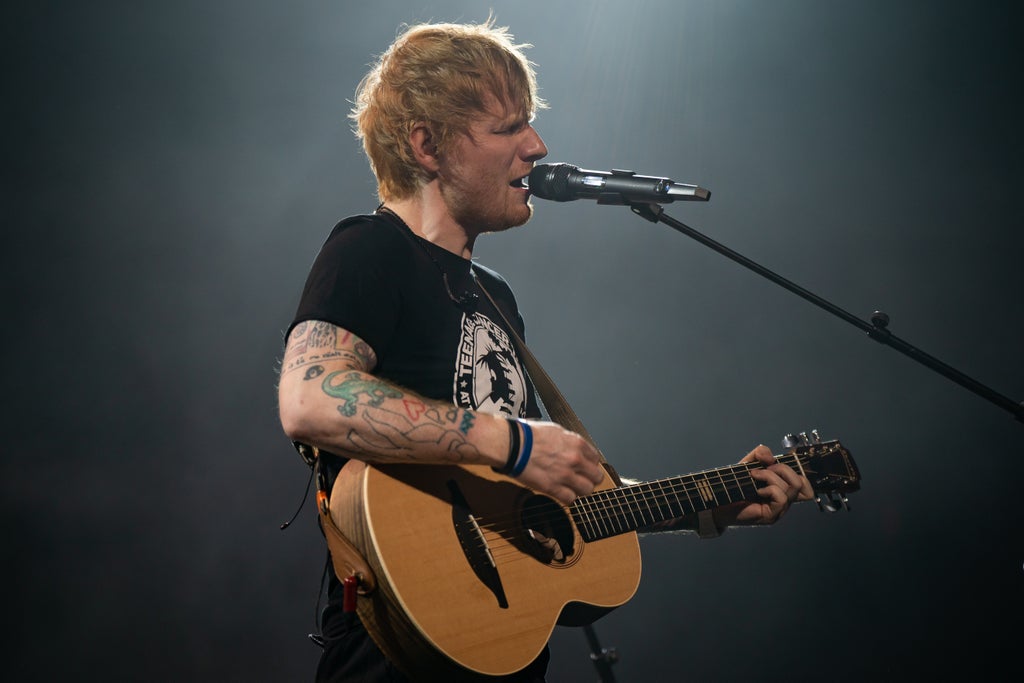 A judge’s ruling over whether the song copied part of another artist’s track is due to be delivered on Wednesday.

Sheeran and his Shape Of You co-writers, Snow Patrol’s John McDaid and producer Steven McCutcheon, denied ripping off 2015 song Oh Why by Sami Chokri.

Chokri, a grime artist who performs under the name Sami Switch, and his co-writer Ross O’Donoghue, claimed an “Oh I” hook in Shape Of You is “strikingly similar” to an “Oh Why” refrain in their track.

The Shape Of You co-authors launched legal proceedings in May 2018, asking the High Court to declare they had not infringed Chokri and Mr O’Donoghue’s copyright.

In July 2018, Chokri and Mr O’Donoghue issued their own claim for “copyright infringement, damages and an account of profits in relation to the alleged infringement”.

During an 11-day trial in London last month, Sheeran denied he “borrows” ideas from unknown songwriters without acknowledgment and insisted he “always tried to be completely fair” in crediting people who contribute to his albums.

The singer told the court he was trying to “clear my name” and denied using litigation to “intimidate” Chokri and Mr O’Donoghue into abandoning the copyright dispute.

All three Shape Of You co-authors denied allegations of copying and said they do not remember hearing Oh Why before the legal fight.

Ian Mill QC, representing the three men, said the legal battle had been “deeply traumatising”, arguing the case should never have reached trial.

He claimed the case against them is “impossible to hold”, alleging evidence supports the argument that Shape of You was an “independent creation”.

But the Oh Why co-writers’ lawyer, Andrew Sutcliffe QC, labeled Sheeran a “magpie”, claiming he “usually copies” other artists and that it is “extremely likely” he had previously heard Oh Why.

He alleged that Sheeran’s lawyers brought the legal proceedings because PRS for music – the industry body that collects and distributes royalties – had “frozen” payments for UK broadcast and performance income from Shape Of You.

Sheeran was targeted with a “concerted plan” by Chokri’s former management to secure his interest in the Oh Why singer, the court was told, with Oh Why being sent to those around the star.

It was also claimed Sheeran must have been aware of Chokri because they appeared on YouTube channel SBTV at about the same time, they shared friends, Chokri had sent messages to him on Twitter, and Sheeran had allegedly shouted his name at a performance.

Chokri told the trial he felt “robbed” by the music star and was left “shocked” when he first heard Shape Of You on the radio.

Musicology experts gave contrasting views at the trial over whether Shape Of You has “significant similarities” or is “distinctively different” from Oh Why.

Shape Of You was a worldwide hit, becoming the best-selling song of 2017 in the UK and the most streamed track in Spotify’s history.

The judgment by Mr Justice Zacaroli is due to be delivered at a remote hearing at 9.45am.