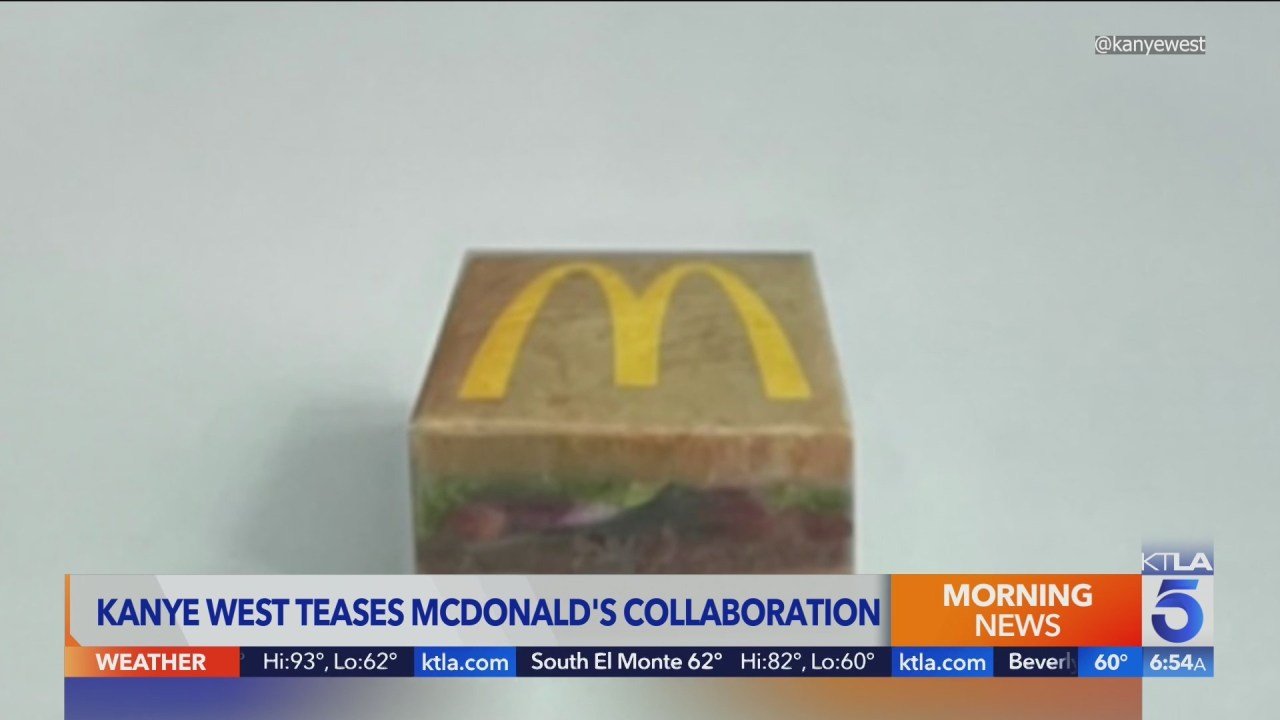 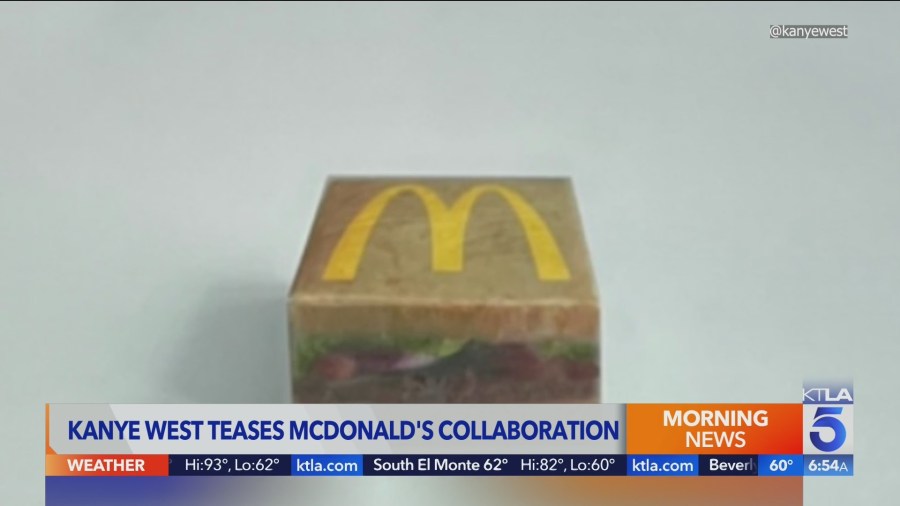 Kanye West has broken his silence on Instagram to announce he’s taking his creative endeavors to McDonald’s.

On Monday, the rapper posted a photo of a new burger box adorned with the famous golden bows.

“Ye teams up with industrial designer Naoto Fukasawa to reimagine McDonald’s packaging,” the post’s caption read. The post came after West teased the photo on his Instagram Stories with the caption, “Next week it’s french fries.” The line pays homage to his verse in his 2005 hit “Gold Digger”.

West returned to the social media platform after being temporarily banned in March, following posts in which he directed racial slurs at comedian Trevor Noah. This all happened around the same time that West posted messages aimed at his ex-wife Kim Kardashian and her new boyfriend, comedian Pete Davidson.

Working with McDonald’s is nothing new for the “DONDA” rapper. In February, he made a surprise appearance in the fast food commercial during Super Bowl LVI. Prior to the commercial, West always let it be known that he “loved it.” In 2018 he tweeted “McDonald’s is my favorite restaurant.”

In 2016, West wrote a poem called “The McDonald’s Man” for Frank Ocean’s magazine “Boys Don’t Cry.” The lyrics of the poem included: “The Cheeseburger And The Shakes Formed A Band/ To Overthrow The French Fries Plan/ I Always Know Them French Fries Was Evil Man.”

So far, no release date has been announced for West’s redesign of the fast food chain’s packaging.