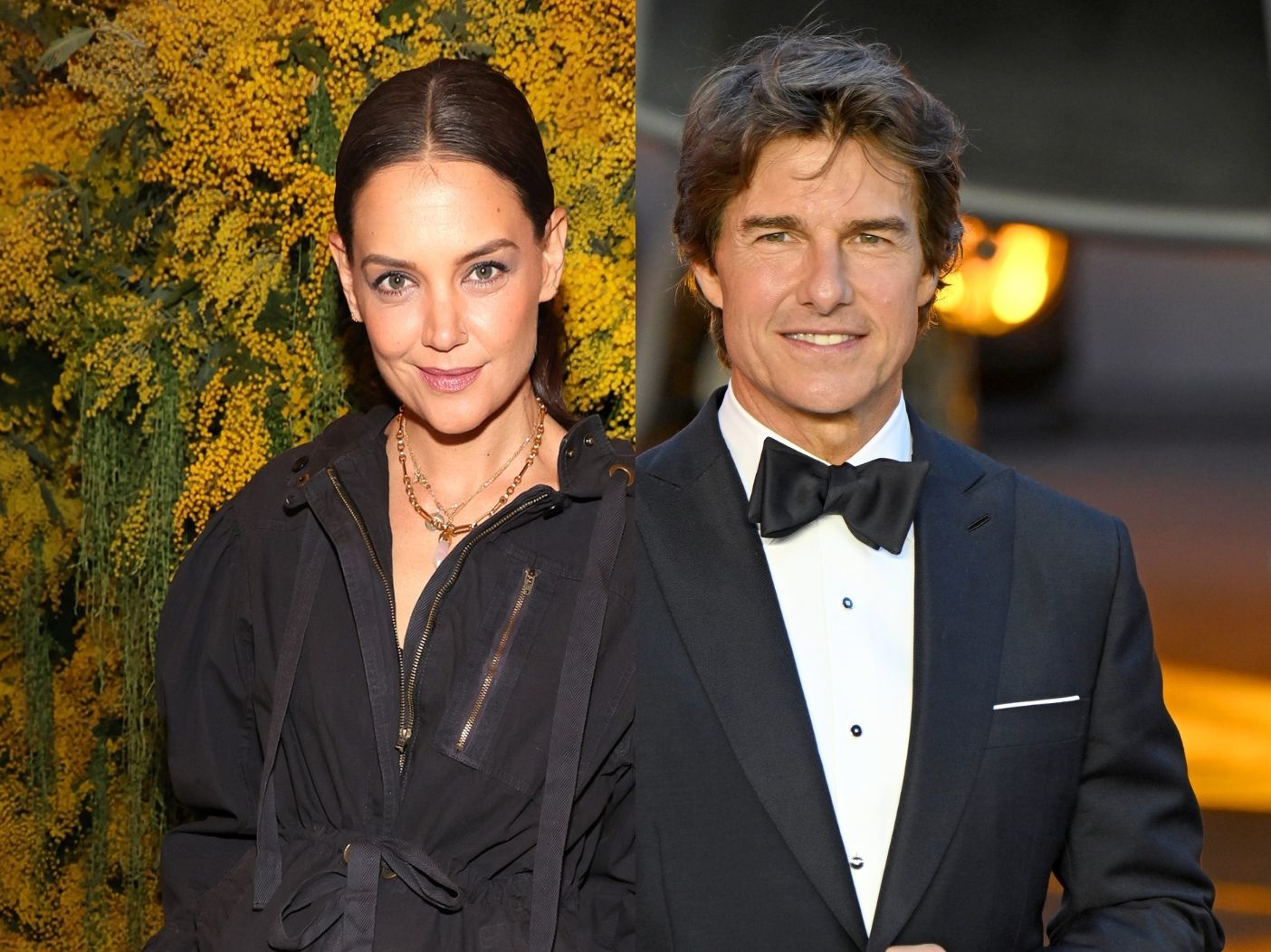 Did Katie Holmes turn to Tom Cruise last year for financial aid? Twelve months ago we confronted a tabloid for claiming this. Let’s take another look at the wild story.

Katie Holmes on the brink of ‘financial ruin’?

Last May, we took a look at a story of new idea claiming Katie Holmes was in a financial hole and had no choice but to ask ex-husband Tom Cruise for help. “Katie has huge expenses, and she’s not bringing in a steady paycheck from movies or TV shows right now,” an insider said. The tabloid noted that with the pandemic, Holmes has also lost income from event appearances and product promotions. “Katie was proud to walk away from Tom without getting a significant financial settlement, but in hindsight, that may have been a huge mistake,” the tipster concluded.

This report was absolutely delusional when it came out, and time hasn’t given it more credence. First, while Katie Holmes doesn’t receive any sort of child support from Cruise, the actor reportedly shells out around $400,000 a year in child support. Holmes and Suri are well supported.

Besides, we seriously doubted that Holmes was in trouble. Granted, she took a brief hiatus during the height of the COVID-19 pandemic, but she’s otherwise worked steadily throughout. And if Holmes’ estimated $25 million net worth can’t keep someone afloat through a brief spell of unemployment, we don’t know what will. In more recent news, the Dawson’s Creek alum recently co-wrote a film that she is directing and starring in. Obviously, Holmes never disappeared from the world of cinema.

And now, more than a year after that original story was published, we haven’t found any evidence to suggest that Holmes and Cruise are even in contact, let alone her begging him for money. On the contrary, Holmes recently walked out happier than ever with a new man on her arm. Clearly, Holmes doesn’t regret divorcing Cruise.

The tabloid on Katie Holmes and Tom Cruise

Unfortunately, new idea didn’t get more specific in his reporting on Katie Holmes and her ex-husband Tom Cruise. Last year, the outlet reported that Cruise was walking down the aisle with his Mission: Impossible 7 co-star Hayley Atwell. Then the magazine claimed Cruise planned to publicly reunite with Suri after spending the past 10 years apart. And most recently, the publication alleged that Holmes stopped Cruise from giving Suri a $90,000 birthday present. new idea clearly has no idea what’s going on in Holmes and Cruise’s lives.